The Christmas holiday is THIS Saturday and the first day of Winter for the Northern Hemisphere is Tuesday, it certainly doesn't mean nothing is going on in the world of movie releases. We do expect this week and next to be slow weeks for new title announcements, so episodes 32 and 33 will likely have very little content.

Welcome to Volume 2 Episode 31 of our weekly release guide. A look at the highlights of what's coming to disc this week, as well as a look at announcements from last week.

The release that gets the most attention this week is Daniel Craig's last film as Agent 007, this one is titled No Time To Die. Available in several options, the Standard Edition, the Best Buy Exclusive SteelBook, and the Limited Edition Giftset. Unless you got your orders in early, you will likely be getting the standard edition, or seeking the third party market. Will the rest of the catalog get a 4K upgrade, knowing that Amazon now owns the MGM library? I hope so, but have my doubts. Walmart had an early release for this movie, Friday December 17th. 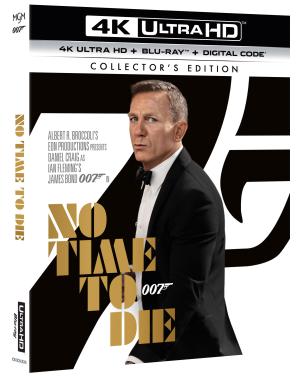 And from Warner Bros, The Many Saints of Newark, a movie based on The Sopranos universe. 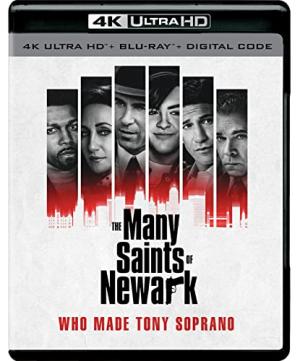 Moving on to blu-ray releases, a bit slower than last week, but still a few to pick from. Getting to the HD counterparts first, both No Time to Die and The Many Saints of Newark get blu-ray releases. I hope retailers and studios read this, No Time to Die also get Target Exclusive and Walmart Exclusive releases, with what I consider much better cover art, but as a 4K consumer, I feel slightly dissed by this decision to not make them 4K exclusives. 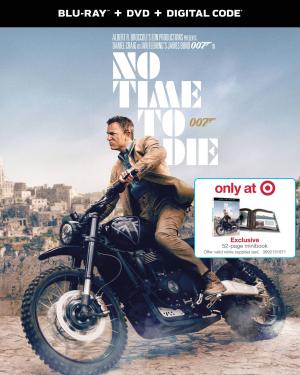 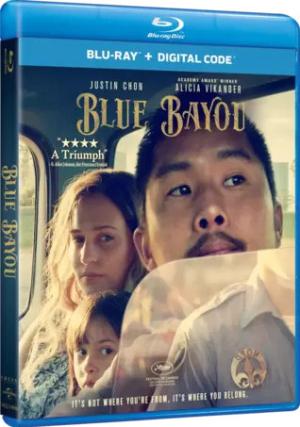 From Sony, the TV series Resident Evil: Infinite Darkness - Season One gets a blu-ray release.

When was the last time you remembered a week without a LionsGate action release? This week look for Fortress, a film that has Bruce Willis opposite of Chad Michael Murray. 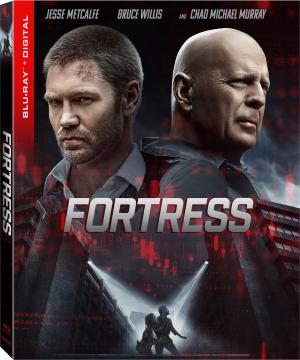 Arrow video might be releasing Giallo Essentials (Yellow Edition) this week, but again, supply chain issues are plaguing them especially hard, don't be surprised to see this in a few weeks.

The Shout! Collector's Edition label brings us The Vampire Lovers. 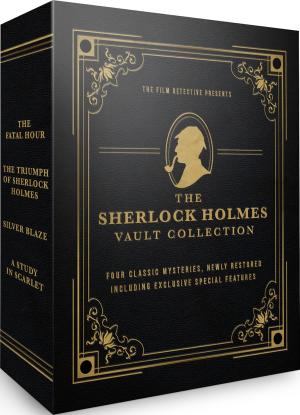 If you have been following the release calendar, you will notice we have decided to move Hotel Transylvania: Transformania to the 'postponed' category. The studio never officially announced this title, it was Amazon that had it listed for 12/21. I would expect a January 11th or 18th release myself.

I was looking forward to enjoying Jack Frost 2 on blu-ray from MVD in time for Christmas, but that title has been delayed yet again, this time to January 11th. It's not really a Christmas movie, but I've always associated it in the same category as Silent Night, Deadly Night. Jack Frost is also slated for the same day (previously released by Vinegar Syndrome.)

Disney's Encanto has gets a street date of February 8th and comes with the usual slew of skus. A blu-ray edition, 4K Standard, Best Buy Exclusive 4K SteelBook and the Target Exclusive 4K Edition.

The Criterion Collection has announced their March titles, which include a couple of 4K releases. The titles are Adoption, The Flight of the Phoenix (1965), The Last Waltz (both blu-ray and 4K/blu-ray combo editions), Le Cercle Rouge - 4K/Blu-ray Combo and Love Jones.

Shout Factory will be releasing The Sword and the Sorcerer on 4K/blu-ray combo on March 15th. If I am not mistaken this was stuck on an Anchor Bay DVD, it never made it to blu-ray. Also coming in 2022, they have secured the rights to release The Core as part of their Shout Select line.