With two full weeks remaining until Christmas, how are you feeling as far as being ready? Truthfully, half my immediate family have become Scrooges, so it's become much easier to shop year-to-year. Except for mom, I am ready!

Welcome to Volume 2 Episode 30 of our weekly release guide. A look at the highlights of what's coming to disc this week, as well as a look at announcements from last week.

Quite an assortment of titles to pick from this week. Getting to the new releases first, The Last Duel gets a standard release from 20th Century Studios. There was a SteelBook in the mix early on, but that has either been delayed at the last second or we have not gotten an order link for yet. The Disney company is known for pretty short order windows. 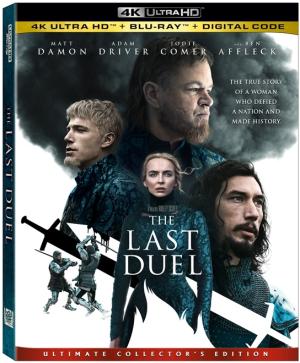 And from Sony Pictures, Venom: Let There Be Carnage gets a standard edition release and a Best Buy Eclusive SteelBook. 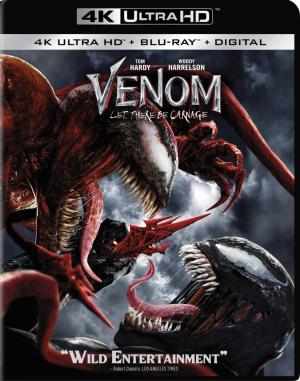 On to catalog releases, first from Paramount, The Wolf of Wall Street gets a standard edition release and a general release SteelBook edition, which in my opinion is absolutely hideous. But hey, to each their own, I won't judge you if you dig it.

The next Criterion Collection 4K release is here this week, I'm talking about The Red Shoes. I am wondering how this will look, as the description touts it as a 'Technicolor feast.' 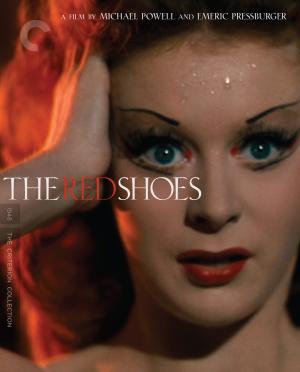 Arrow video may or may not be releasing a more economical, single disc edition of Dune and a swagless edition of Donnie Darko. With delivery issues hitting them the hardest, those dates literally could change at any moment.

If you saved any cash after shopping the 4K category, this week's blu-ray category has the most titles of the month.

Sony Pictures releases a Netflix animated adventure titled The Mitchells vs the Machines.

LionsGate brings us their two latest action films, American Sicario and Dangerous. I've been wondering what Danny Trejo has been up to these days. 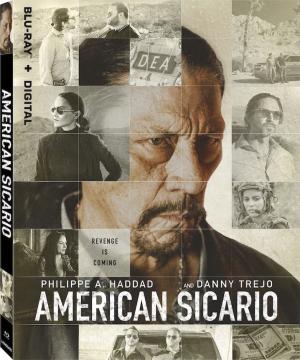 From Universal, the 2021 action/thriller The Card Counter. 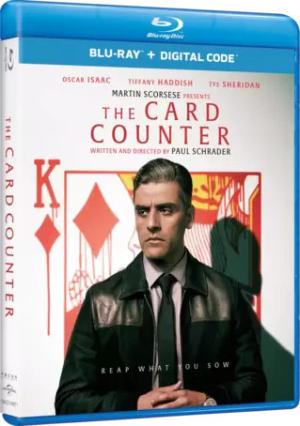 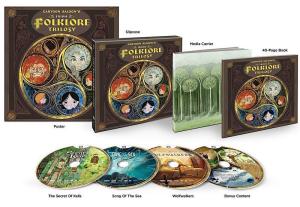 Criterion Collection's blu-ray release this week is The Learning Tree, a drama from 1969.

Honorable Mention: ClassicFlix has been releasing The Little Rascals Collections quite regularly now (Volume 4 is in Janaury.) This week, they are bringing us The Abbott and Costello Show: Season 1. Amazon's order link is dead at the time of this writing, but it should go live any time. Other sites list the title for preorder so the date should be accurate.

A handful of announcements worth mentioning from last week.

Paramount will be releasing a 4K disc (with digital code) of John Carpenter's Escape From L.A. on 2/22. As you may recall, Shout! Factory did the most recent blu-ray release.

Sony has announced a 4K combo release for Looper with a street date of 2/15. Yes, you can thank me for taking one for the team, I made an impulse buy on Zavvi for the SteelBook with slip and no sooner did I get a ship notice, this announcement arrived. It is said in the industry that the color timing for the U.S. release is supposed to be retinkered to be more accurate. Sounds like a possible double-dip for me already, UGH. Sony has also added a 4K SteelBook edition for Resident Evil: Welcome to Raccoon City that is a general release (not Best Buy exclusive.)

Kino Lorber will be releasing Orson Welles' Touch of Evil as a 4K disc combo or a blu-ray edition on 2/15.

I was right a week back about supply issues likely impacting The Andy Griffith Show Complete Series set. Delivery date is trending towards the end of the year, I wouldn't doubt if it goes into January. Maybe they sold more copies than anticipated, which would be a good sign.