The big news this week is that we’ll finally be getting a complete Blu-ray collection of all the James Bond movies later this year. Personally, I’m a fan of the box set artwork. Are you?

Here it is, in all its glory. At the moment, it’s hard to tell how big the box will be, because we aren’t given any scale to go by. It’s also possible that this art could change by the time the set is released. However, if it were to stay this way, I’d be more than happy to display this set for all to see. The gold and black are very classy. The addition of each Bond actor on the front totally makes the entire look. I look forward to owning this set. 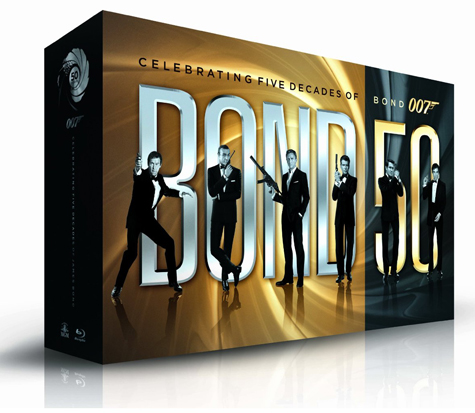 The ‘Immortals’ Blu-ray will have two different versions of the cover art. First is the Blu-ray/DVD combo pack, which I think looks the best, but also has that very generic “period action movie” look. How many times have we seen a strapping dude running on movie posters and cover art? 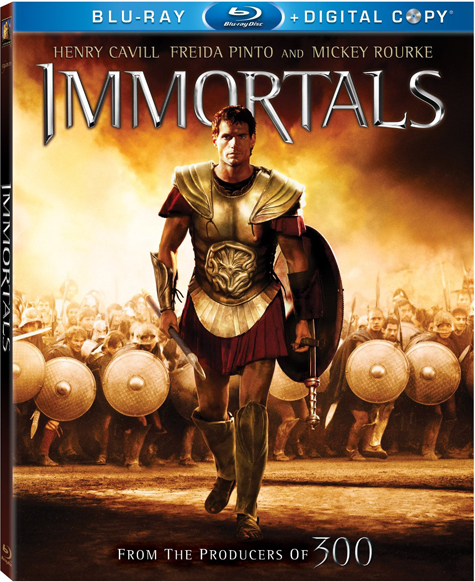 Next is the ‘Immortals’ 3D cover, which I think looks a little cheap. The fire swirl is neat, but the cutout of Theseus looks cheaply done and doesn’t jive with a stark black background. What do you think? Which one is your favorite? 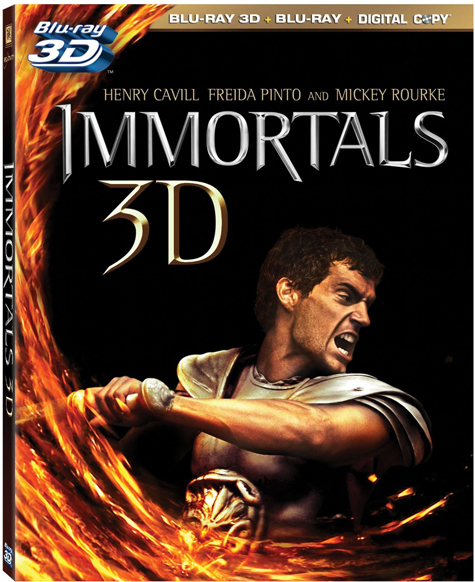 I’m always a fan of using clever or nice poster art for the Blu-ray’s cover art image. This upcoming cover art was lifted directly from a poster for the film. It looks fantastic and has a nice artistic feeling. 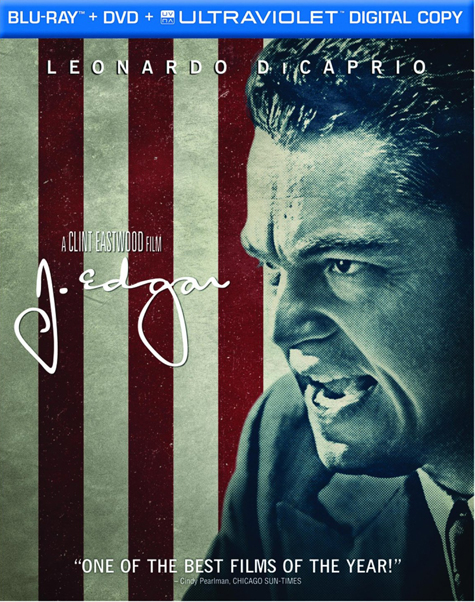 This is just so cheesy. Yes, it’s ‘Twilight’ and that’s to be expected, but if you’ve seen the movie, you’ll know how excruciating that wedding sequence is and how much you never want to be reminded of it again. Plus, Taylor Lautner’s “I’m totally a werewolf” stare isn’t doing this cover art any favors. 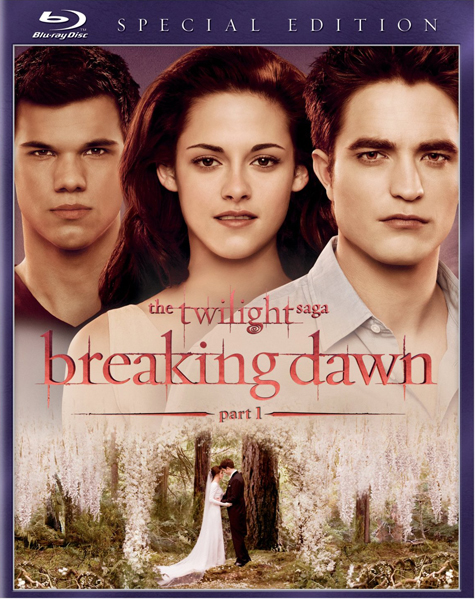