The creative arts felt another significant loss over the weekend with the passing of Ralph McQuarrie, the famed production illustrator who helped conceive much of the look of the original ‘Star Wars’ trilogy. He was 82-years-old.

McQuarrie was hired by George Lucas in 1975 to illustrate scenes from the script to ‘Star Wars’. His designs are said to have played a significant role in convincing 20th Century Fox to fund the movie. He also contributed to the two sequels. Among the iconic imagery that he created were designs for the characters of Darth Vader, R2-D2, C-3PO and Chewbacca, as well as X-Wing fighters, AT-AT Walkers and the Endor speeder bikes.

Outside of ‘Star Wars’, McQuarrie also worked on ‘Close Encounters’, ‘E.T.’ and the original ‘Battlestar Galactica’ TV show. In 1986, he shared the Best Visual Effects Academy Award for his work in ‘Cocoon’.

McQuarrie retired in the early 1990s and did not participate in the ‘Star Wars’ prequel trilogy. He passed away on Saturday.

McQuarrie’s artwork has been collected in books such as ‘The Illustrated Star Wars Universe‘. You can find more samples at his official web site.

Hasbro even produced a line of action figures based on his concept designs. 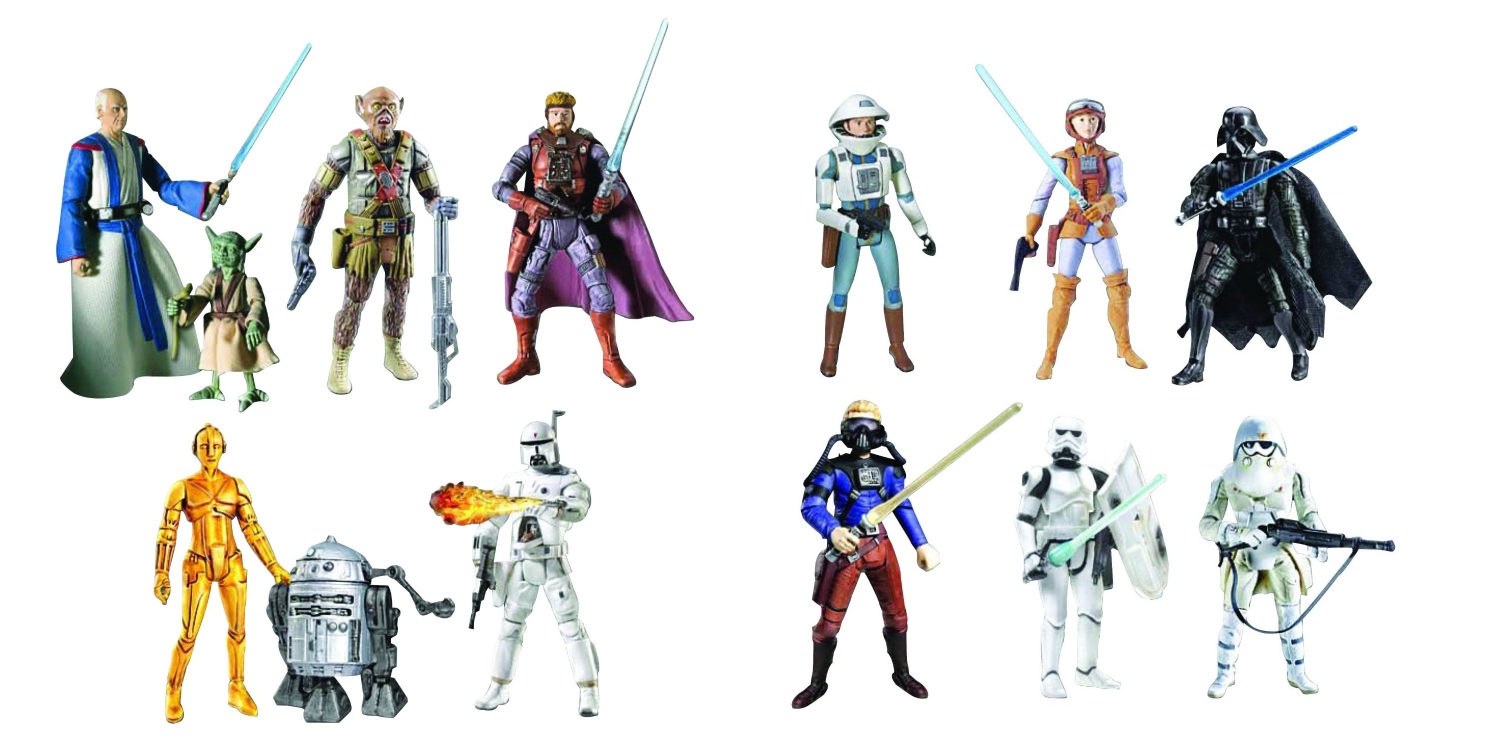