This is a sad edition of Posterizing, everyone. Just know that inside I will lament about being so close to purchasing one of the coolest Mondo posters I’ve ever seen. I guess the new ‘Bourne’ poster should cheer me up, but it doesn’t.

This is almost the equivalent of the studio saying, “How come you didn’t get it?” See, most people wondered how we could have a new ‘Bourne’ movie without Matt Damon. It seemed a ridiculous notion. That is, until this poster so blatantly pointed out how stupid we were. “There was never just one,” it boldly states. Graciously, the studio they left off the “Duh!” that’s being insinuated. 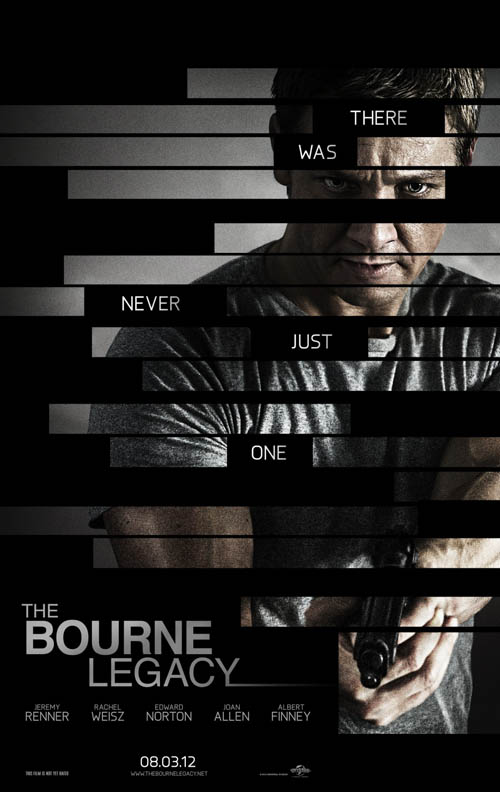 To be completely up front about this movie, I’ve never heard of it and have no idea what it’s about. While I despise the giant lists of names the middle, I do however think the sperm breaking into the “O” is a nice touch for something called ‘Conception’. I’d never hang it on my wall, but it caught my eye. 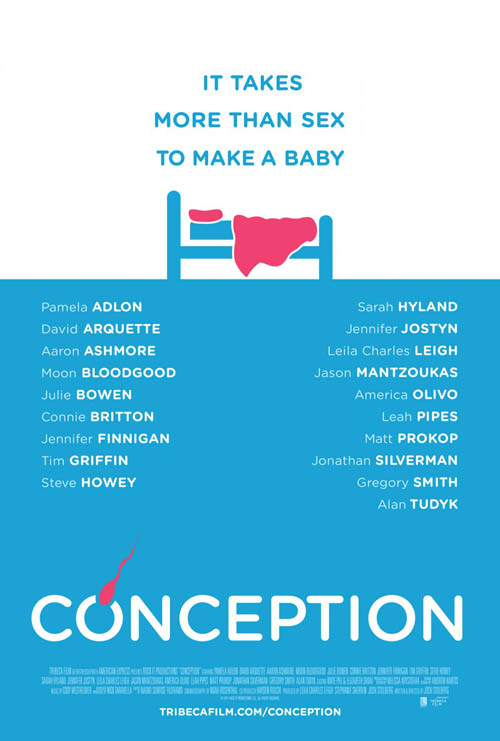 Here’s another movie I had no idea existed until I saw the poster. It’s a pretty generic image, but young, sweet Elle Fanning scares me. On the other hand, this poster gets a few negative points because nowhere on here do we see what physical version of Val Kilmer we’re getting, slightly pudgy or morbidly obese. I’ve got to know! 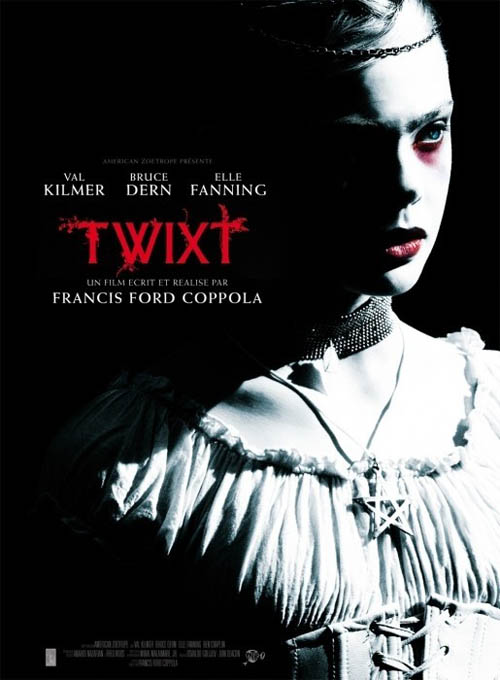 ‘John Dies at the End’

I saw this at Sundance, and let me tell you that this bat pictured in the poster has all of ten seconds of screen time, if that. That’s okay, because any bat covered in ripped Bible pages and run through with tetanus-infected nails is pretty cool in my book. Honestly, the bat is used for one joke. Don’t get your hopes up that you’ll see it used on any bad guys. 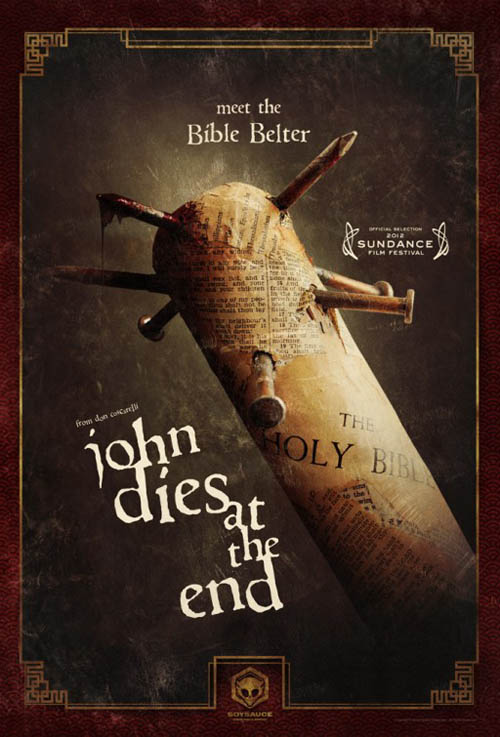 Many of you who love poster art may know of the original Mondo movie posters, which sell out at lightning speed whenever they go on sale. I’ve been a fan of Tom Whalen’s art for a long time, and the Disney series that he’s been doing for the site is out-of-this-world awesome. When this ‘Lonesome Ghosts’ movie poster appeared for sale, I tried my best to buy it. I got all the way to the end of checkout, hit the Finalize button, and… out of stock! Despair. I wanted one badly! Forty-five bucks for one of those would’ve been nothing. They’re probably selling for well over $300 on eBay right now. Damn! 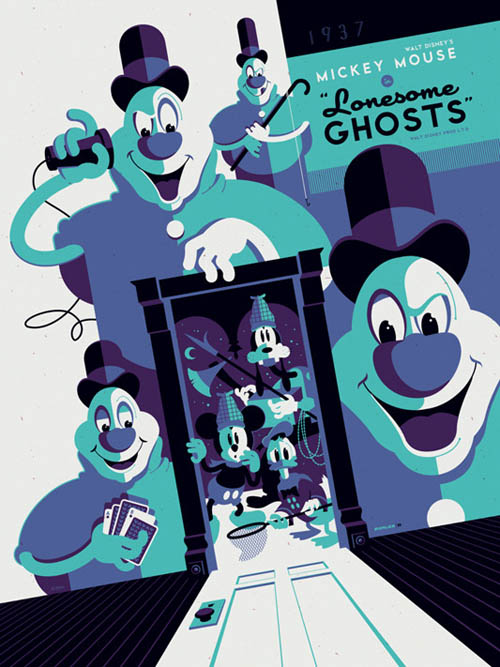