Fans of ‘League of Legends’ will soon be able to bring Yordle mech-warriors to the tabletop with ‘Mechs vs. Minions’, a cooperative tower defense style board game set in the same universe as the hugely popular Multiplayer Online Battle Arena.

Mechs vs. Minions is a cooperative tabletop campaign set in the world of Runeterra where players take on the roles of four intrepid Yordles: Corki, Tristana, Heimerdinger, and Ziggs. This team of Yordles must join forces, piloting their newly-crafted mechs against an army of marauding minions. With modular boards, programmatic command lines, and a story-driven campaign, each mission will be unique, putting players’ teamwork and piloting skills to the test. 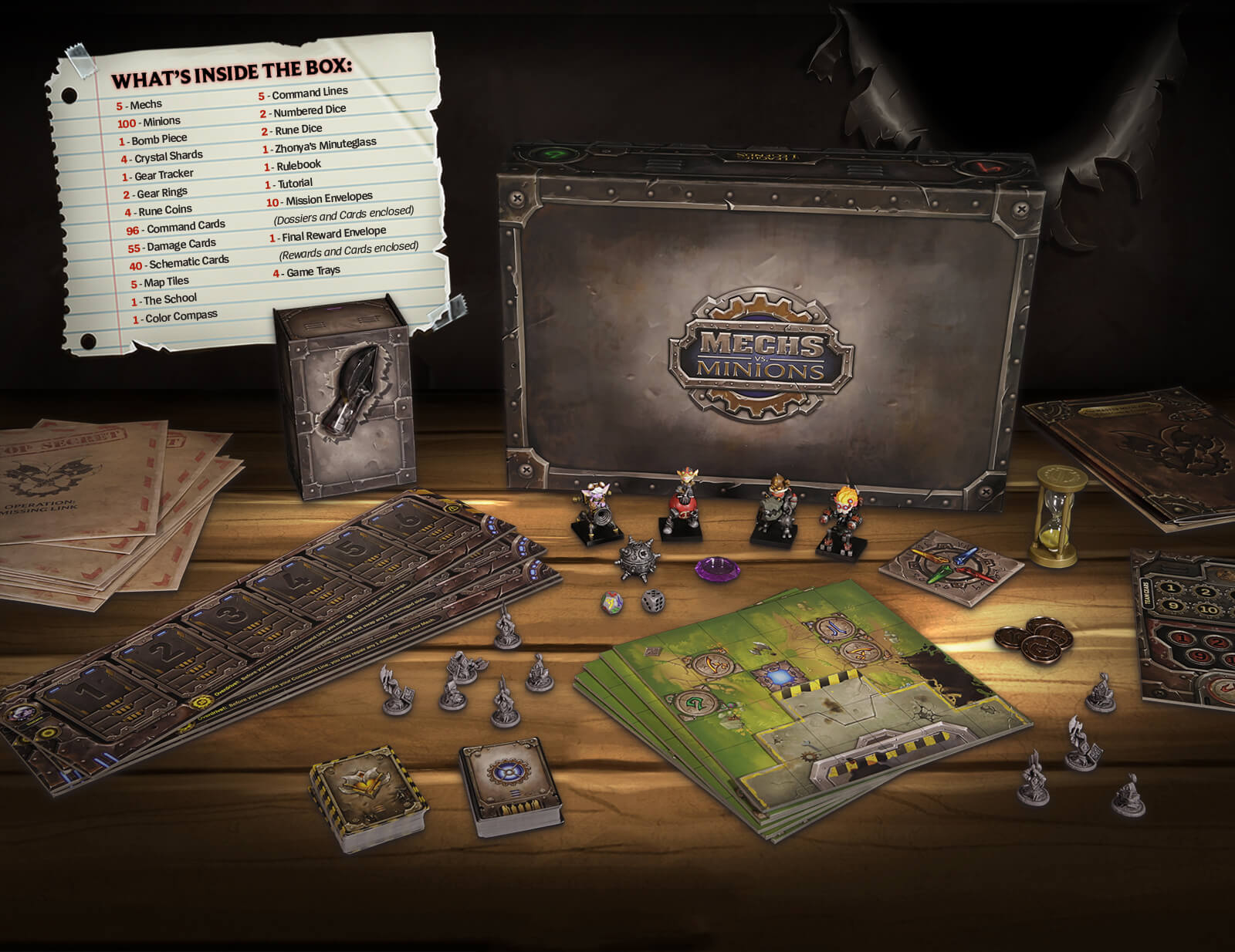 Key features of the game include: 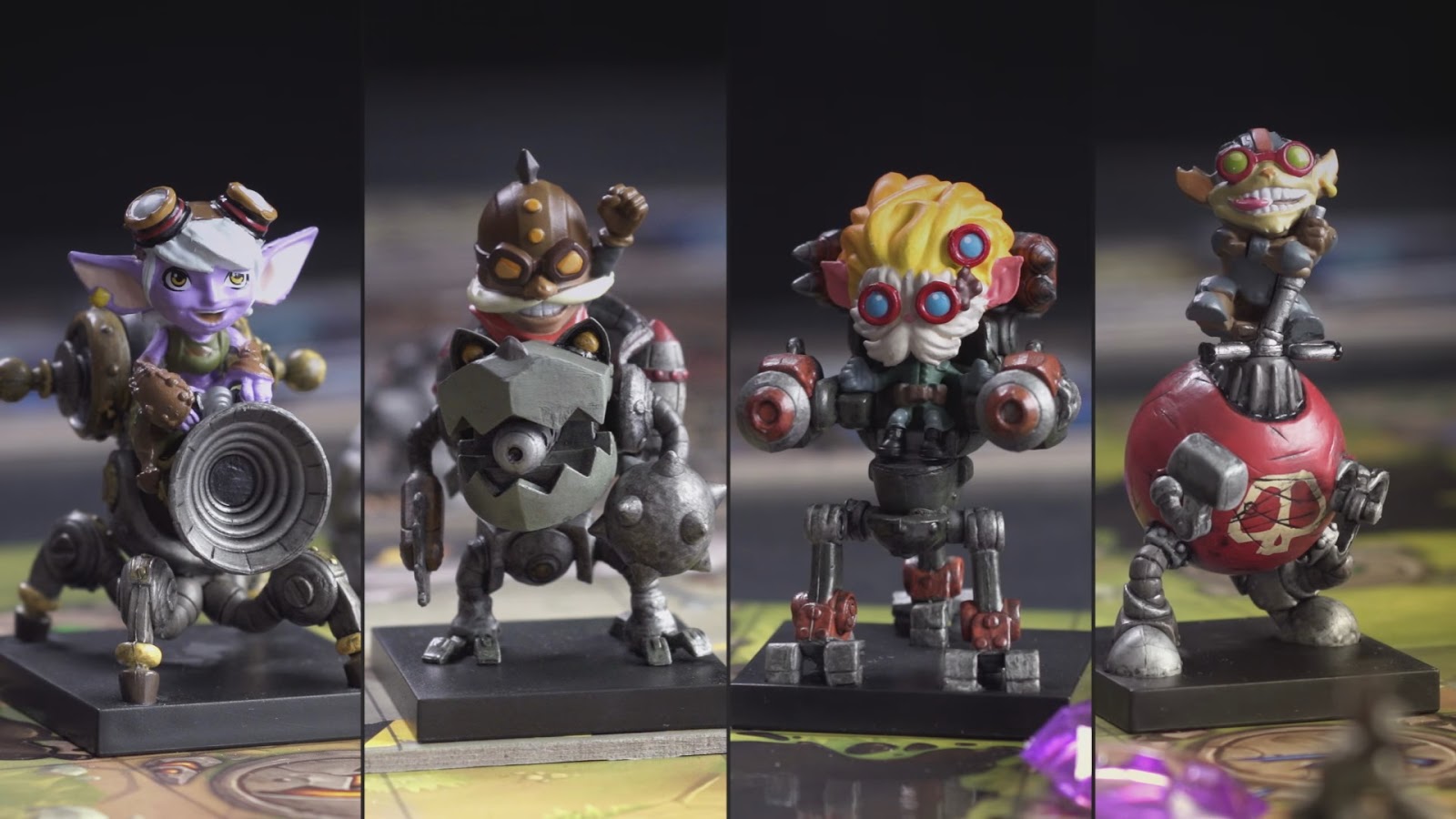 For a deeper dive into ‘Mechs vs. Minions’, including an animated tutorial video, game overviews and more, visit www.mechsvsminions.com.

TagsBoard Games League of Legends Mechs vs. Minions On the Table