Didn’t we just have a contest around here? Indeed, we did. What better way to wrap up one contest than to hold another one? The Bonus View is giving away copies of ‘The Evil Dead’ and ‘Hatchet’ on Blu-ray. Follow us after the break for details on how to win.

Here’s the skinny: We have two prize packs to give away courtesy of Starz Entertainment. Each contains one copy a piece of ‘The Evil Dead‘ and ‘Hatchet: Unrated Director’s Cut‘ on Blu-ray.

How do you win? We need you to be creative and post an original horror movie haiku in the comments below. The haiku does not need to be about either ‘The Evil Dead’ or ‘Hatchet’ specifically (though that doesn’t hurt). Any horror movie will do. However, it must be in the standard 5-7-5 format. That means 5 syllables in the first line, 7 syllables in the second line, and another 5 syllables in the third line. For example:

Entries that don’t follow this format cannot win. All haikus must be limited to only one stanza in length. Be creative, be funny, be scary, be whatever you want. Just stick to the proper format. Winners will be chosen at our own subjective discretion.

Here’s what the studio has to say about both of these releases: 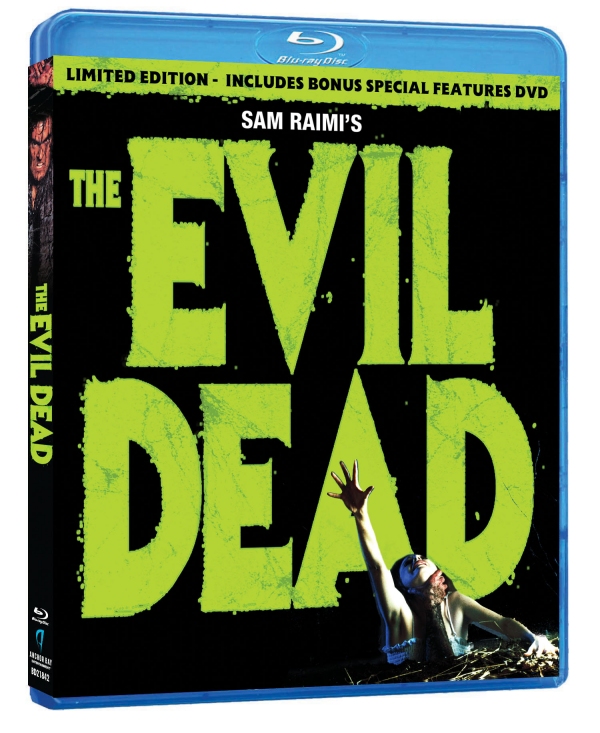 One By One We Will Take You: The Untold Saga of The Evil Dead
The Evil Dead: Treasures from the Cutting Room Floor
The Ladies Of The Evil Dead Meet Bruce Campbell
Book of The Dead: The Other Pages
Discovering The Evil Dead
Unconventional
At The Drive-In 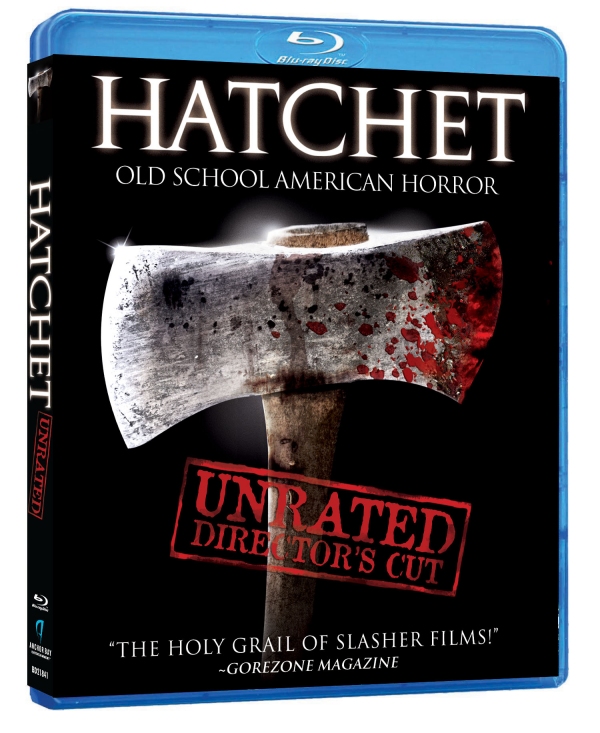 This 2006 slasher film will be presented in an unrated director’s cut.
Features an all-new audio commentary with writer/director ADAM GREEN
and Victor Crowley himself – KANE HODDER!

One entry per person. This contest is only open to entrants from the domestic United States. We will not ship internationally (whether you’re a U.S. citizen or not). Employees of High-Def Digest or Internet Brands and their families are not eligible. Standard contest rules and conditions apply. Winners of our previous contests are also not eligible to win, but may get Honorable Mentions.

The deadline for entry is this Friday, September 10th. The winner will be announced next week. Good luck to everyone who enters.

[The idea for this contest was inspired by the Topless Robot blog, which holds awesome and hilarious haiku contests regularly.]