Here at The Bonus View, we’d like to highlight the more artistic side of filmmaking. Yes, film is art, but we’re not talking about that. There’s an entire world of artful marketing going on with our favorite medium. Like movie posters (which we’ve already started a feature to highlight), Blu-ray cover art can run the gamut from poignant pieces that capture the true feeling of a film to cut-and-paste crap that simply makes us shudder at the prospect of putting it on our shelves. In our new “Uncovered” feature, we’ll take a look at recently released art for new discs coming out, discuss whether we love or hate it, and what it ultimately says about the movie inside the case. Hopefully, we’ll also be able to feature the artwork of some of our talented forum posters who think up and create their own cover art.

It was pointed out by forum member Krawk that the Blu-ray cover art for Zack Snyder’s ‘Sucker Punch’ looks radically different from the cover art that’s being provided for the DVD. To quote Krawk: “Why do they lame down the cover art for the Blu Ray versions so many times! The dvd cover looks much better.” If this is indeed the case, and the images provided on Amazon.com end up being the final artwork for the movie, then I’d have to agree.

The Blu-ray cover art is cartoony, while the DVD cover art seems like it gives you a better feel for what’s contained in the movie. Yes, I know that both covers are pretty corny (leather-clad babes looking hot and toting big guns), but the DVD art certainly outshines what was chosen for the Blu-ray. Even if the DVD cover art ends up being a filler image, and the studio just hasn’t posted the DVD’s real artwork yet, I still have to ask why they didn’t go with that image over the one chosen for the Blu-ray? 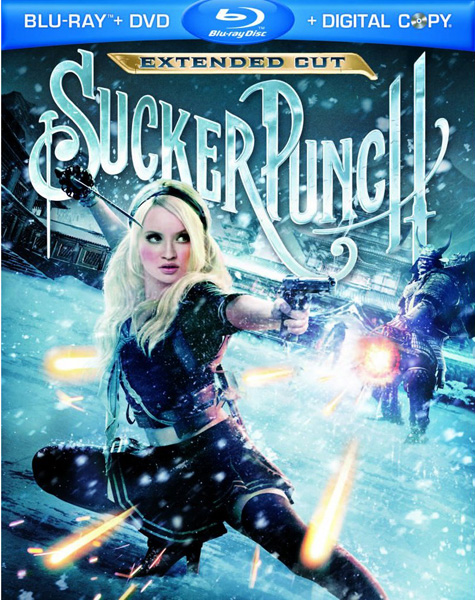 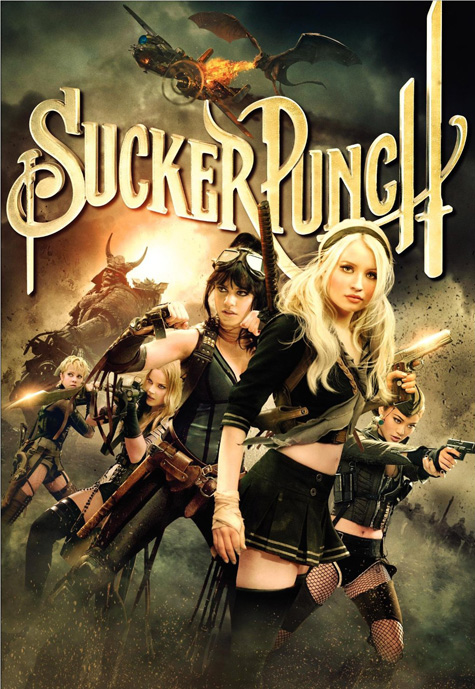 This is actually one of my favorite pieces of cover art in the bunch. It’s nice because ‘Battle: Los Angeles’ could have easily gone with some floating heads of all the Marines, and some alien spaceships crashing in the background. This gives us one faceless Marine as he stares down a towering spacecraft. I could have done without the wording that cuts across the middle of the image, but I like the idea that it’s going for. It gives that ominous feeling that many of the posters for the movie provided. 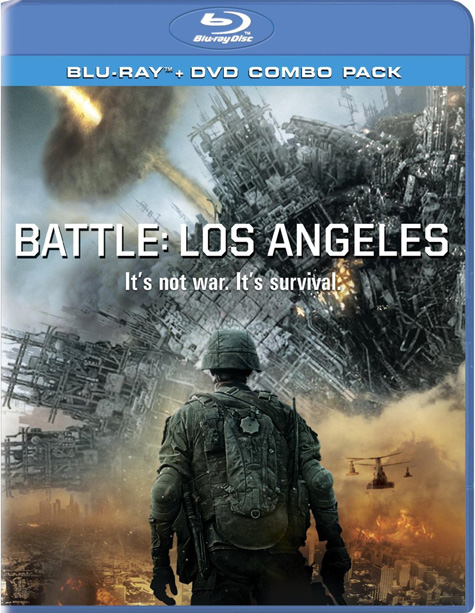 Matthew McConaughey, fully clothed? Have I entered an alternate dimension? Or has McConaughey finally grown up? I didn’t see ‘The Lincoln Lawyer’ in theaters, but heard good things about it. This artwork is pretty bland, though. It goes for the oh-so-gritty look by adding grit-filled filters in Photoshop, but it just comes across as trying too hard. 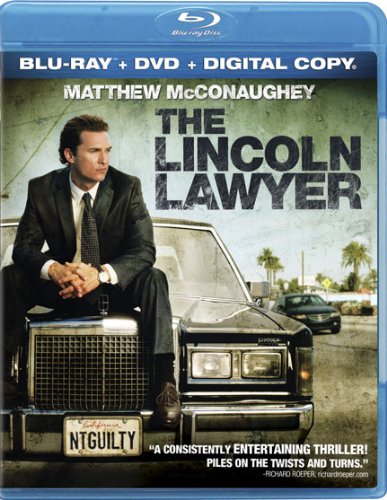 I just received my review screener for the Jeff Bridges thriller ‘Jagged Edge’ in the mail yesterday. After taking it out, I was struck by the sheer ugliness of its cover art. I couldn’t believe that something like this got past everyone and ended up being printed. Just look at it. Those cut-and-pasted faces of Glenn Close and Jeff Bridges are downright atrocious. Bridges looks like Sloth from ‘The Goonies’. It’s like someone did a hatchet job with the magnetic lasso in Photoshop. I have a hard time believing this was the best they could come up with. I’m no Photoshop whiz, but I think that even I could make something in ten minutes that would look 100 times better than this. It’s simply dreadful. 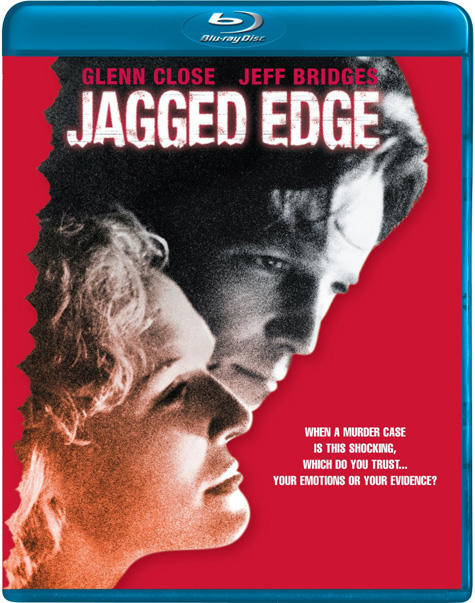 ‘Back to the Future Trilogy‘

Finally, I wanted to take a moment to highlight one of my favorite recent additions to the Custom Blu-ray Covers thread in the High-Def Digest Forums. Member David Susilo created a custom cover for the ‘Back to the Future Trilogy’ that I really like. The absolute best part of this cover is the inclusion of the time codes from the time machine’s dashboard. It’s a great addition for fans. Way to go, David! 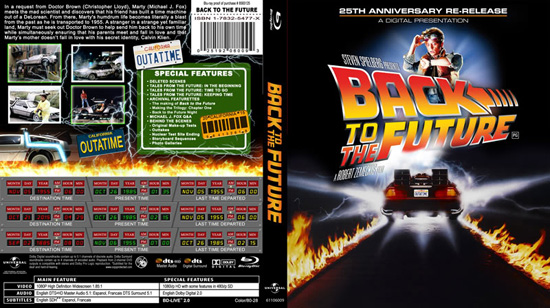