Since ‘The Avengers’ hits theaters this week, I’d like to dedicate this whole Posterizing article to all the posters for what’s expected to be one of this summer’s biggest blockbusters.

We’ll start with the fairly bland, floating face posters that the studio has put out for the movie. They’re really nothing special. I think this movie could’ve inspired some cool, not-so-generic poster art, but these are what you’re stuck with when it comes to studio advertising. 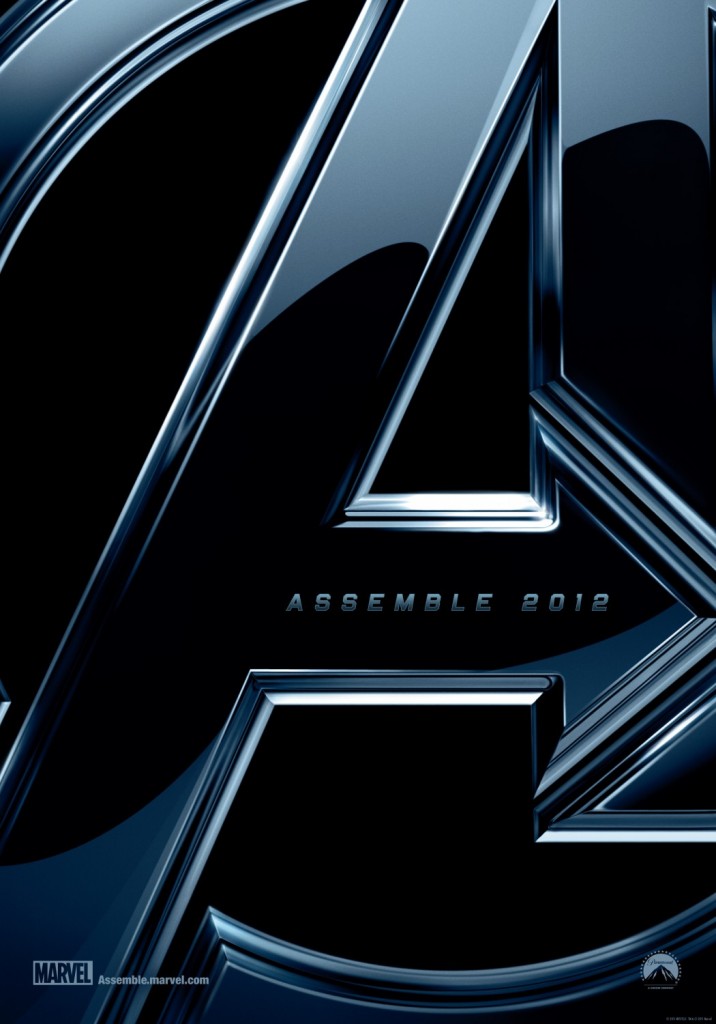 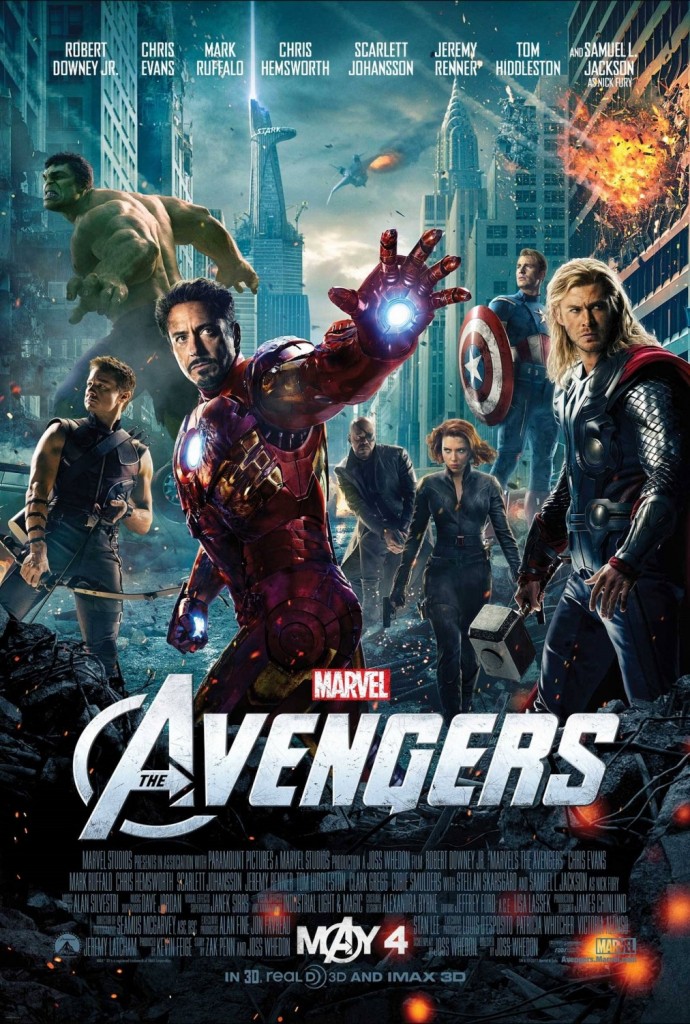 With that out of the way, now we can get into the good stuff. Art outlets everywhere are rushing to get into ‘The Avengers’ craze, hoping to score big with fanboys and art lovers alike by releasing original, limited edition posters for the film.

First up are a couple prints that will be available from Gallery 1988 after its “Avengers Assemble” gallery opening in Hollywood. Dozens of artists have been commissioned to create their own takes on ‘The Avengers’, and the results are stunning.

Below are posters by artists Rhys Cooper (first) and Dave Perillo (second). These prints, along with many others, are sure to be available a day or two after the gallery opening on May 3rd. Head on over to Gallery 1988’s homepage to learn more. 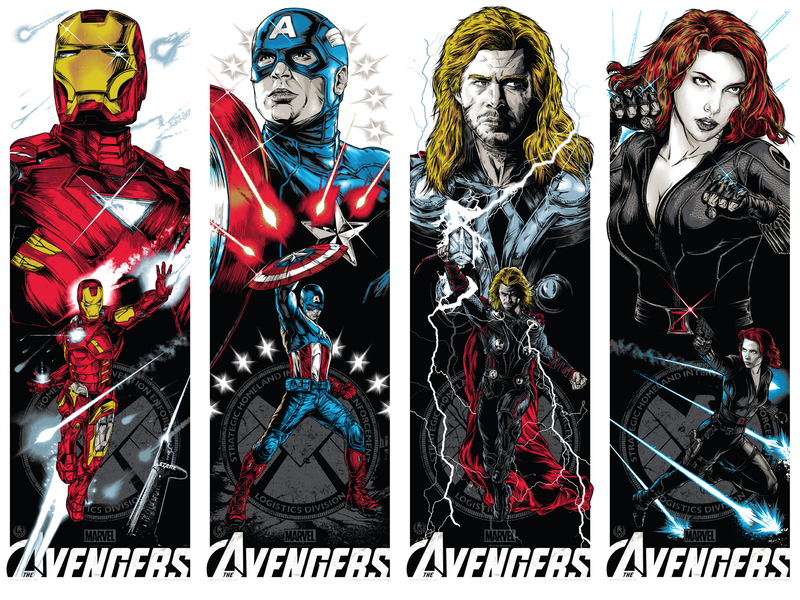 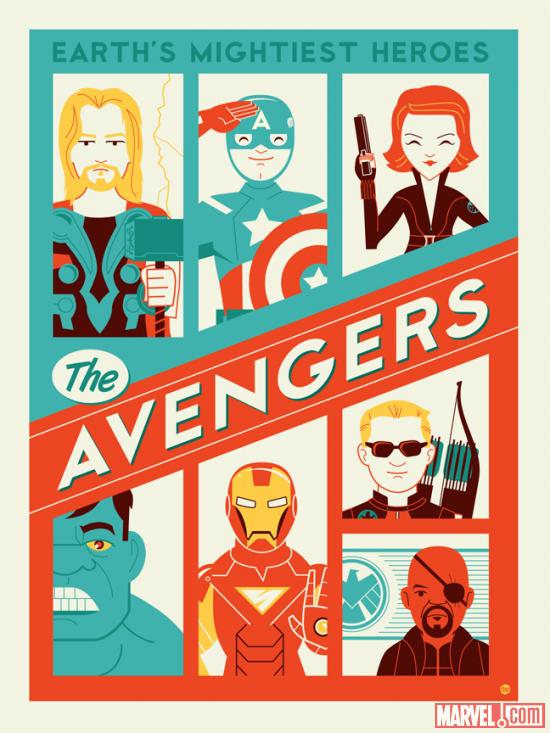 The next big haul of original ‘Avengers’ posters comes from Mondo, which has been releasing posters for each character. A group poster will be revealed around the time the movie opens in theaters.

Below are all the characters posters. 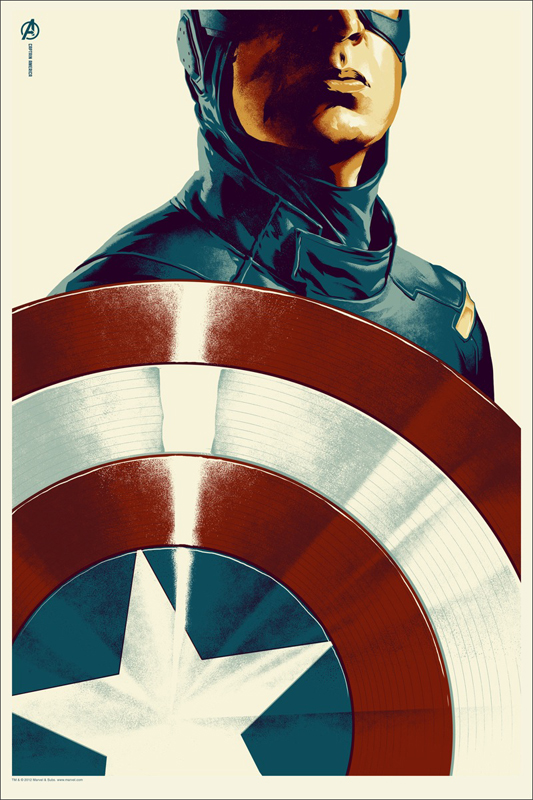 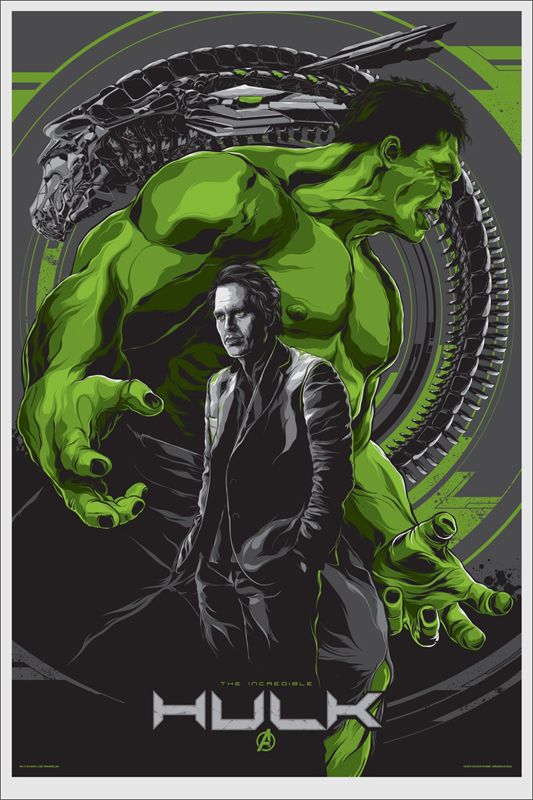 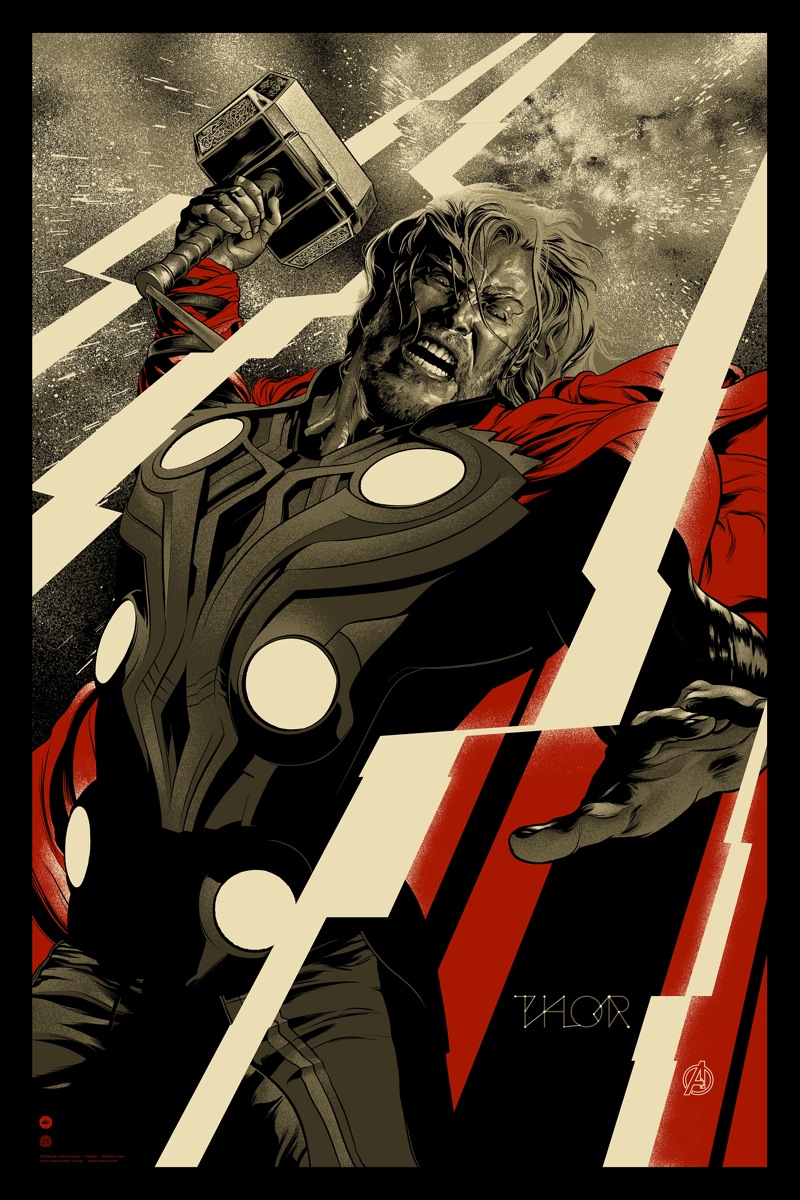 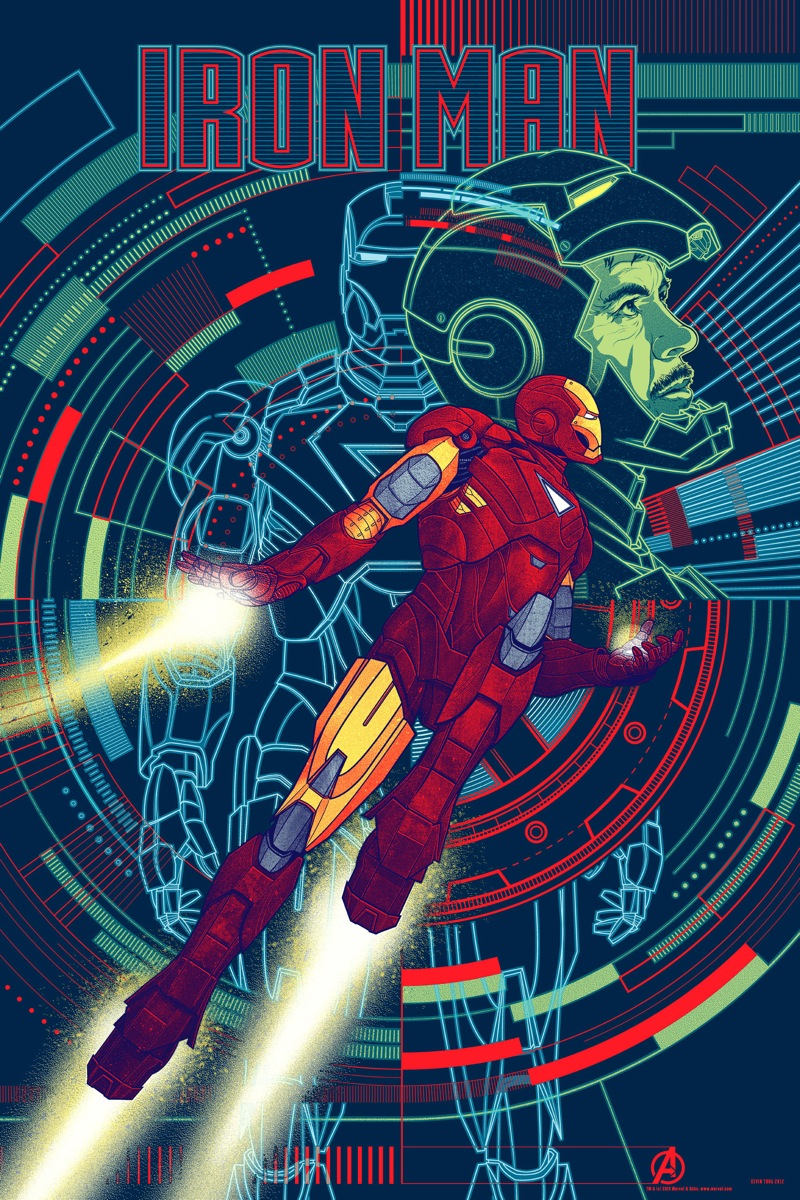 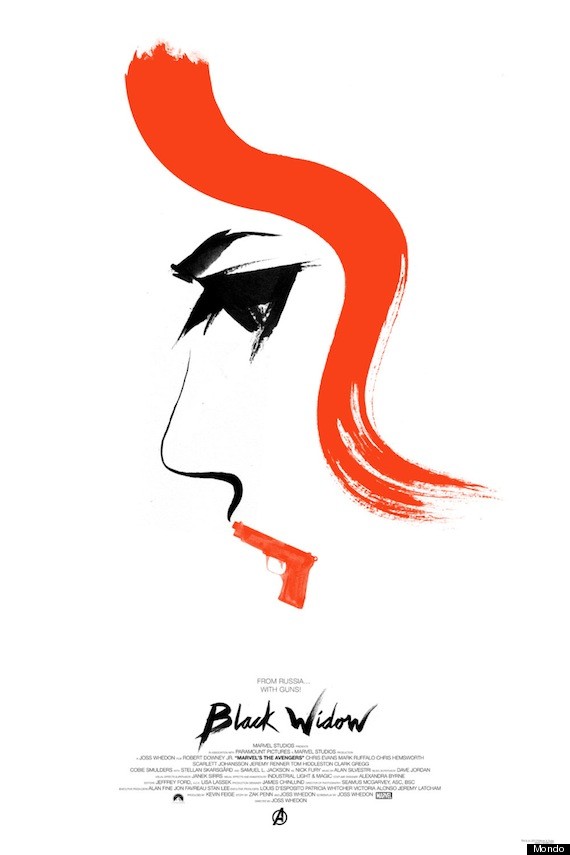 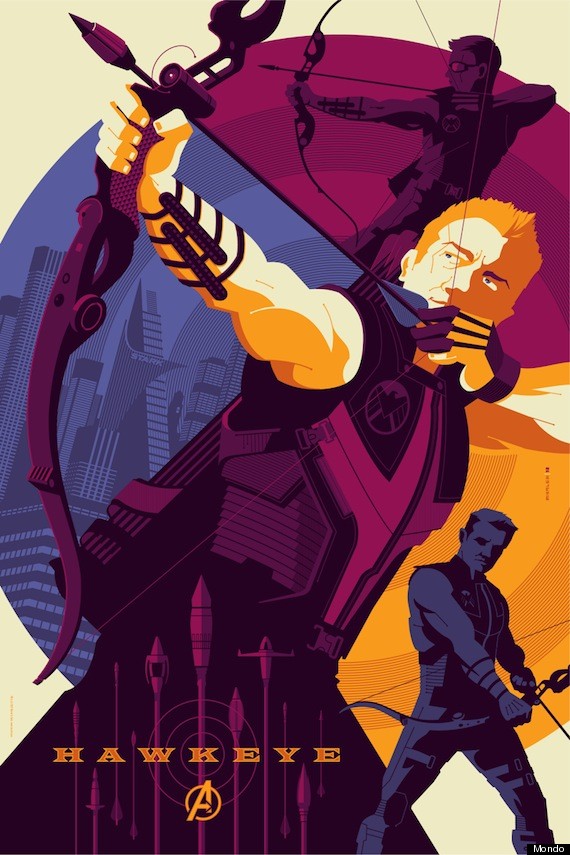 Man! These are all pretty great. Who has the wall space for all this, though? I really want the Captain America poster, but trying to get a poster from Mondo before they sell out is always a crapshoot.

Which of these posters is your favorite?