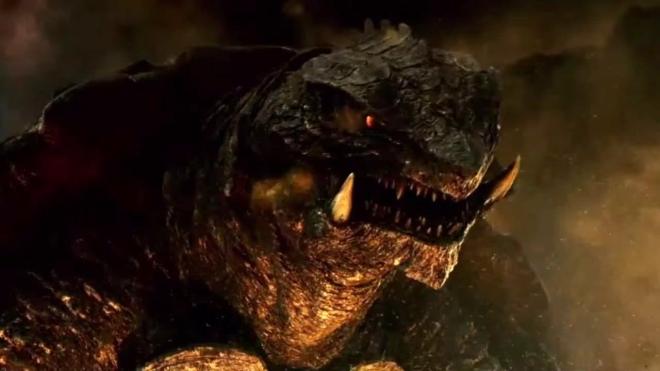 The last full week of January 2021 is upon us, and thus far the new disc announcements still remain rather slow. They will ramp up, they always do after the holidays. Welcome to Episode 36 of our week's highlights on what's coming to home video.

This week we see three UPCS on 4K disc, animated features at that. First from Warner Bros. look for Batman: Soul of the Dragon, available as a standard release and as a (increasingly more common) Best Buy Exclusive release that includes a figure. 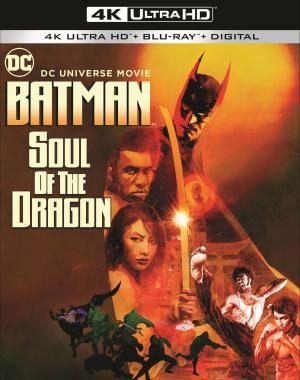 Next, in the anime category, Lupin III: The Castle of Cagliostro comes at you from Discotek. I do not follow the Lupin series much but it appears to me to be well established and goes quite a ways back, proven by the fact this title is from 1979.

For Blu-ray releases, this week is probably the busiest week of the month. 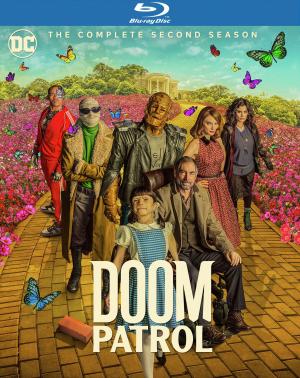 Warner Archive releases the 1936 vintage film After the Thin Man, perhaps worth a look if you want to complete the entire sequelogy (is that even a word? If not, it should be.) Also from Warner Archive, Good News starring June Allyson & Peter Lawford and The Pajama Game starring Doris Day, and finally Room For One More starring Cary Grant.

LionsGate keeps cranking them out, at a fair price to boot, look for the action/drama Born a Champion this week.

Universal releases Come Play this week, perhaps the kind of movie you would watch to break cabin fever. 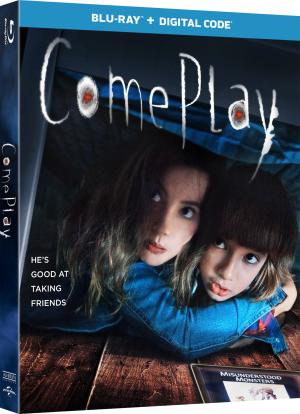 The next Paramount Presents release becomes available this week, this time The Court Jester, which is also the first time it's been released on Blu-ray anywhere in the world. Thus far this line has been produced fairly well, I just wish they would include 4K where applicable, seeing as how many of their sources are 4K scans. Days of Thunder getting a 4K disc the same day as a Paramount Presents version was released is a good example. 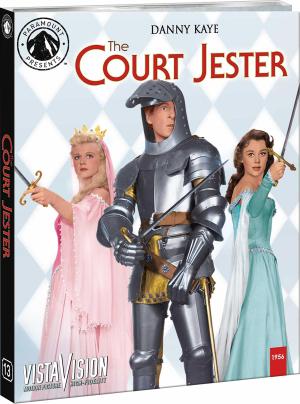 Also from Paramount, albeit a month late, what sounds like a fun take on a Christmas movie, Fatman debuts on disc this week.

Arrow Video Releases I have been looking forward to after missing out on the mega-box set last year, despite ordering it on DAY ONE!! Gamera comes to us now in snazzy SteelBook packages. The Heisei Trilogy, The Heisei Era and The Showa Era. These appear to be the same discs from the box set but not inclusive of the swag. I really hate mail ordering Steelbooks though. Most of the order pickers and packers are unaware of the care they need in handling and shipping, so good luck not having to return them because of damage. (Note the two 'era' SteelBooks below, side-by-side form a single picture.) Also from Arrow, the 2006 feature starring Dwayne Johnson, Southland Tales comes out this week too! 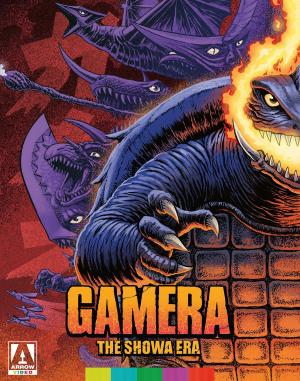 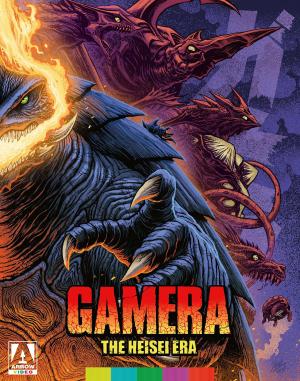 Grindhouse Releasing now releases the 1968 Burt Lancaster film The Swimmer this week as well, did I miss something? This film has had multiple releases over the years. Someone please educate me, what am I missing?

Friday releases, one concert and one arts/ballet feature.

Criterion Collection has announced its April 2021 slate. They missed the deadline to be in last week's update and it looks like April 2021 will not be the month they release their first 4K disc. Any way, the list of Blu-ray for April includes The Furies, History Is Made at Night, Irma Vep, Masculin Féminin and Memories of Murder. Amazon preorder links are already live.

On the same topic, Disney are you reading this? Not only have you abandoned the 4K disc market for catalog titles, but apparently since you've acquired Fox and started Disney +, you have also abandoned Blu-rays as well. I would like to legally own so much of your catalog on Blu-ray, sell them to me! There are so many sites out there selling discs that it's not always clear if they're legit.

Which titles are you buying this week? Which ones are on your wishlist, be it to buy as an impulse buy or to wait for the right price? I have an interest in both 4K titles, but neither are on preorder at this time. Other wishlist items, in order of importance: Doom Patrol Season 2, Fatman, Gamera Heisei Era and Showa Era, Born a Champion, Court Jester and the Friday release of Snow Queen.