Happy Hanukkah, Merry Christmas, or whichever holiday you partake in this time of year, best wishes to you. Just think, 2023 is literally around the corner.

Welcome to Volume 3 Episode 30 of our weekly release guide. A look at the highlights of what's coming to disc the week of December 18th - December 24th, as well as a look at announcements from last week.

There's no other way to say it other than this week is all about House of the Dragon: Season 1. Available as both a standard edition and as a SteelBook edition. If you opt to import it, Amazon UK has an exclusive SteelBook that is almost identical, but has a sleeve with character cards in it. If you were 'lucky' enough, a major big-box retailer may have put these out early, as in, last week. 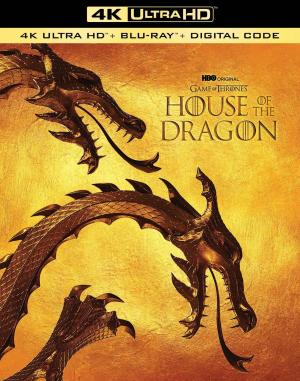 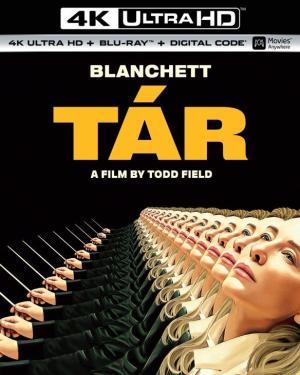 On to catalog titles, from Kino Lorber, The Taking of Pelham One Two Three (1974). Having seen the remake originally, I was pleasantly surprised how well the original was made, especially considering it to be a 1974 film. 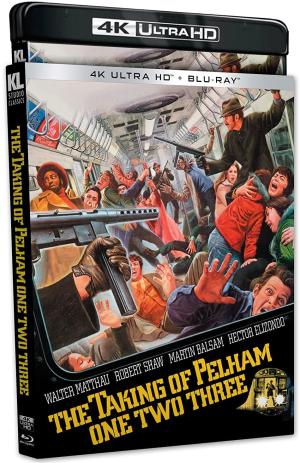 Shall we play a game? WarGames comes to us via Shout! Factory. Made during the height of the Cold War, it was definitely a heavy topic at the time. In a way, it still is. No slipcover for this one, if that's a deciding factor. 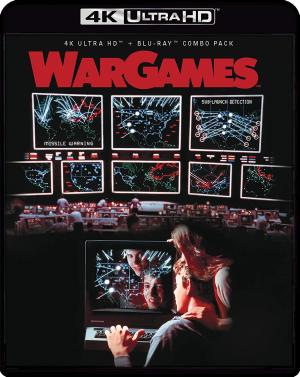 Next week an October 'holiday' concludes, not my jester and scary follow-up.

Blu-ray counterparts of the above titles to get a release this week are House of the Dragon: Season 1 and Tár. 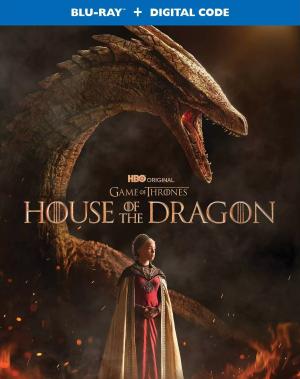 Not going to really add too much 'fluff' here, it's a slow week for releases. January 3rd we will probably have to 'fluff' it as much as possible.

New comedy/drama from Fox Searchlight titled The Banshees of Inisherin. 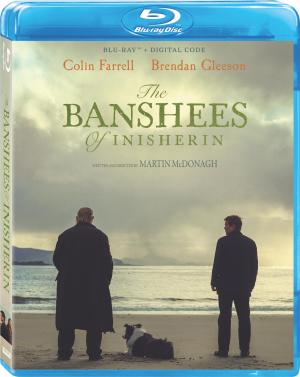 Last week I mentioned there were more SandPiper releases this week. SandPiper is the label that has been reissuing a lot of Twilight Time exclusives and othr similar titles that would have been TT releases. This week look for The Bridge at Remagen, Holiday Heart, The Hawaiians, The Hospital, Moll Flanders and Wild Bill (1995). 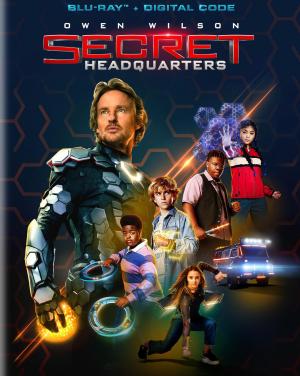 You really did not think we would go a week without LionsGate and/or Bruce Willis, did you? This action/thriller is titled Paradise City, and as an added bonus, John Travolta stars with Willis. 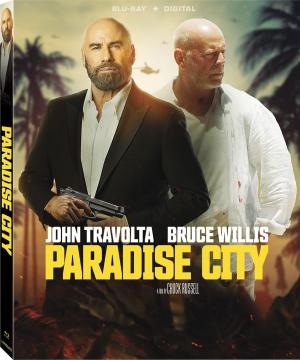 I wouldn't count on this one being on time, but Tales of the Walking Dead: The Complete First Season is still listed for Tuesday with no cover art or description, so expect a delay.

88 Films has revealed that In the Line of Duty: I - IV will be coming in May.

Warner Bros. has announced Bones and All will be coming January 31.

Criterion collection's March releases have been announced, check out the article here.

Arrow Video has also announced their March releases, no 4K for the U.S., only the UK, but what we do get is Black Sunday, The House That Screamed and Knockabout.