In like a lion, out like a lamb. To anyone that has no idea what I just said, I can tell you it's folklore that describes the weather for the month of March. Also this week, beware of April Fool's Day (or as it says on some calendars, "All Fools Day"). It would have really been interesting had April Fool's Day been on Friday, just saying. Welcome to Episode 45 of our weekly look at home video releases and news.

Another busy week for 4K disc releases, and there's probably a bit for everyone.

First from Severin, foreign films The Day of the Beast and Perdita Durango. I won't pretend to know these films, there is an English dub on their respective discs for those that prefer it. Look in the Blu-ray releases section if you prefer them instead.

From Sony, on the heels of video game base Monster Hunter, this week we see Kingsglaive: Final Fantasy XV becomes available. Logically they would also be releasing The Spirits Within at some point as well, but perhaps not, the age of the film might not translate well. 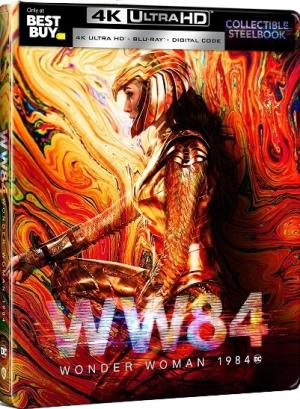 BBC's next nature release, still featuring narration by Sir David Attenborough is titled A Perfect Planet. Different from prior releases, this one also includes the Blu-ray in the same package and there is no SteelBook option this go around.

And last, but certainly not least in the 4K category this week, Cecil DeMille's classic film The Ten Commandments. David Krauss turned in his review and it looks to be another stunning effort. Sadly the original silent version is not included - so hold onto that special edition Digibook from last year. 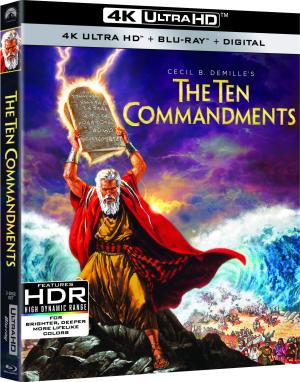 Anime highlights of the week include Asteroid in Love - Complete Collection, Black Clover: Season 3 Part 3 as a standard release, and as a box release meant to hold the rest of the season when you buy them. Also, Cagaster of an Insect Cage, Goblin Slayer - Goblin's Crown, Lupin III: Missed by a Dollar and Lupin the Third: The Woman Called Fujiko Mine. 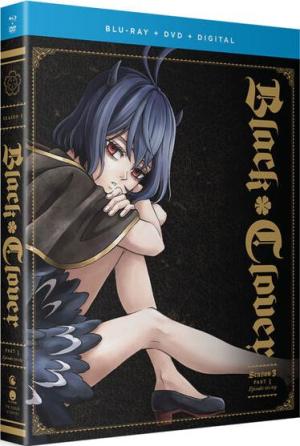 Sony Pictures is releasing a few random vanity titles each month. Two such films this week are 55 Steps, a biography/drama based on the life on Eleanor Riese, and Girl, Interrupted.

Paramount's catalog releases include The Bad News Bears (1976). The 2005 release of the same title was announced for this week as well but seems to have been possibly delayed,  Under the "Paramount Presents" label, Cecil DeMille's The Greatest Show on Earth. 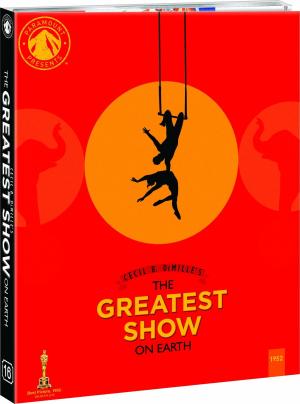 Warner Archive brings TV movie The Bermuda Depths to disc this week. Previously announced by Scream Factory, but now released by Warner Archive, Isle of the Dead also debuts this week. Also from Warner Bros, no doubt a tie in to the upcoming 2021 movie, a Best Buy Exclusive SteelBook of the original two Mortal Kombat movies. And just like the 4K releases above, Wonder Woman 1984 on Blu-ray gets several SKUs this week as well; standard edition, 3D edition, Target Exclusive and as a double feature that includes the 2017 film. Target dropped the ball on this one, their exclusive is not the 4K release nor a gallery book, which is sad as I prefer that cover art over all of the other ones available, which as I mentioned last week, the Amazon UK Exclusive SteelBook indeed has that same cover art.

Criterion Collectors have more than one release to get this week. Look for Defending Your Life, Persona and Secrets & Lies. There are some well-known names in these films, I vaguely remember Defending Your Life but again will not have a discussion pretending to know them well.

Lionsgate's obligatory appearance of the week is brought to you by The Toll. 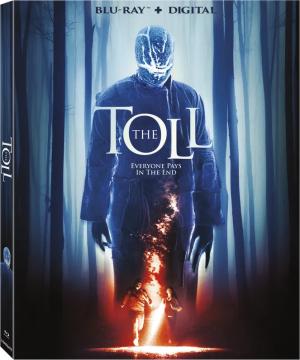 Although there were no major Blu-ray announcements last week I would like to mention two 4K titles. First, Smokey and the Bandit is being released on June 1st. And second, Arrow video has announced The Bird With the Crystal Plumage for June 29th. The latter looks very similar to the fat-pack Blu-ray released previously, but of course now 4K. Reminds me of the double-dip I did for Donnie Darko, but I still will get it any way!

Which titles are you buying this week? Which ones are on your wishlist, be it to buy as an impulse buy or to wait for the right price? Just like last week, if I get all the 4K titles I want, it could be a wallet buster. I did order the Best Buy SteelBook of Wonder Woman 1984. I am pretty sure I will get The Ten Commandments as well, looking to see if it is available locally first. I like the BBC releases so A Perfect Planet is on my radar, and Kingsglaive is also on the wish list too. Blu-ray releases, I did preorder Greatest Show On Earth, but I really wish it were a 4K disc. Also ordered the Mortal Kombat SteelBook. Impulse buy will likely get The Toll as it will likely be available locally. Wishlist: Black Clover Season 3 Part 3 Box Set, the Goblin Slayer Goblin's Crown movie, Cagaster Insect Cage and The Widow.