Many of us are celebrating Christmas this week. Have you been nice? What will Santa be bringing you? Welcome to Episode 31 of our weekly look at what's new to home video. Overall a slow week, as to be expected with the Christmas holiday. 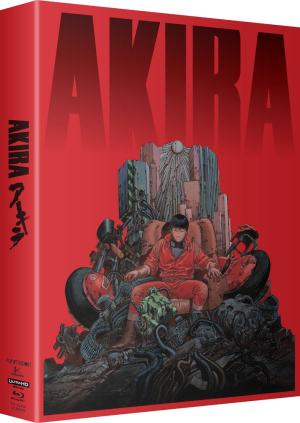 Warner Archive offers The Best Years of Our Lives, a post-war classic movie about, post-war, this movie won seven Oscars including best picture, so definitely check it out. Warner Archive also brings you a James Stewart holiday classic, The Shop Around the Corner.

Just in time for the Christmas spirit, It Happened on 5th Avenue, read David's review, buy the disc. 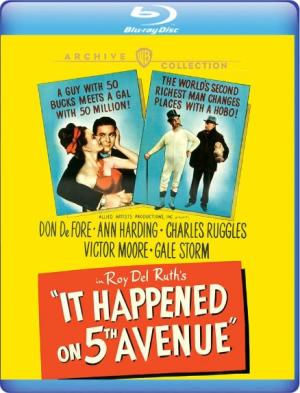 If you've been itching for the follow-up movie to The Craft to hit Blu-ray, Sony Pictures brings you The Craft: Legacy. Bryan's review of the digital release gave it 4 out of 5 stars. Maybe not 5-star material, but what is it about Blumhouse movies not even being considered for 4K? 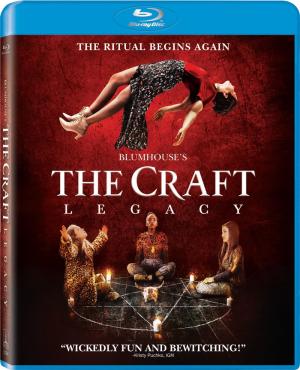 In the anime category, Fairy Tail Part 25 arrives this week, the final season is coming to an end soon!

In what could be considered a Love or Hate movie, The War With Grandpa, with an all star cast of Robert De Niro, Christopher Walken, Uma Thurman, Rob Riggle, Cheech Marin, Laura Marano and Jane Seymour. I'm on the fence and look forward to a review. 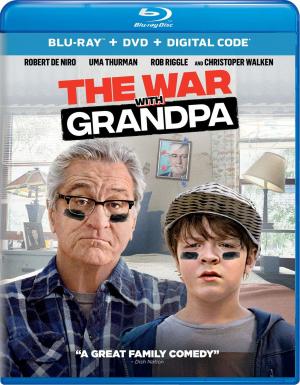 The Crocodile Dundee character gets another movie, this time from Lionsgate, it's titled The Very Excellent Mr. Dundee and is due Feb 16. Other LionsGate announcements include Love, Weddings & Other Disaster, The Right One and Skylines. As expected, Criterion Collection has announced the rest of their March 2021 titles, none of which I am familiar with, and it looks like March is NOT the month Criterion hops on to the 4K disc bandwagon. Anyway, the titles (with links) are Céline and Julie Go Boating, Defending Your Life, Secrets & Lies and Touki Bouki.

For Anime, Sentai Filmworks has their March titles listed, Viz Video has Nauruto Set 2 listed, Discotek has got their February 23rd titles listed, the one I have been waiting for is KonoSuba: God's Blessing on This Wonderful World!: The Complete Second Season. Hopefully Kemono Friends Season 2 is coming soon.

Which titles are you buying this week? Which ones are on your wishlist, be it to buy as an impulse buy or to wait for the right price? Myself, already ordered is Akira 4K. Interested in The Craft: Legacy and eventually Fairy Tail Part 25 once I decide to get the collection, maybe a complete series box set later? Watching for The War With Grandpa to see if I like it.