Alas, the year is nearing the end and Christmas is just arount the corner. Anything exciting on your list, be it material or otherwise? Have you looked at our Holiday Gift Guide yet?

Welcome to Episode 30 of our weekly look at what's coming to home video.

Just a little blurb here, color me shocked to find out the English/UK release of Crash from Arrow Video got delayed to this week from Nov 30. I did take one for the team and order it so you can bet Arrow (or other entity) will announce a USA release about the time I receive my import.

Let's kick off the 4K disc list alphabetically, starting with IP Man Complete Collection. Well, the collection is "complete" until they make a 5th one, but that remains to be seen. 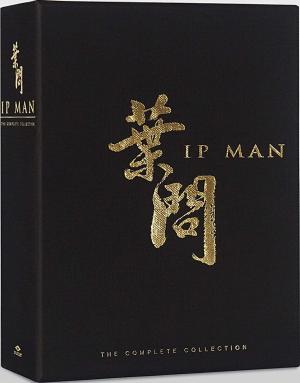 Next on the list is Christopher Nolan's Tenet. Let's face it, Nolan is a good director that makes great films, but just like so many of the greats, there always seems to be something about them that annoys nearly everyone, in this case, it's his unwillingness to embrace directional audio, or hell, even 7.1 for that matter.

Have you enjoyed Arrow Video's presence in the 4K market yet? This week they're releasing Tremors on 4K disc. I would have figured this to be a major enough film that Universal would have done it like they seem to in every format, but apparently not. 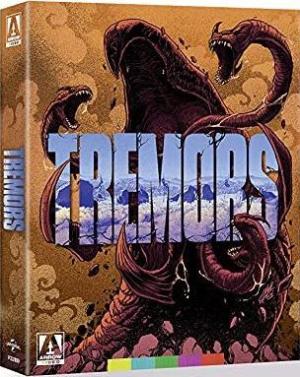 Lastly in the 4K disc release list for the week, Blue Underground brings us Vigilante. Thus far they've also made quite a showing for 4K discs!

For Blu-ray releases this is a somewhat busy week. Maybe that last push for Christmas sales.

Anime has a few noteworthy releases and like previous weeks, let's tackle the list alphabetically. First is Ahiru no Sora - Collection One from Sentai Filmworks. FUNimation offers Ace Attorney: Season Two as a complete set. If you held off on Black Clover, there is an Amazon Exclusive that includes Seasons 1 & 2 in one set, which includes a little swag too. If you've been collectiong the Dragon Ball Z SteelBooks, Season 4 and Season 5 come out this week. Paranoia Agent: The Complete Series is available as a standard edition and as a SteelBook. 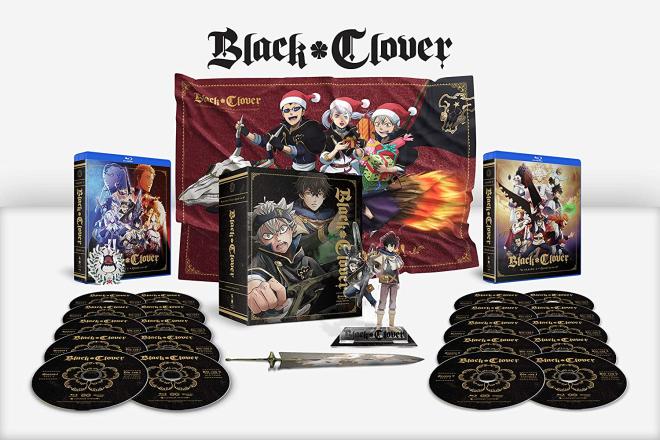 Media Blasters is offering Blood Sisters, Devilman and Shrine of the Morning Mist. Studio Ghibli titles seem to keep coming from the woodwork, I really thought GKids had released them all, but nope, this week look for From Up on Poppy Hill.

UPHE brings us The Expanse: Season Four, this is one of those shows I wish I had time to follow but I always seem to redirect my priorities.

Warner Bros brings us the 2020 film The Wolf of Snow Hollow this week, more werewolf action. 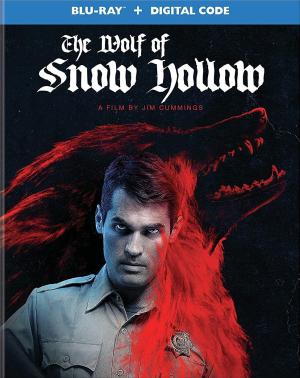 If the 4K versions are not for you this week, Tenet and Tremors get released on Blu-ray as well.

Somewhat slow week in the announcements topic, as to be expected during this time of year. Criterion Collection announced World of Wong Kar Wai for a March 23 release date. This of course means the rest of their March announcements will be coming in a day or two. Warner Archive has announced After the Thin Man, Good News, The Man Who Would Be King, The Pajama Game and Room for One More for January 2021.

Universal Pictures has announced a 4K disc release of Spike Lee's Do the Right Thing for Feb 2.

Which titles are you buying this week? Which ones are on your wishlist, be it to buy as an impulse buy or to wait for the right price? I preordered Tremors 4K, Blood Sisters, Devilman, DBZ 4 & 5 and Wolf of Snow Hollow. IP Man Collection 4K and Tenet 4K interest me. Also on the wishlist are the Black Clover set, From Up on Poppy Hill, Paranoia Agent and Shrine of Morning Mist.