As a bit of a half-surprise, EA announced a multiplayer component to the hotly anticipated 'Dragon Age: Inquisition. Never before have players been able to frolic in the age of dragons together in BioWare's RPG franchise, yet the resounding success of the multiplayer in 'Mass Effect 3' virtually guaranteed BioWare and EA would try it elsewhere.

Whereas in 'Mass Effect 3' teams of players would take on waves of foes, together in 'Dragon Age: Inquisition' they will crawl through dungeons and collect loot along the way. Here's the official word:

"In Dragon Age: Inquisition’s multiplayer mode, four players will team up across a range of multiplayer quests and objectives, exploring intricate dungeons and vanquishing all who oppose them. While dungeon-crawling, players will collect loot, salvage items, craft new weapons and armor, and unlock new characters. At launch, players will be able to unlock up to twelve characters across the three Inquisition classes of Legionnaire, Reaver and Mage, each playing a different and strategic role in multiplayer combat. Multiplayer in Dragon Age: Inquisition is a standalone experience from the open world story players will embark in the main game, and will not have an impact on single player progression or story." 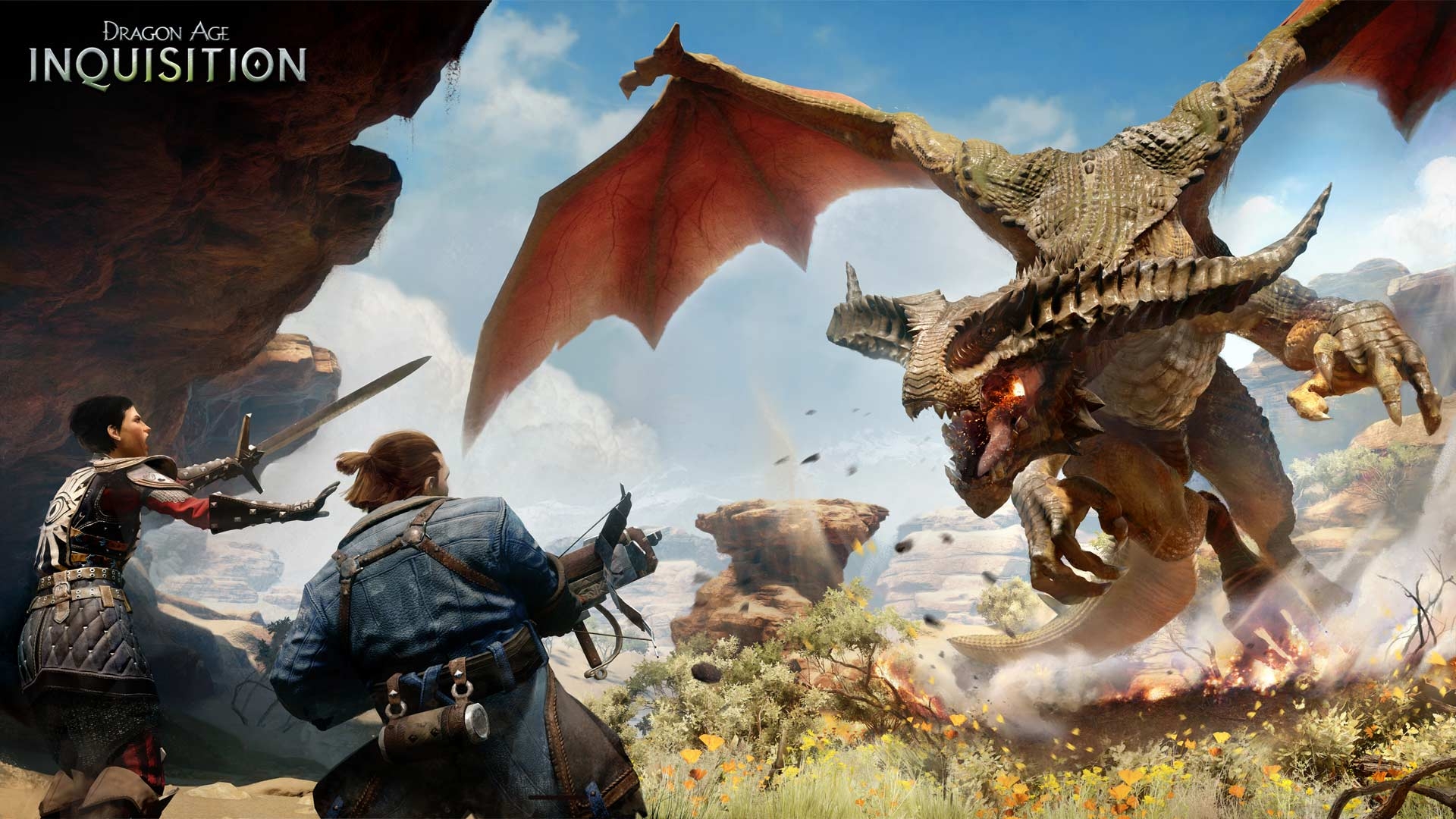 EA is bringing this mode to PAX Prime this weekend, which Microsoft hinted at earlier in the week with its own posting about PAX Prime. Attendees can get their hands on the multiplayer mode at the Microsoft booth.

You can find the latest info on 'Dragon Age: Inquisition' linked from our Video Game Release Schedule.