[email protected] tags along too.

PAX Prime is hitting Seattle, WA this weekend, and Microsoft is making itself known with the expected big daddy games and the smaller creatives alike. As usual, [email protected] represents Microsoft's push for indie games on the Xbox One, while 'Halo,' 'Forza' and 'Sunset Overdrive' headline the holiday rush.

These are the focus of Microsoft come Aug. 29:

The 8-player Chaos Squad mode will be playable. 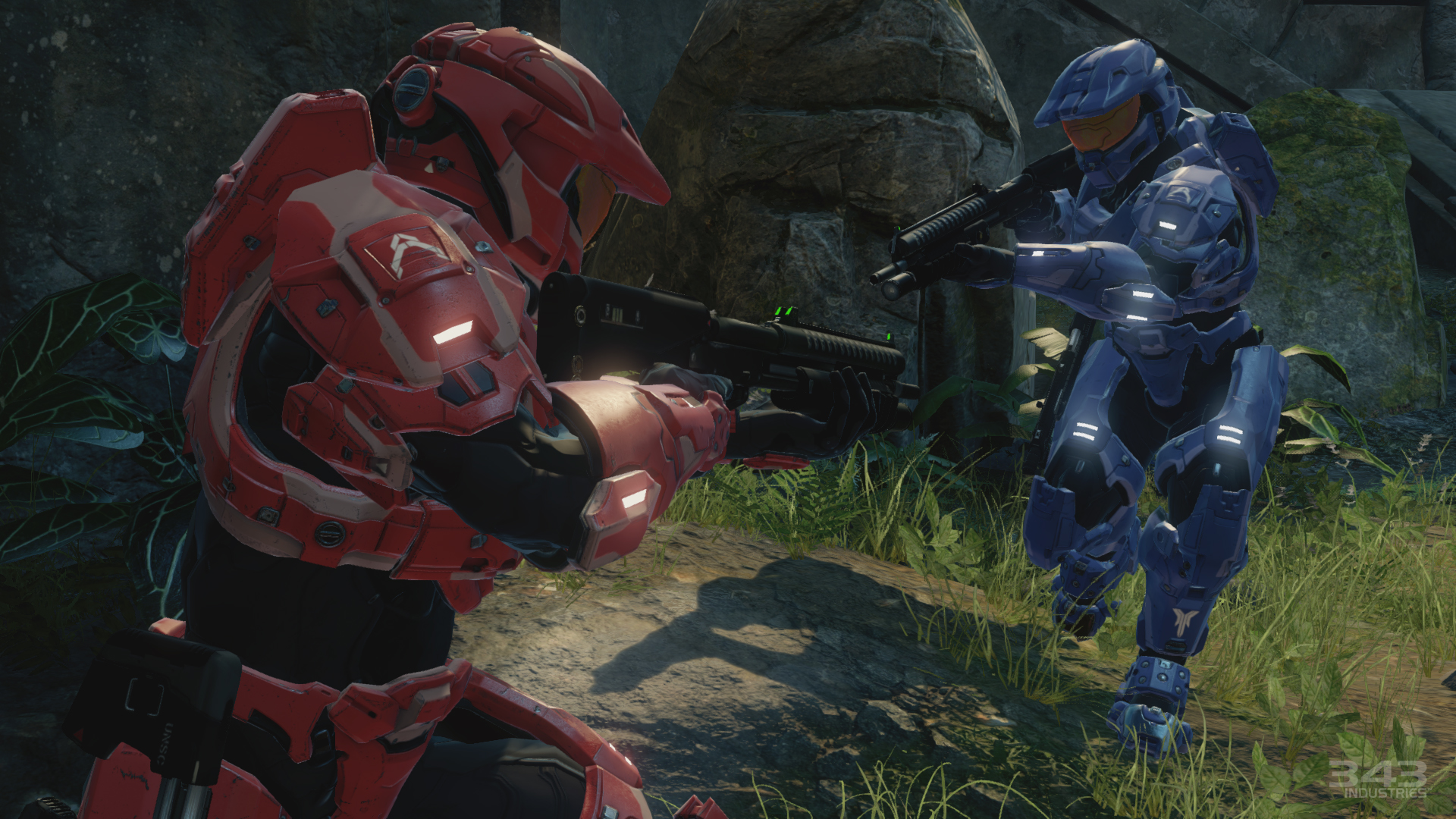 The "stateside hands-on debut' of 'The Master Chief Collection,' Microsoft is promising to show another 'Halo 2: Anniversary' multiplayer map. Microsoft is also hosting a 'Halo' competition with a $10,000 prize pool.

"The PAX demo features a high-speed race from the Horizon Festival to the Italian seaside city of Castelletto," according to Microsoft.

A strange choice, multiplatform and all, but it seems the Xbox One is getting an exclsuvie demo for the show.

Though 'Project Spark' has been going strong for a while now, it's finally seeing its retail release on Oct. 7 for the Xbox One. Microsoft continues to push this as its primary creative platform, just as Sony endows 'LittleBigPlanet' with that responsibility. You'll see a 4-player creative demo at PAX Prime.

Wtih 'Season 2' around the corner (Oct. 15), new fighers TJ Combo and Maya are playable at the Xbox booth.

'Ori and the Blind Forest'

This is Microsoft's premiere Xbox One "small game," though the hand-crafted art and pitch-perfect platforming have often outshined the AAA titles at this year's conventions. 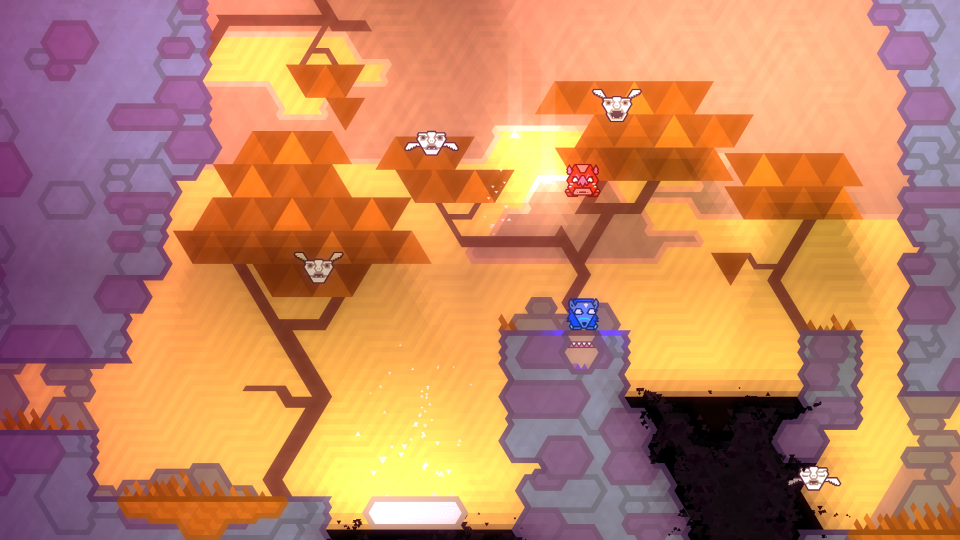 Perhaps the most interesting title for Microsoft's PAX Prime, this Xbox One-exclusive co-op platformer looks to challenge more than visual impress. Because 'Project Totem' has seen far less press than the previous titles on this list, here's Microsoft's description:

"In Project Totem you control two pieces of a totem pole at the same time with the same input. The challenge? The two are not always on the same path. Project Totem plays in solid 60 fps full HD with controls tighter than tight. It feels both retro and new at the same time and its mind bending puzzle design and twitch gameplay present plenty of challenge for the experienced gamer. Project Totem also features a local “couch” co-op campaign that you can challenge yourself and a friend with. It is designed to be played right away and does not require tutorial or unlocks. The basic premise for the co-op campaign? We have doubled everything – except the double jump. It has been quadrupled!"

And lastly but not least we have the whole crop of [email protected] that tends to show up in sizzle reels. Again, here's a densly packed paragraph on what you can expect to see over the weekend:

"Check out some fantastic new games from great independent developers. Other Ocean will have “#IDARB,” a crowd-sourced, couch-competitive multiplayer eSport game for up to 8 players at the same time! Asteroid Base will have “Lovers in a Dangerous Space Time,” a frantic co-op platformer-inside-a-shooter, in which players work together piloting a neon-drenched battleship to save space animals, explore the galaxy, and fight evil robots. Chainsawesome Games will have “Knight Squad,” which can loosely be described as SNES era Bomberman meets Gauntlet – play as a Knight and defeat your opponents using epic weapons and power ups. SpeedRunners, from DoubleDutch and tinyBuild is a cut-throat multiplayer running game that pits four players against each other – run, jump, swing and use devious pick-ups to knock your opponents off-screen."

Microsoft is also hosting a couple of panels, the details of which you can find in the sourced link below.