Explore the underbelly of a seemingly perfect neighborhood.

Today, publisher PQube has announced that their upcoming mystery game 'Root Letter' will be released on PS4 and PS Vita on November 1st in the US, while it will hit Europe just a few days earlier on October 28th. The game's previously announced Pen Pal edition is already availalbe for pre-order.

Additionally, a new story trailer for the game was released which you can check out right here:

While I'm not a big fan of the line being used in the marketing calling it "a more serious 'Phoenix Wright' experience", I'm really excited to play this for myself when it hits in November. 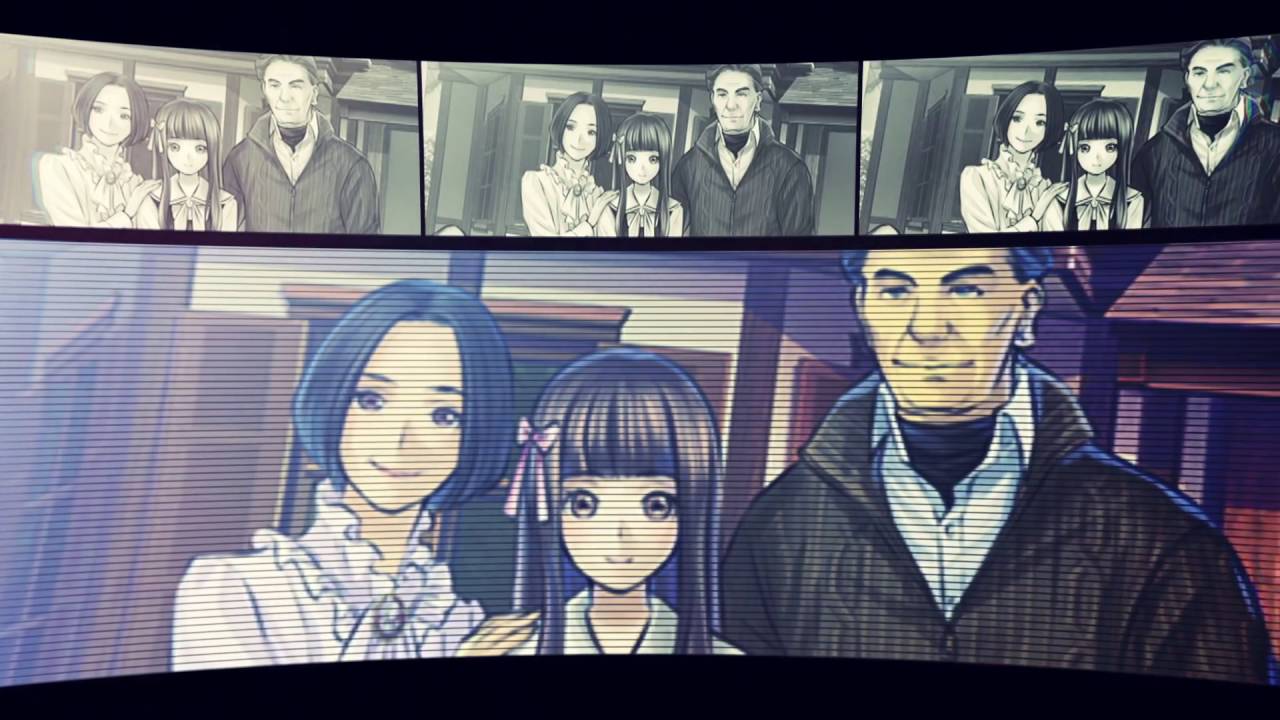 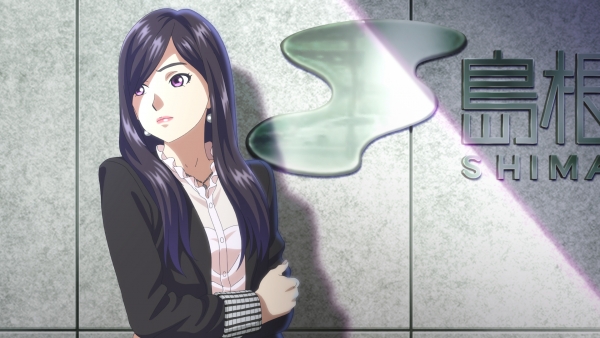