Coming Soon (like, the end of this week) - OCTOBER! As 'holidays' go, there's just something about Halloween.

For historical tidbits this week, in 1954 The Tonight Show debuts with host Steve Allen, then 8 years later Johnny Carson takes over. Hamlet directed by and starring Laurence Olivier opens at Park Avenue Cinema in 1948, then goes on to win Best Picture in 1949. MacGyver debuts on ABC in 1985. The Flintstones debuts in 1960.

Welcome to Volume 2 Episode 19 of our weekly release guide. A look at the highlights of what's coming to disc this week, as well as a look at announcements from last week.

This week we see another reprieve for 4K discs. There are just a couple of titles listed this week.

From Arrow Video, Children of the Corn gets the 4K Special Edition treatment. For Arrow Releases, this means it is mostly a movie-only release, with limited extras. If you would like a heftier version, there is a trilogy available to import, which includes the first movie in 4K, and the first two sequels in HD, along with a little bit of swag. 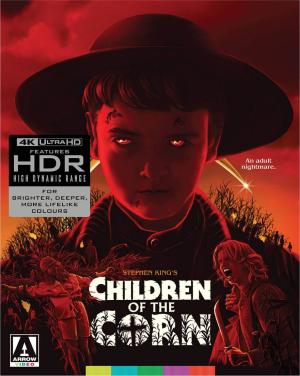 Getting a reissue this week as a Best Buy Exclusive SteelBook, Rob Zombie's 3 From Hell.

The Transformers: The Movie 35th Anniversary gets a standard case release this week.

For NEW content, just when you thought the series was over, The Forever Purge comes along and gets a 4K disc this week. 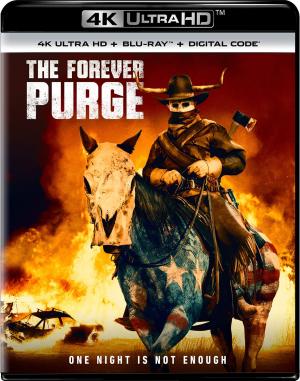 As far as quantity of Blu-ray titles, this week is virtually identical to last week.

Blu-ray counterparts first, The Forever Purge gets a Blu-ray/DVD combo as well as the expected 5-Movie Collection. The Transformers: The Movie 35th Anniversary also gets a blu-ray release as well this week.

On to new stuff. LionsGate's lone release of the week is an action/drama titled Twist.

From the Warner Archive Collection, The Marx Brothers in A Night at the Opera.

Criterion Collection has more than one release this week. First, a drama/war film titled The Damned, featuring several language options and a handful of extras. The other release this week is Melvin Van Peebles: Four Films. It is a 5-disc collection featuring the man that jolted independent cinema. For the latter, Melvin just passed away last week. My fear is that this will be bought up by resellers, as when someone passes, their works get bought up in droves. 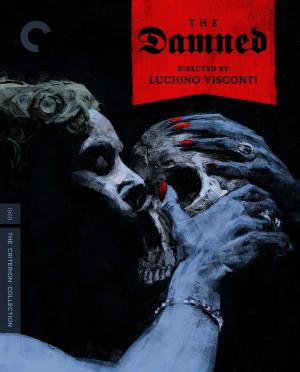 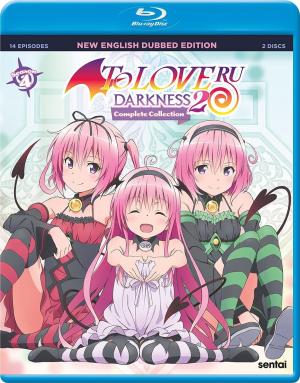 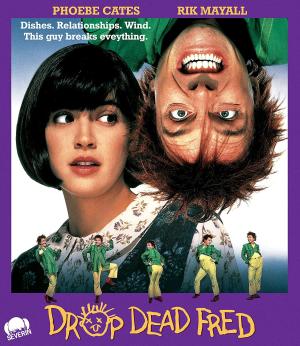 Warner Bros. has revealed that the 2021 Sci-Fi/Thriller Reminiscence will be released on 4K disc and blu-ray on November 16th. It will feature a Dolby Atmos track and several extras.

From the looks of listings on Amazon, MVD Visual will be distributing Twilight Time titles. Twilight Time was bought out by Screen Archives Entertainment. The Man from Hong Kong, Messalina, Seven Deaths in the Cat's Eye and Venom (1971) aka The Legend Of Spider Forest appear to be in the first batch. These titles were released earlier this year on the Screen Archives site, they will be released on December 14th by MVD.

Arrow Video has announced their December slate of titles. This batch currently has no 4K titles listed so our wallets might just get a break. The only actual new title is My Stepmother Is an Alien. Giallo Essentials gets a 'Yellow Edition'.

Jungle Cruise now has a Best Buy Exclusive SteelBook in the mix. We have order links for that one, the standard 4K and the blu-ray, and the street date is confirmed to be November 16th.

Arrow Video's release of Legend has been delayed two weeks. I had it in this article, but literally two days before publish, it got delayed. It would also appear several titles that were 'released' a couple of weeks ago were quietly delayed to October 12th. Just an observation, Arrow's supply chain seems more impacted than other studios. Do they have a bit too much wishful thinking instead of what is realistic?