If you buy 4K discs, starting this month you will begin to feel big time wallet fatigue. But remember, if you want the studios continue to releases your favorites on disc, your obligation is to purchase them. If you purchase them via our links we can continue to  provide you with the news and reviews that you have (hopefully) come to look forward to and enjoy. We appreciate your continued support.

Welcome to Volume 2 Episode 20 of our weekly release guide. A look at the highlights of what's coming to disc this week, as well as a look at announcements from last week.

Normally we start with catalog titles first. There are so many to cover that I will break from the norm and list the single new release title first.

Space Jam: A New Legacy gets a pair of releases, a standard edition and a Best Buy Exclusive Steelbook. That SteelBook is coined to look like the original movie's SteelBook, pretty blah.

Most of this week's catalog releases all have a 'horror' theme, which is pretty appropriate for the month of October.

American Psycho gets a reissue as a Best Buy Exclusive SteelBook. Decent design, the slip cover acts as a mask. You're welcome by the way, I had bought the standard release literally before this release was announced. 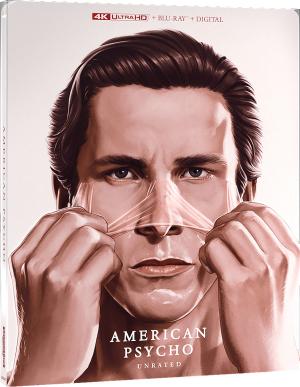 Another reissue, but in reverse. Originally available as a SteelBook or as a multi-movie collection, The Hunt for Red October now gets a single sku standard edition release.

Next, Universal Classic Monsters Icons of Horror Collection gets a box set release that contains Dracula (90th Anniversary), Frankenstein (90th Anniversary), The Invisible Man and The Wolf Man (80th Anniversary) along with a bunch of extras. If that's not enough, also vying for your attention, individual SteelBook releases of Dracula, Frankenstein and The Wolf Man. I suspect they passed (for now) on one for The Invisible Man because it is not celebrating a milestone. Completionists will have to import it if they want it (for now). 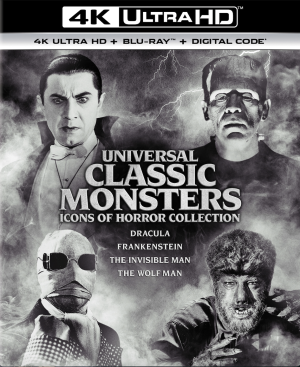 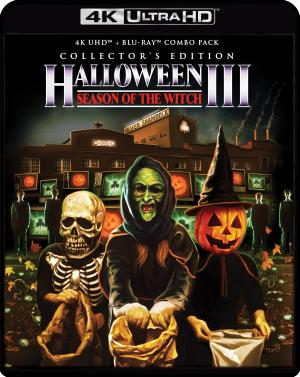 From Paramount, Audrey Hepburn: 7-Movie Collection. It's a nice way to have seven of her movies in one set. The only new title to the mix though is Paris When It Sizzles. From the 'MOD' label, Dead Again, Perfume: The Story of a Murderer, The Time Machine (2002) and What Lies Beneath. 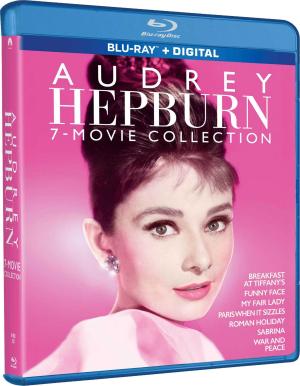 CBS TV via Paramount releases the 2020 mini-series The Stand and a double feature featuring both the 2020 and classic series.

From Sony, Escape Room: Tournament of Champions as a blu-ray, not 4K disc. Sort of figured a new release would have both. 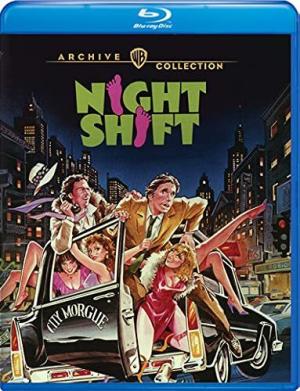 A week wouldn't be complete without a Criterion Collection release. This week there is just one title, Japanese horror Onibaba. 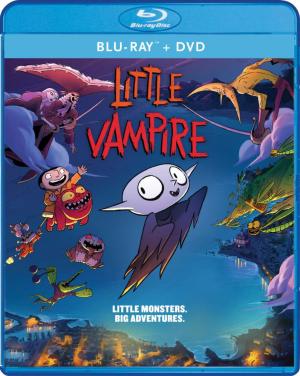 LionsGate has made it official, Ran will be making its way to 4K disc as a Best Buy Exclusive SteelBook. It will feature English and Japanese DTS-HD MA 5.1 Audio. Currently it is sitting at $20... not bad for a 4K SteelBook!

Speaking of Best Buy, they have an order link and have revealed cover artwork for The Wolf of Wall Street's 4K SteelBook. It's not listed as an exclusive so an Amazon link will likely be available soon. Check out the front cover here, but I warn you, it's pretty hideous.

Sony Pictures has announced a Karate Kid 4K collection. It will feature the original three Karate Kid movies starring Ralph Macchio and Pat Morita. Our wallets cannot get a break any time soon!