Another week gone, and actually if you count this coming Halloween weekend, another MONTH gone! The shipping delays continue with multiple titles including last week's release of Scream 4K. I just got my copy of Halloween II last Friday. Wasn't about to watch 3 - 5 without 2 in there. At least it will be in time for Halloween itself. Then it's on to Thanksgiving and Christmas movies. Will we get our Krampus 4K in time?

Welcome to Volume 2 Episode 23 of our weekly release guide. A look at the highlights of what's coming to disc this week, as well as a look at announcements from last week.

Import Monday might be exciting for many of you, StudioCanal releases The Howling 40th Anniversary Edition, available as a 'fat-pack' release and as a SteelBook release. I got my fat-pack ordered from Diabolik the day it went live. Will Arrow or Shout! Factory eventually do a domestic release? A barebones release by Universal is more likely. 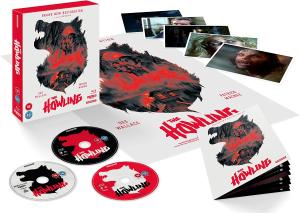 On to Tuesday releases, the next Dario Argento movie from Arrow Video, Deep Red. This one is also a 'fat-pack' release like the two previous Argento films from Arrow. Alternately, a 'Arte Original Version' was available for preorder as well.

Six-String Samurai gets a general release via Vinegar Syndrome.

The Underworld 5-Movie Collection gets a release this week from Sony Pictures, some people have already received theirs. Are there enough to fill demand? 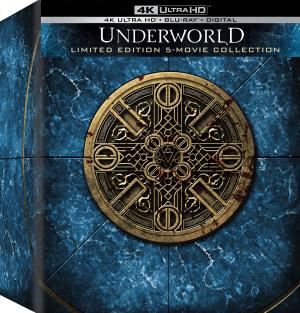 A Ronin Flix shop exclusive, I Spit On Your Grave gets a 4K release. We reviewed the latest blu-ray release from them, it got a 'Highly Recommended' grade.

Moving on to NEW releases, Sony Pictures also brings us Don't Breathe 2. Maybe worthy of an upgrade, it would have made sense to have a 4K double feature or offer the original film in 4K the same day.

2021's The Suicide Squad get a standard release and a SteelBook release from Warner Bros. This one is helmed by James Gunn. 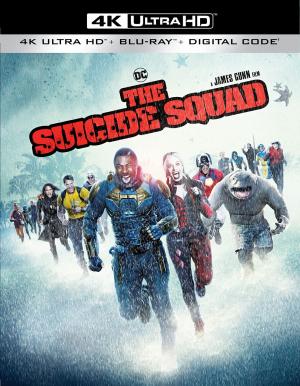 What a BUSY week for blu-ray. All I can say is good hunting.

Releases from above getting blu-ray releases, Don't Breathe 2 and The Suicide Squad. The latter also gets a Target Exclusive.

From Warner Archive Collection, a rather busy week for this label. The 1964 film Children of the Damned, 1933 drama Dinner at Eight, 1966 horror/mystery Eye of the Devil and Mary Stevens, M.D.. From the regular Warner label, Superman: The Complete Animated Series debuts on blu-ray disc this week. 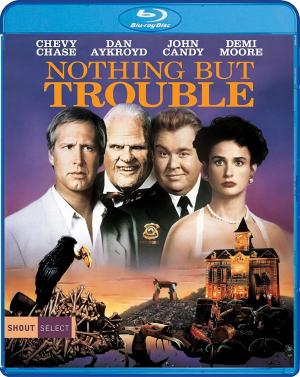 Has the BBC turned down the dial on 4K releases? Serengeti II gets a blu-ray release this week. 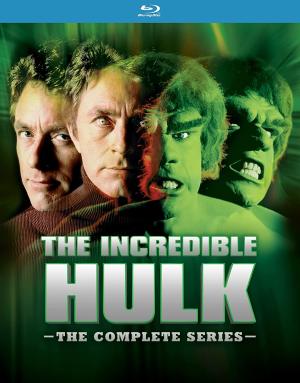 LionsGate's appearance this week offers Megan is Missing and On the Rocks. Neither title appear to have a digital code, hope that's not going to be the new norm for them. The next Vestron Video release Steel Dawn this week *does* come with a digital code, as does the 2021 Sci-Fi/Thriller Warning. 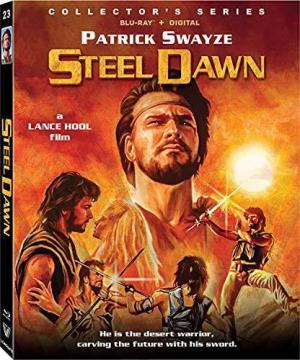 Except for the Pink Floyd release, all of Friday's titles are Imprint Films Limited Editions. Remember that Imprint Releases are region free.

Very slow week for news/announcements. Keep in mind that these said announcements are targeting January, which typically is a very slow month for new releases.

FUNimation revealed their January 2022 titles. Although not a terrible selection, nothing absolutely jumps out. If they read these articles I would ask why they stopped releasing SteelBooks for the DBZ series. Why have you?

There is word surfacing that Disney's Pirates of the Caribbean will get a 4K release. A French retailer has all five listed (remember we got number 5 in 4K in North America already.) Under the 20th Century Studios label, Heat is still on hold. Due to the length of that movie it would highly benefit from a BD100 disc, something that Disney has yet to do.