Where oh where did the month of June go? Did you overspend last week on the various sales, including Prime Day and a few other retailer events?

Welcome Volume 2 Episode 6 of our weekly release guide, a look at the highlights of what's coming out for the week, as well as a sneak peek at what was just announced the previous week.

Just a single 4K release to consider this week.

Warner Bros brings us a most memorable family film titled Willy Wonka & The Chocolate Factory. This one celebrates 50 years this year and stars the late Gene Wilder. 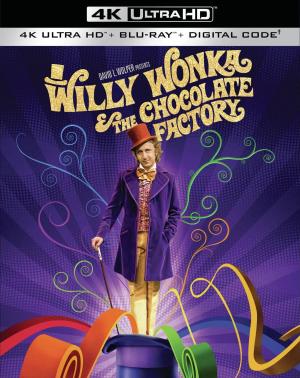 From Warner Bros and BBC Television, His Dark Materials: The Complete Second Season debuts in the U.S. Wish they released this series on 4K disc, the show itself is produced in that format. Also, The Watch: Season One releases this week from the same cooperative. 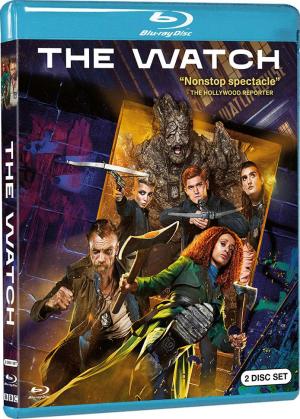 If you're a Mae West fan, be happy this week in that Kino is releasing a bunch of her films. They include Belle of the Nineties, Every Day's a Holiday, Go West Young Man, Goin' to Town, I'm No Angel, Klondike Annie, My Little Chickadee, Night After Night and She Done Him Wrong. 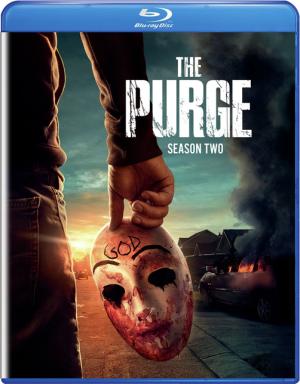 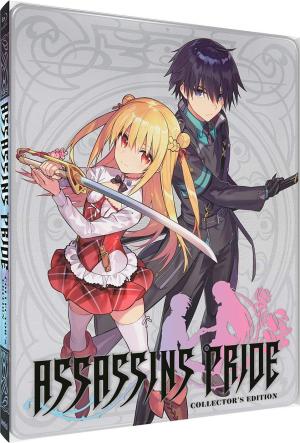 Battle Beyond the Stars gets a SteelBook release this week from Shout! Factory.

Paramount has a couple of catalog titles that come to blu-ray for the first time, they are Flight of the Intruder, The General's Daughter, In Harm's Way and Le Mans. 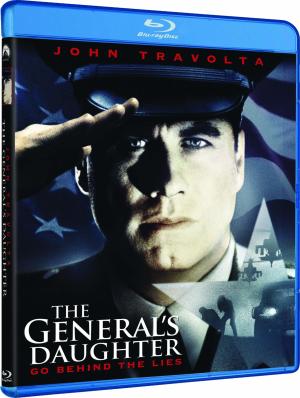 Dario Argento's The Bird with the Crystal Plumage and the follow up film, The Cat o'Nine Tails have both been pushed back a month. They were slated for release on June 29th and July 27th respectively. I'm kind of glad about this after Prime Day and all!

While on the subject of Arrow Video, it looks like Children of the Corn will be hitting 4K in September as well. So far though it looks like the U.S. will get more of a regular edition and the UK will be getting a fat-pack with swag and more content, including blu-rays for parts 2 and 3 of the series. The blu-rays in the region B set will most likely be region locked. Other September blu-ray releases from Arrow include Cold War Creatures: Four Films from Sam Katzman, Death Screams,  Legend (Ridley Scott/Tom Cruise) available as a fat-pack and The Snake Girl and the Silver-Haired Witch.

Those awaiting to see Zack Snyder's Justice League officially hit the U.S. market, it's happening September 7th. There will also be a trilogy option as well. Do check out the article for more details.

Paramount has also added more titles to its upcoming Miramax reissues, the next next batch will come out on September 7th. The next batch is slated for July 27th.

You may recall when I mentioned the next Vestron Collector's Series release was coming that I mentioned these always seem to come intwos. Well, Lionsgate has officially made Sundown: The Vampire in Retreat the second title. Did you expect Academy Award material here when I led you into this?