The next milestone marker is upon us for the Summer Movie Season. The scene is still a bit tepid as life slowly gets back to normal, but it is moving forward. Those of our readers in the states, how did you survive the heat wave last week?

This week's 4K release schedule might look daunting but it's actually not too overwhelming.

Getting the double-dip titles out of the way first, Dr. Strangelove or: How I Learned to Stop Worrying and Love the Bomb comes as a single movie release now instead being part of the Columbia Classics I set. Mortal Engines gets a decent looking Best Buy Exclusive SteelBook.

Moving on to new stuff now, from Universal Pictures comes two catalog movies with a total of four skus. Howard the Duck gets a standard release and a SteelBook release. 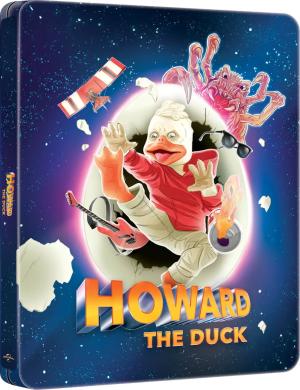 Lastly from Universal, Scott Pilgrim vs. The World, again as a standard release and as a SteelBook release. Just like previous Universal Studios SteelBooks, only available at Best Buy but yet not listed as a Best Buy Exclusive?

From Warner Bros., look for Space Jam to debut on 4K disc, and with the common theme here, available as a standard release and (this time though) as a Best Buy Exclusive SteelBook. 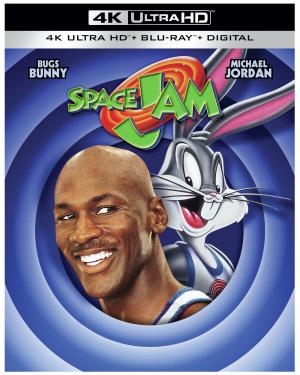 If streaming is your thing, Ran (1985) will be available in 4K on Tuesday. Otherwise wait a couple weeks to import the StudioCanal disc. It's still not too late to tell LionsGate you want this title in 4K on disc in the U.S., hopefully they see this column and have gotten feedback already to make a decision to bring it here.

From Paramount, under the Paramount Presents label comes 48 Hrs. and Another 48 Hrs. I see a lot of people wishing (myself included) that the original was on 4K disc. Can't wait to see the reviews on these either way. 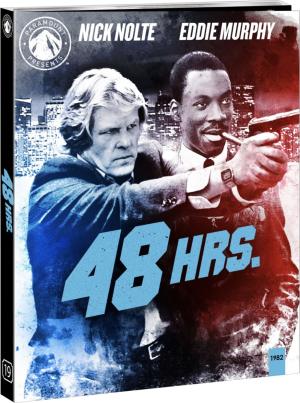 Under their standard label, look for 2020's Defending Jacob.

Criterion Collection releases two titles this week, Bringing Up Baby is the first one, starring Cary Grant, Katharine Hepburn and directed by Howard Hanks. Russian film Mirror would be the second. Barnes and Noble has their 50% off sale this week and Amazon is matching a lot of these deals. 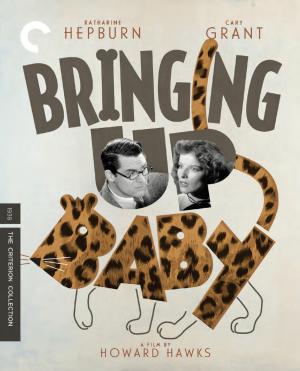 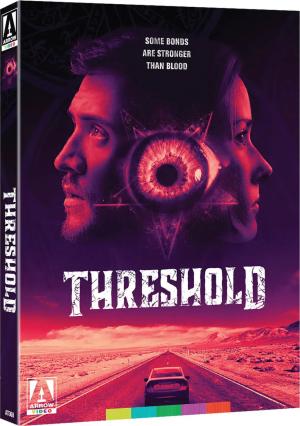 The House on Sorority Row this time gets an MVD Rewind Collection release, as well as the 1983 release of Mortuary. I'm curious what's different.

Honorable mention of the week, Screen Media brings us Street Gang: How We Got to Sesame Street. I've seen this mentioned on multiple sites, perhaps some nostalgia here.

Friday releases, in addition to the usual music or arts releases, check out our review of the theatrical release of Black Widow.

>The Rolling Stones: A Bigger Bang

Synapse Films has revealed they are releasing Demons I & II (double feature) on 4K discs. One site out there indicates an October 19th release date.