Cyber Week: DONE. In case you're wondering, I did buy the subscription for Vinegar Syndrome releases for 2022!

The Christmas/Holiday season is just a few weeks away! Have you completed your obligatory viewing of Rudolph the Red Nosed Reindeer yet? Or some other favorite Christmas/Holiday movie, be it a classic or something newer, even Die Hard!

Welcome to Volume 2 Episode 29 of our weekly release guide. A look at the highlights of what's coming to disc this week, as well as a look at announcements from last week.

This category is mostly about the catalog titles, which is OK because there are some good ones. Let's reveal the new release first though:

Clint Eastwood is still at it, this week's disc release is Cry Macho, released by Warner Bros. As an action movie fan, I am pretty sure I will enjoy this Western/Drama, Eastwood is certainly a hall of famer with great vision and talent. One can bet there will be a SteelBook internationally or later on as a reissue. 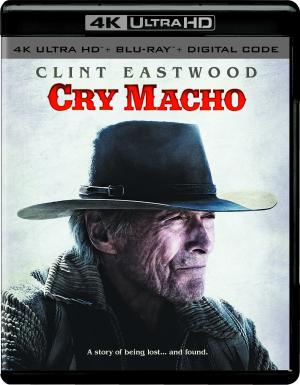 And from 20th Century Studios (via Disney), the animated title Ron's Gone Wrong. This one breaks the normal model of offering a SteelBook and a Target exclusive, AND is also at the moment available for preorder from Amazon.

OK then, on to the catalog titles category. Sticking with the Disney company, Who Framed Roger Rabbit gets a 4K upgrade, both as a standard edition and as a SteelBook release. I personally am not a fan of that rather plain looking, overly yellow SteelBook, but I am sure it probably appeals to some. 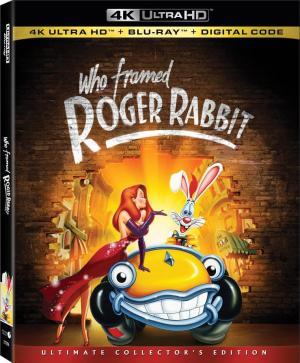 Next, from Sony, The Karate Kid Collection. This includes the original Karate Kid movie and the two sequels, but not the new reboot movie. When the original movie came out to 4K disc I actually held off in the hopes that (at least) all three would get a 4K release. My order was placed as soon as this got listed.

From Shout!/Scream Factory, Krampus: The Naughty Cut. Another title I ordered once it got listed. 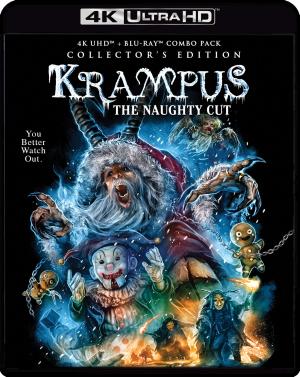 One of my most anticipated releases of the week, JCVD stars in the action film Hard Target, released by Kino Lorber. Hopefully with KLSC releasing this one it means that JCVD will get additional blu-ray and 4K releases in the future. 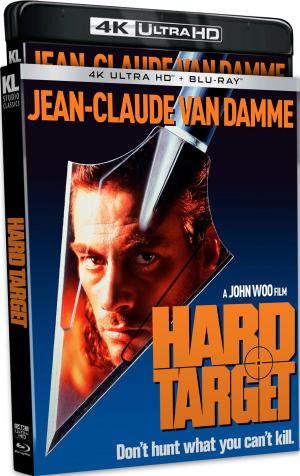 If you missed out on the import for Running Man a month back, now you can get it from Amazon.de (Germany). Does this mean a domestic release is coming? Really hard to say. This one has a Friday release date.

This week is the second busiest week of the month. In our weekly tradition, getting the blu-ray counterparts out of the way first, Cry Macho, Ron's Gone Wrong and Hard Target all get concurrent releases.

Keeping with JCVD, Mill Creek is offering Street Fighter in a SteelBook package this week. I still got the laserdisc in a storage bin somewhere.

From the Warner Archive Collection, Angels with Dirty Faces gets a blu-ray release.

Distributed by Paramount but from CBS Home Entertainment, The Andy Griffith Show: The Complete Series debuts on blu-ray disc. Although not DS9, it does give us another physical blu-ray release of a TV series, which is always good. With supply chain issues, I've got my doubts on this one arriving at your door step on December 7th, but sometime in December is likely. 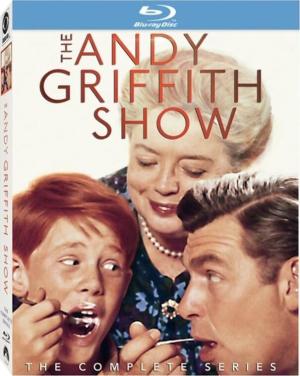 Paramount's catalog title Beavis and Butt-Head Do America debuts to blu-ray. The Paramount Presents label this week brings us Harold and Maude. 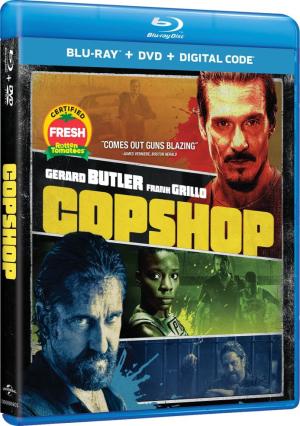 Warner Bros. delivers Rick and Morty: Season 5 in both a standard edition and a SteelBook.

Creepshow: Season 2 gets a release from RLJE/Image Entertainment.

LionsGate's appearance on the weekly calendar gives us The Jesus Music and Last Shoot Out.

If you're not Criterioned out from the recent 4K release batches, One Night In Miami gets a blu-ray this week. 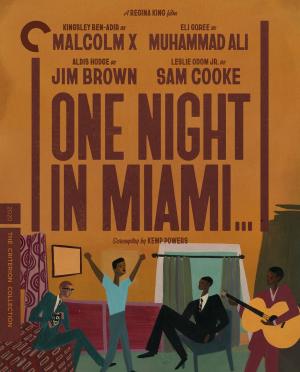 Anime highlights include just Bleach: Set 13 and Is It Wrong to Try to Pick Up Girls in a Dungeon?! Season 3.

Honorable mention: Kino Lorber releases Gomorrah: Season 2 this week and it looks like they're on track to release the ramainder of this series in a short period. There are a few other noteable titles to ponder this week too; Blue Monkey, Get Crazy and Mr. Majestyk.

I really thought this section would be completely blank, being that this time frame was Cyber-week.

Shout! Factory has announced a handful of titles for August. The titles are Alligator - 4K Ultra HD Blu-ray, Alligator II: The Mutation, Gintama: The Very Final, The Howling - 4K Ultra HD Blu-ray, Lipstick, Paranoiac, Slap Shot [SteelBook], Slumber Party Massacre (2021) and Summer School. You can thank me for the domestic release of The Howling in 4K because I took one for the team and imported it! Mind you, my import is a decked out StudioCanal swag-filled edition.