The year is nearly half over. For some of us, where has the time gone, while others might say, when is this year going to end. I guess I see the year both ways, depending on the topic du jour. In the United States, Independence Day weekend is approaching, tourist season would normally be in full swing, and campgrounds would be at capacity. Welcome to Episode 6 of our Home Video releases calendar feature article. As far as video releases this week, it is similar to last week in that there are not major titles being released this week, but there are enough different ones that everyone should find something that interests them.

There are no 4K disc releases slated for this week.

Where we lack in 4K releases, this week brings us more title choices than last week.

What's Mel Gibson up to these days? He has a role in the 2020 movie Force of Nature, and LionsGate is bringing it to you. Next from LionsGate, Four Kids and It. When I was trying to figure out what this movie was about, it turns out there are many movies with "it." It's a family movie with a furry creature, not a horror, I know you were thinking of Pennywise for a monent. Michael Caine and Russell Brand are listed 3rd and 4th on the cover artm I think you've heard of them.

Warner Archive has a couple of titles this week. First though, it looks like a last minute switcheroo happened with Cannery Row. It was slated to release on June 30th, but was quietly released on June 9th.

Severin Films is releasing The Complete Lenzi/Baker Giallo Collection this week after a delay. I am not familiar with this set, but I have been pleased with the Severin titles that interest me that I have purchased in the past. Fans waiting for this collection should snatch it up.

Fans of Django should rejoice that the Django + Texas Adios set is finally coming this week from Arrow. This one was tied up for quite some time in legal limbo. This one is being offered in a loaded 2-disc Limited Edition, as well as an identical release, but in a SteelBook.

The musical Hair (1979) is getting the Olive Signature treatment. Releases from Olive have been rather scarce lately, it is good to see they're still releasing discs.

Miss Fisher fans can now buy the movie Crypt of Tears this week from Acorn Media.

Kino Lorber has about a half dozen releases this week, I've selected two. Check out the release calendar for the full listing. First, Ten Little Indians, based on an Agatha Christie novel. I remember this one when it was a new movie, and I was entertained by it enough to merit a mention today. Jim Belushi fans should also be happy to see Wild Palms being released this week as well. It is a TV mini-series from my early life and is, in my opinion, underrated on IMDB.

For anime fans, there's most always a release every week worth looking at. Sentai Filmworks is releasing After the Rain: Complete Collection. Titles like this are worth mentioning as many of their releases do not feature an English dub. I myself have trouble appreciating what's going on on the screen if I am focused on reading subtitles. Famous for their Premium Box sets that increase in valud over time, cannot say for sure if this one will, but Run With the Wind: Complete Series is being offered as one this week.

Discotek often times releases all their offerings in a single week. This week we see Astroganger: The Complete Series which is an SD on BD offering. When shows are not available in HD, I am still most appreciative that they are offering it on Blu-ray. Imagine entire seasons of TV shows on one single disc, with better picture clarity than if it were released as a DVD set instead. Part 2 of City Hunter: Season 1 arrives this week too. Next from Discotek, Crusher Joe: The Movie. The next Lupin the 3rd movie, titled Goodbye Partner is also coming this week. Ninja Scroll: The Series closes out the titles for the month from Discotek.

FUNimation is offering Black Clover: Season 2 Part 5 as a regular offering, as well as a set that includes an art book. Also this week, Midnight Occult Civil Servants: The Complete Series as well as several of the usual 'Essentials' releases.

A final note, the Laurel & Hardy: Definitive Restorations was delayed 2 weeks, from the 16th. You should be able to purchase that this week.

For digital releases, Warner Bros. has quietly pushed out Scoob! this week. Oddly enough though, the 4K digital is reading as "not available in your area." Where do they think my area is anyway?

Warner Bros has announced Young Sheldon: The Complete Third Season via the Warner Archive. While not like going to find this on the cheap side, on a positive note, at least they're still releasing TV programs on physical media. Warner Bros also has a street date for the physical releases of Scoob! Available as a 4K Combo Pack and a Blu-ray Combo Pack on July 21.

Samuel Goldwyn Films has announced a release of Mel Gibson's Apocalypto, which means you no longer have to pay an ebay scalper $60 for this film. The previous release was over 13 years ago.

FUNimation has announced their September titles. Along with the usual glut of Essentials Releases, highlights of the regular releases are: Fire Force: Season One Part Two which is available as a standard edition and a limited edition release, Fairy gone: Seaone One Part Two, Arifureta: From Commonplace to Worlds Strongest: Season 1 available as a standard release and a limited edition, A Certain Scientific Accelerator: The Complete Series and lastly, Africa Salaryman: The Complete Series. 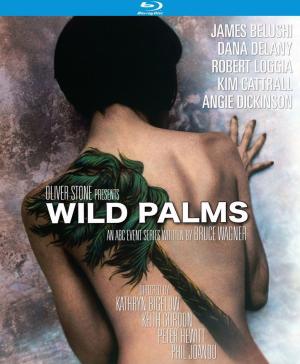 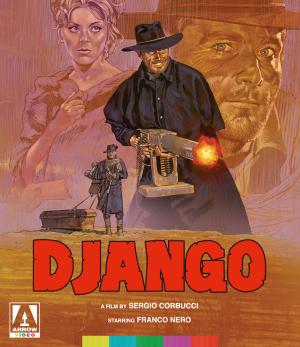 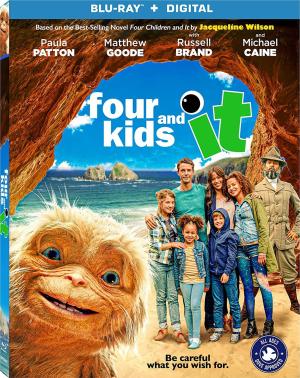 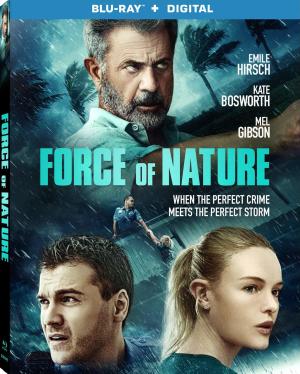