The new models range in size from 50 inches to 80 inches.

VIZIO has detailed the latest additions to its 2016 SmartCast display lineup. The new M-Series Ultra HD Displays integrate the Google Cast protocol along with support for HDR playback. 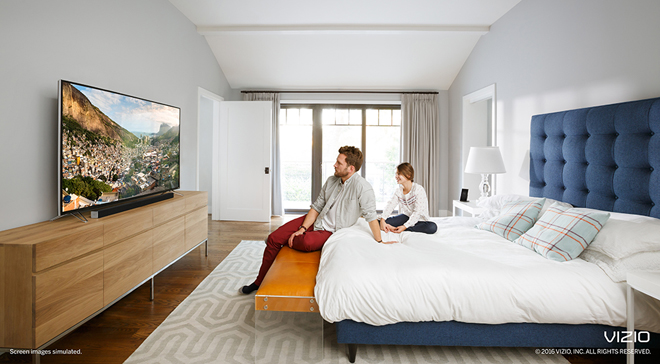 VIZIO's M-Series displays feature Ultra HD Full-Array LED panels with up to 64 Active LED Zones. Likewise, the displays offer HDR with Dolby Vision support for enhanced brightness and contrast in supported content -- including select streaming titles from VUDU and Netflix. Other features include Clear Action 720 technology and an ultra-fast 240Hz Effective Refresh. In addition, the sets include a 6 inch Android Tablet Remote preinstalled with the VIZIO SmartCast app. Instead of jumping between apps, VIZIO SmartCast lets users search and browse content by genre across multiple apps at once. The VIZIO SmartCast app is also available for download to iOS and Android smartphones or tablets, allowing customers to control any VIZIO SmartCast device from nearly any mobile device, from anywhere in the home. 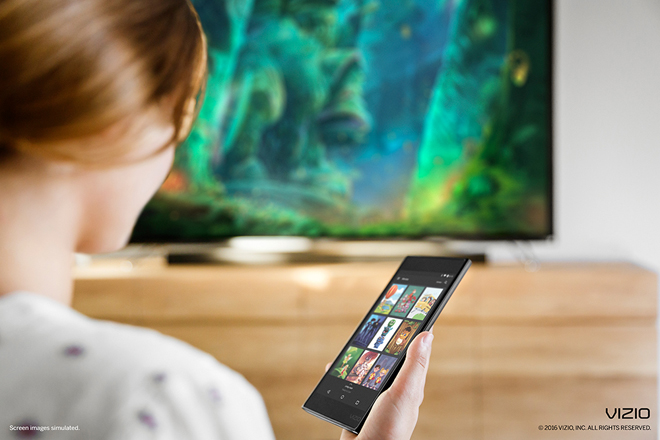 Models will start rolling out to stores soon. In addition to the 2016 M-Series, VIZIO also recently announced pricing and availability for the 2016 P-Series and E-Series displays as well. 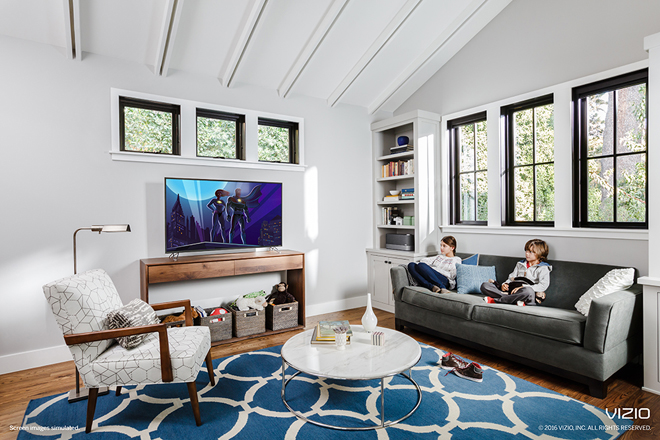