Hope you had a good kick off to 2023. Some of the release buzz in the home video/disc industry is very exciting, we will share news as it goes from tentative/rumor to something concrete. My Disney/Fox wish this year is for them to use BD100 discs when a release merits it, and to use Dolby Vision on the disc itself, not a streaming exclusive. Maybe with the original Avatar supposedly coming to disc later this year, that will start a trend.

Welcome to Volume 3 Episode 34 of our weekly release guide. A look at the highlights of what's coming to disc the week of January 8 - January 14, as well as a look at announcements from last week.

No new releases in this category this week, but we do have (maybe) three titles to look at.

First from Sony Pictures, not quite a double-dip, how about Groundhog Day? This time around a Dolby Vision pass has been added, and it comes in a SteelBook package. 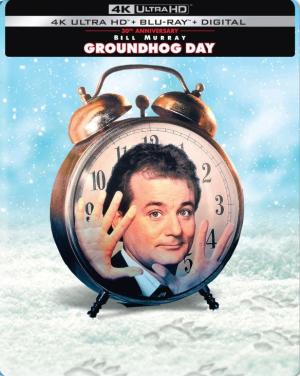 Next from Scream Factory, a more recent Universal Pictures film gets a 4K upgrade, Ouija. When they decided making board games into movies I was a bit skeptical, but thus far they have been entertaining. 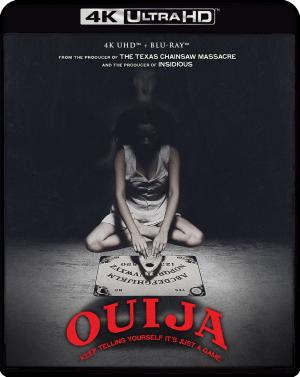 OK, the reason I uttered 'maybe' in the first sentence, from 88 Films, Dragons Forever with Jackie Chan. This one has been inserted into multiple previous weeks' articles only to be removed at press time because it got delayed each time. I did see social media posts with discs in their hands so I think it is safe to call it good this time around and to expect to see it on Tuesday! 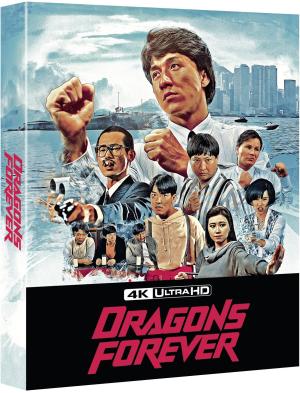 Next week, Irish grassland, twice the peril, acrimony of an adult male and Carpenter Steel.

The single blu-ray counterpart of the above titles this week (maybe) is Dragons Forever from 88 Films.

Unfortunately, LionsGate this week doesn't offer any Bruce Willis action (but next week is a different story), they do have a comedy titled Angry Neighbors though. 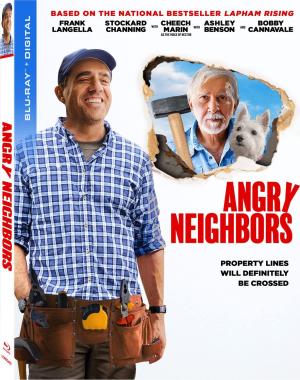 New drama from Universal titled She Said. As of press time Amazon still listing this as a July release, but official word from Universal (and retailer back rooms) does/do in fact state January 10th. 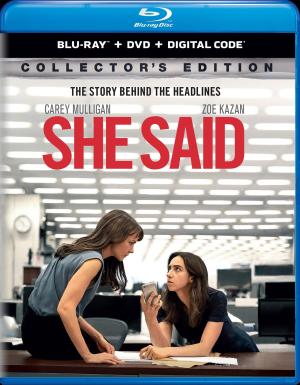 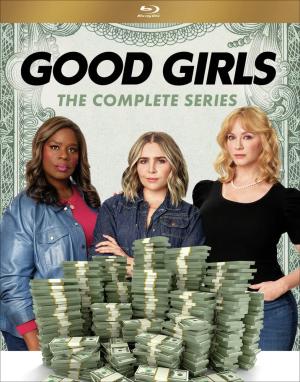 The latest franchise SteelBook from Paramount this week is Friday the 13th: The Final Chapter.

From the Criterion Collection, Imitation of Life, a 1934 melodrama. 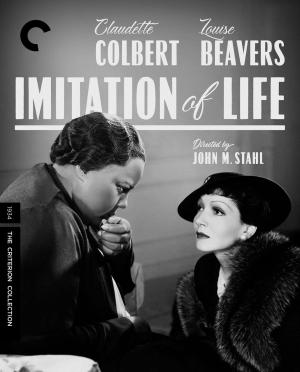 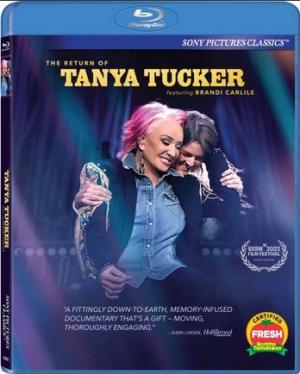 Arrow Video gives us their take on The Dunwich Horror, previously it was part of a double feature from Scream Factory. Not done there, look for a Sonny Chiba box set titled The Executioner Collection. 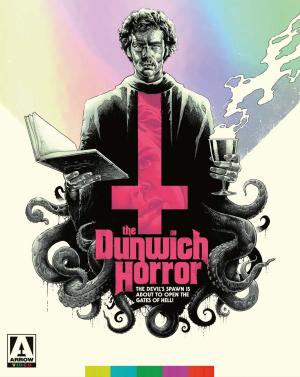 Shout Factory has revealed most of their March 2023 titles. I would expect an animated/anime title or two to be added, but here's what we have so far: 4K includes Dead Silence, The Exorcist III, Streets of Fire and Wanted. For blu-ray, look for Crazy People, Critical Condition, Dr. Giggles, Razorback and Sorry, Wrong Number.

Amazon already has a listing for the blu-ray of M3GAN. I really hope a 4K gets added to the choices too. I would guess a March release date on this one.

Warner Bros. will be releasing Training Day to 4K and 4K Best Buy SteelBook on February 28. This release is packaged under their Warner 100 packaging.

Disney is also celebrating 100 years. For 4K, Best Buy is offering SteelBooks of many animated releases spaced throughout 2023, as well as the original Star Wars trilogy on May 2nd. BD100 discs with Dolby Vision, right? One can hope and dream I guess. Check out our 4K release calendar link, click 'Show All Releases' if necessary,  then search for Disney 100 to see what is there so far. At this time it looks like their Disney 100 label on blu-ray is limited to the Disney Movie Club and Walmart, but that can't be right, can it?

As always, we appreciate you playing your orders via our links, it helps keep our little operation going.