The studio has announced its first batch of Ultra HD Blu-ray titles, including 'The Amazing Spider-Man 2' and 'Hancock.' 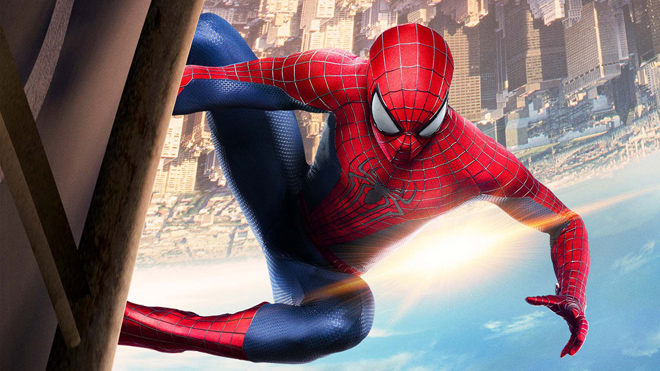 Full specs, exact release dates, and suggested list prices for Sony's first Ultra HD Blu-rays have not been detailed yet, but the discs are set to debut in early 2016. In addition to Sony, 20th Century Fox previously announced its own launch lineup of Ultra HD Blu-rays as well.

You can find the latest specs for all of the Ultra HD Blu-ray titles listed above linked from our Blu-ray Release Schedule, where they're indexed under PENDING.