Sharp has announced the release of its newest Ultra HD TV model. The 75 inch AQUOS N8000 Series 4K Ultra HD TV is now rolling out to retailers with a suggested retail price of $3,200. 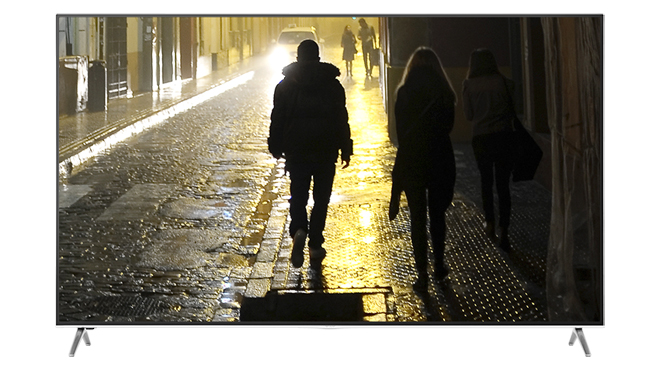 Here's a full rundown of features and specs per the press release: