In advance of CES 2018 which is set to officially kick off this week, Samsung has revealed two of its biggest display innovations for 2018: the 8K Q9S and the MicroLED "Wall" TV.

"At Samsung, we are dedicated to providing consumers with a wide range of cutting-edge screen experiences," said Jonghee Han, President of Visual Display Business at Samsung Electronics. "As the world's first consumer modular MicroLED television, 'The Wall' represents another breakthrough. It can transform into any size, and delivers incredible brightness, color gamut, color volume and black levels. We're excited about this next step along our roadmap to the future of screen technology, and the remarkable viewing experience it offers to consumers."

"The Wall" is a MicroLED TV based on tech used in the company's commercial Cinema Screens. The display uses self-emitting picture technology with micrometer (µm) scale LEDs that do not require a backlight or color filters, offering superior contrast, deep black levels, and close-to-perfect viewing angles. Likewise, the screen also features a modular, bezel-free design with support for up to a 146-inch display size, allowing users to make the TV larger or smaller by adding or removing modules in any configuration with no impact on performance. Though full specs have not been detailed just yet, the MicroLED TV has already been named a "Best of Innovation Award" winner at CES. 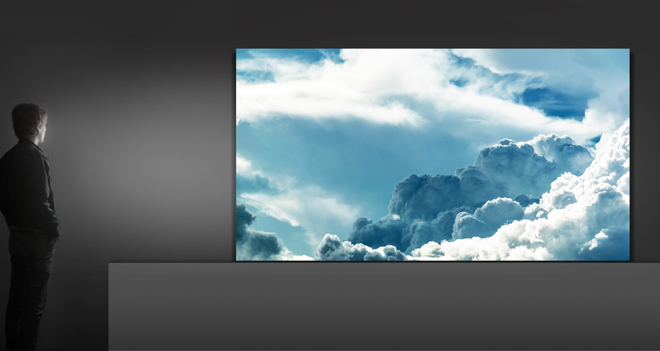 In addition to "The Wall," Samsung has also announced its upcoming 85-inch QLED Q9S TV. The display will feature 8K resolution, offering four times the number of pixels found on a standard 4K Ultra HD display. Likewise, the set will incorporate AI upscaling technology. This feature uses a proprietary machine learning algorithm to intelligently upscale the resolution of the content being displayed, allowing the TV to produce advanced upscaled 8K images from any source.

And beyond the new 8K set, the remaining 2018 QLED lineup will also offer notable improvements over last year's collection. Though specific models have not been detailed yet, here's a roundup of some key features that are set to be included on 2018 QLED displays:

- Enhanced contrast with an anti-blooming algorithm

- SmartThing Dashboard app with control for all Samsung devices and appliances 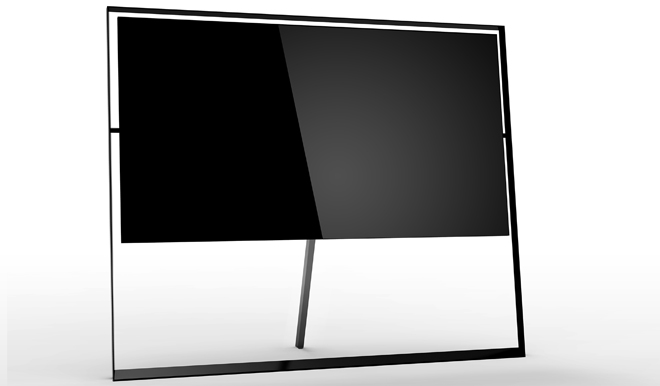 Exact pricing and availability for Samsung's Q9S 8K QLED TV and MicroLED TV are still pending, but more details on both displays are expected to be revealed at CES 2018 in Las Vegas this week, along with more information on the company's full 2018 AV lineup.