The family thriller will return with new episodes in 2017.

"Todd, Daniel, and Glenn have created a riveting family saga featuring one of the most talented ensembles in the history of television. We can't wait to see what the next chapter holds for the all-too-human Rayburns," said Cindy Holland, Vice President of Original Content at Netflix.

The Emmy®, Golden Globe®, and WGA nominated dramatic thriller explores the demons lurking beneath the surface of a contemporary American family. In Bloodline, the Rayburns are hard-working pillars of their Florida Keys community, but their past contains dark secrets that they hope remain buried. Paranoia and mistrust build as lies pile up, alliances are shattered, and an unthinkable crime takes place. The tight-knit family's formerly harmonious relationship deteriorates, and good people are forced to consider doing very bad things. 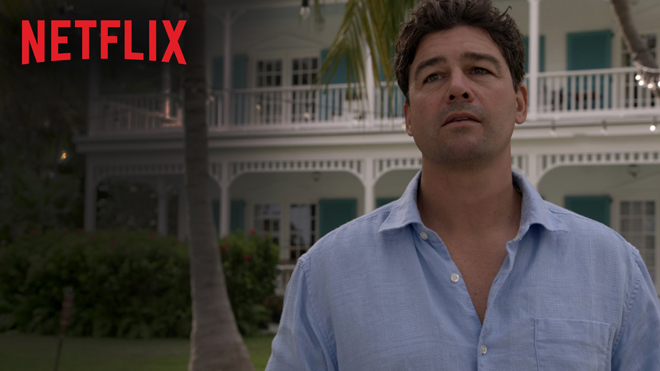 An exact release date for 'Bloodline' season three has not been announced yet, but the series is expected to return sometime in 2017. The show's first and second seasons are currently available for streaming in 4K Ultra HD on Netflix.

Other upcoming Netflix premieres include season three of 'BoJack Horseman' on July 22, 'Tallulah' on July 29, 'Last Chance U' on July 29, 'The Little Prince' on August 5, 'The Get Down' on August 12, 'Project Mc2' season two on August 12, 'XOXO' on August 12, and 'The Crown' on November 4. Likewise, the streaming platform is also prepping a new sci-fi series called 'Travelers' from writer Brad Wright.