The upcoming film will make its streaming debut in August.

Netflix has announced a release date for its latest original movie. 'XOXO' will premiere exclusively through Netflix on August 26 at 12:01am PST. The film was directed by Christopher Louie and written by Dylan Meyer

'XOXO' is an ensemble comedy about a group of 20-somethings on a crazy adventure to the biggest EDM festival in America, XOXO. The film follows six strangers whose lives collide in one frenetic, dream-chasing, hopelessly romantic night. At the center is Ethan, a young DJ who gets a last minute slot to perform after his tracks go viral online days before the festival. This is a huge opportunity… if he can just make it there in one piece. 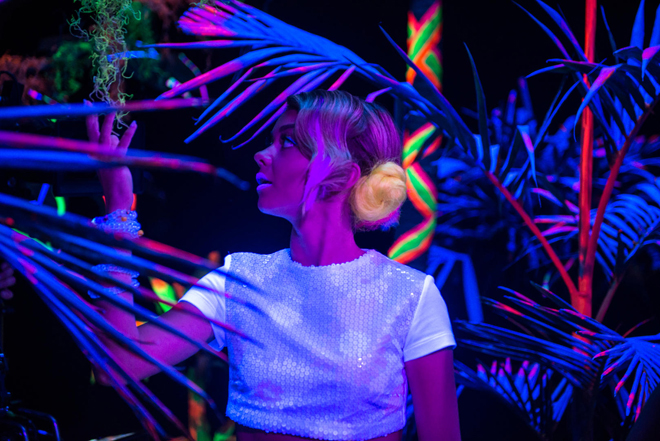 Other upcoming Netflix premieres include 'Marco Polo' season two on July 1,  the documentary 'Tony Robbins: I Am Not Your Guru' on July 15, season three of 'BoJack Horseman' on July 22, 'The Little Prince' on August 5, 'Project Mc2' season two on August 12, and 'The Crown' on November 4. Likewise, the streaming platform is also prepping a new sci-fi series called 'Travelers' from writer Brad Wright.