"Danger, Will Robinson!" Three cast members have been revealed for the upcoming show.

Netflix has announced casting for its new 'Lost in Space' series. The show will be a one our sci-fi drama based on the original 1960s TV series.

The show centers around the Robinson family, who is forced to come together in a time of crisis. Stranded light years from their intended destination, they find themselves battling a strange new alien environment and also their own personal demons. Equal parts family drama and sci-fi adventure, it is a survival story for the ages.

According to Deadline, Toby Stephens ('Black Sails') is set star as John Robinson, patriarch of the Robinson family. In addition, Taylor Russell ('Falling Skies') will play the family's oldest daughter, Judy Robinson, and Maxwell Jenkins ('Sense8') has been cast as her younger brother, Will Robinson. 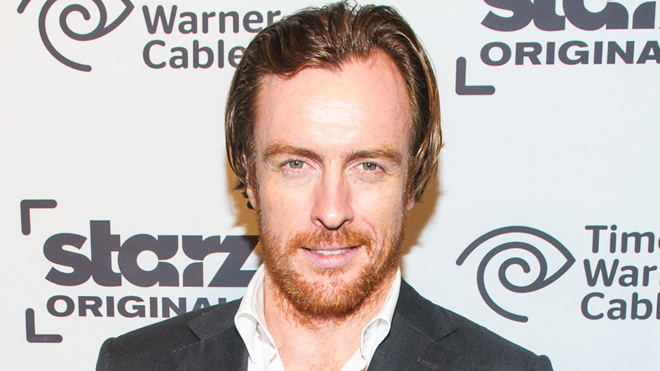 'Lost in Space' is being developed by feature writing team Matt Sazama and Burk Sharpless ('Dracula Untold,' 'Last Witch Hunter'). Zack Estrin ('Prison Break') is on board as showrunner. Likewise, Neil Marshall is on board to direct several episodes. While an exact release date has not been announced, the 10 episode first season of the show is set to debut worldwide exclusively through Netflix in 2018.

Other upcoming Netflix premieres include 'Longmire' season five on September 23, 'Luke Cage' on September 30, 'The Ranch' on October 7, 'Justin Timberlake + The Tennessee Kids' on October 12, 'Black Mirror' on October 21, 'The Crown' on November 4, 'True Memoirs of an International Assassin' on November 11, 'Lovesick' on November 17, and 'Gilmore Girls: A Year in the Life' on November 25. Likewise, the streaming platform is also prepping new seasons of 'Chelsea,' 'Lady Dynamite,' and 'Real Rob,' a new sci-fi series called 'Travelers' from writer Brad Wright, the second season of 'Stranger Things' for 2017, the third season of 'Bloodline' for 2017, new episodes of the documentary series 'Making a Murderer,' 'Bill Nye Saves the World' for 2017, Marvel's 'The Punisher,' Spike Lee's 'She's Gotta Have It,' and a feature film adaptation of the manga 'Death Note.'