The streaming series starring Jeffrey Donovan will return for a second season.

Hulu has greenlit a second season of its original show, Shut Eye. The new season will see John Shiban (Hell on Wheels) take over showrunning duties from David Hudgins, who served as the showrunner during the first season.

Shut Eye takes a darkly comedic look at the world of Los Angeles storefront psychics and the organized crime syndicate that runs them. Former magician Charlie Haverford (Jeffrey Donovan) oversees a number of fortune telling parlors on behalf of his violent and domineering Romani kingpin boss, until a blow to the head jars him into a new mindset, making him question everything he has ever believed. 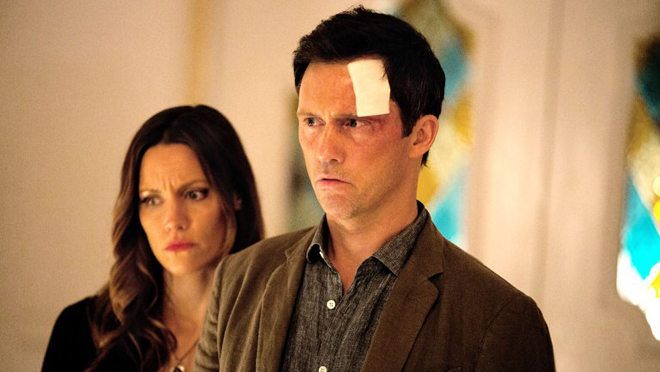 The show's first season premiered through Hulu on December 7, and all ten season one episodes are now available to stream. A release date for the second season has not been announced yet.

The show's first season premiered through Hulu on December 7, and all ten season one episodes are now available to stream. A release date for the second season has not been announced yet.