The new sci-fi comedy will start streaming on Hulu next year.

According to Deadline, the series follows a janitor by day / gamer by night, Josh Futterman (Josh Hutcherson), who is recruited by mysterious visitors to travel through time in order to prevent the extinction of humanity. The rest of the cast includes Eliza Coupe, Derek Wilson, Ed Begley Jr and Glenne Headly. 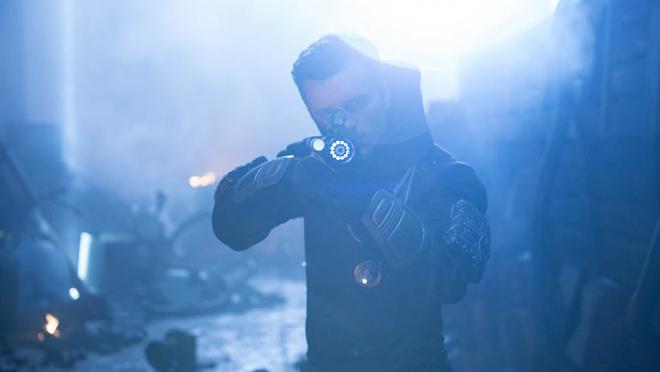 Rogen and Goldberg directed the pilot and the series is written and executive produced by Ariel Shaffir and Kyle Hunter ('Sausage Party') from a story by Shaffir, Hunter, and Howard Overman. Josh Hutcherson also serves as a producer.

An exact release date for 'Future Man' has not been announced yet, but the 13-episode half hour comedy is expected to premiere through Hulu in 2017.

A current Hulu subscription starts at $8 per month with commercials. In addition, ad-free playback is available for $12 per month. A Hulu live streaming platform is also planned to launch in early 2017 with content expected from Turner Networks, Fox, ABC, ESPN, FX, and the Disney Channel.