Facebook has announced the addition of its new video app to the Apple TV and Samsung Smart TVs. The app is now available through the fourth generation Apple TV and all Samsung 2015, 2016, and 2017 Smart TV models, including the company's new 2017 QLED TVs.

"It is a pleasure to bring the world’s social network to Samsung Smart TV users, as well as continue to see the value of Samsung Smart TV, as a platform, growing," said Sangsook Han, Vice President of the Visual Display Business at Samsung Electronics. "We will continue in our innovation on various fronts, including technologies and partnerships, to make sure our consumers can enjoy a wider variety of services." 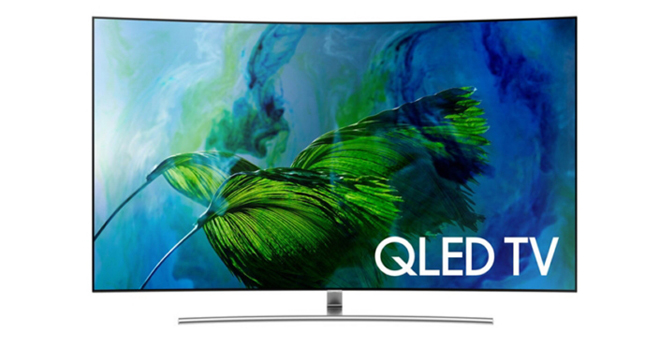 With the Facebook Video app, users can watch Facebook video content on the big screen, offering access to videos shared by friends or followed pages, top live videos from around the world, and recommended videos based on their interests. To start using Facebook Video, customers simply need to download the app through the Samsung Smart Hub or Apple TV app store and then enter their Facebook account login info. Beyond Samsung Smart TVs and the Apple TV, the Facebook Video app is also expected to launch on the Amazon Fire TV, Google Chromecast, and other media devices.

Samsung's 2017 QLED lineup is now available for order and pre-order, with prices starting at $2,500. Meanwhile, the fourth generation Apple TV is currently available in 32GB ($149) and 64GB ($199) models.  Outside of Facebook Video, the Apple TV also recently added support for the EPIX streaming app.