The premium entertainment network is now available through the Apple TV.

EPIX has announced the launch of its streaming app on the Apple TV media player. The app is now available for authenticated EPIX subscribers with a fourth generation Apple TV.

"EPIX was created in anticipation of the digital revolution, launching with more content across more devices than any other network," said Mark Greenberg, President and CEO of EPIX. "Apple has been a renowned leader in shaping the digital landscape and I'm proud to make our content available on Apple TV." 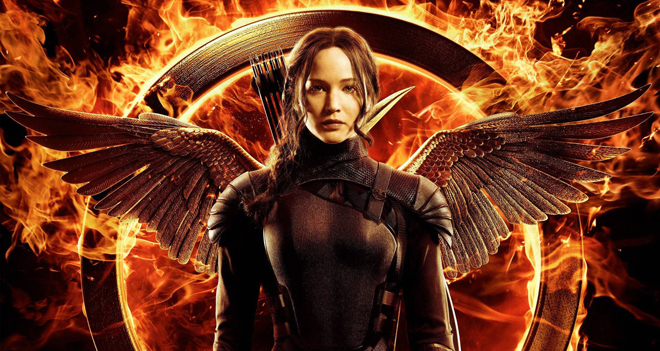 With the EPIX app for Apple TV, customers can access the network's live linear channels and on demand content, including original series like 'Berlin Station' and 'Graves,' original documentary programming like 'America Divided,' music and comedy events from performers like Katy Perry, Louis CK, and Wanda Sykes, and thousands of movies, including titles from the 'James Bond,' 'Hunger Games,' and 'Star Trek' franchises. Likewise, the app also offers the option to add content to a personal queue, free sampling, curated collections, advanced search and video playback features, and movie trailers.

New subscribers can now sign up for a limited free trial of the app exclusively on the Apple TV. In addition, the app is also available with a downloads feature for offline viewing through the Kindle Fire, Apple and Android mobile devices and tablets including iPads and iPhones, and Samsung and Nexus products. Beyond EPIX, 20th Century Fox recently launched their Movie of the Day app on the Apple TV as well with daily sale prices on popular Fox Digital HD titles. The fourth-generation Apple TV is currently available in 32GB ($149) and 64GB ($199) models.