The company will be implementing Dolby Vision into their SoCs.

MStar and Dolby have announced a partnership to integrate Dolby Vision support into MStar's new SoCs (system-on-chips). The chips will be used for upcoming 2016 HDR (high dynamic range) displays.

"As early adopters of Dolby Vision, MStar has collaborated with  for the past two years to optimize the HDR engine with MStar's expertise in display technologies, which will enable the delivery of Dolby Vision to a broader range of TVs," said , General Manager, TV Business Unit, MStar. "While the TV industry is embracing the 4K Ultra HD era, MStar is committed to provide SoC solutions with the best performance to meet our customers' needs today and in the future. With the integration of Dolby Vision VS10 in MStar's 4K Ultra HD SoCs, we will support the TV industry in delivering spectacular HDR images with greater detail, brighter highlights, deeper darks, and a fuller palette of colors than was possible on television screens in the past." 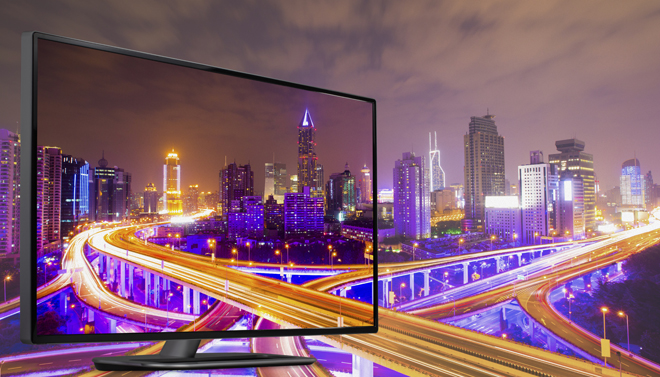 Dolby Vision is an end-to-end video technology that uses high dynamic range and wide color gamuts to create and display content with superior brightness, contrast, and pop. Dolby Vision VS10 also has the benefit of being a universal HDR playback solution, allowing the tech to support Dolby Vision content and other HDR profiles based on the SMPTE ST 2084 standard. With the recent release of its Reference Series displays, VIZIO is now the first company to offer a Dolby Vision Ultra HD TV. Likewise, Chinese manufacturers TCL and Skyworth have also announced plans to release Dolby Vision products. Meanwhile, Warner Bros., VUDU, and Netflix will all be providing Dolby Vision graded content and the format is supported by the Ultra HD Blu-ray spec.

Specific TVs that will use MStar's new Dolby Vision SoCs have not been announced yet. Dolby also recently announced similar partnerships with Realtek, HiSilicon and MediaTek.