As I have mentioned several times recently, physical media is still running strong. OCN media mentions a bright future as well, do check out the article. Again, as long as the demand (purchases) are there, physical media will continue to be around. And as mentioned, if you make your purchases via our links, it helps keep this little operation running that much longer.

Welcome to Volume 3 Episode 34 of our weekly release guide. A look at the highlights of what's coming to disc the week of January 22nd - January 28th, as well as a look at announcements from last week.

Another week of no actual New Releases, but that is OK, there are so many catalog titles to catch up with, we can roll with them!

First from LionsGate, chances are if you liked Juice, you will like Belly. This one is being offered up as a standard edition and as a Best Buy Exclusive Slipcover SteelBook. 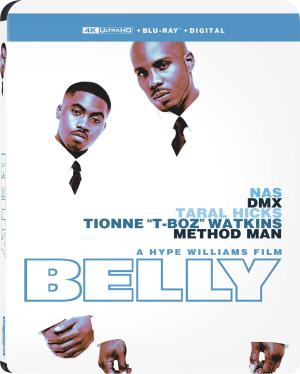 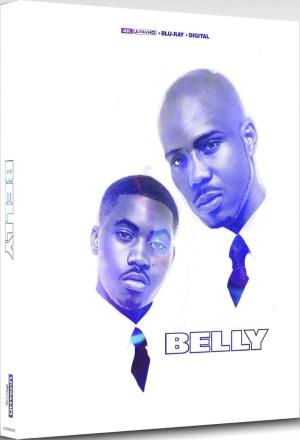 From Kino Lorber, the film that spawned several sequels as well as many copycats, Death Wish debuts to 4K disc. After Vinegar Syndrome had released the first sequel, a lot of us were hoping to get the original. 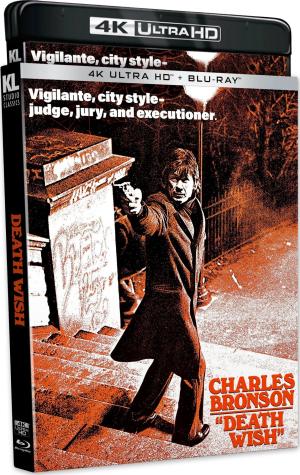 Next, from Shout Factory, Vince Vaughn's comedy Freaky. I will hold back on my Blumhouse lack of 4K rants (*cough* M3GAN). 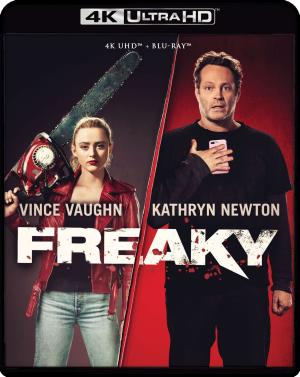 Puppet Master III: Toulon's Revenge may or may not be out this Tuesday, there is a question about the release date.

Next week, criminal activity that hasn't happened yet, a dead remake, the original .IT task, a famous Swayze film and more.

There are no blu-ray counterparts of the above titles getting shiny new releases this week. Let's take a look at the highlights of what is coming out though.

TV on disc this week only includes City on a Hill: The Complete Series from Showtime Entertainment. 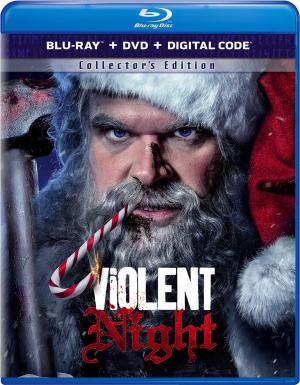 The next Vestron Video Collector's Series release (via LionsGate) The Dentist Collection comes to blu-ray this week. From the Lionsgate label, this one is peculiar, it's a thriller that appears to be packaged in a DVD case, titled Mindcage. Not sure what the idea is behind that, are DVD cases cheaper? Also look for Rock Dog 3: Battle the Beat, an animated film. 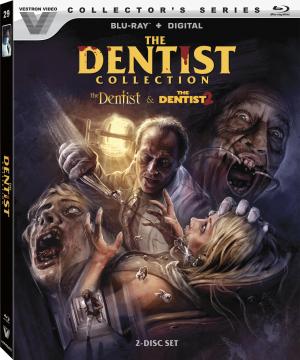 From the Warner Archive Collection, a trio of drama/romance releases, Goodbye, Mr. Chips and The Long, Long Trailer and Wife vs. Secretary. 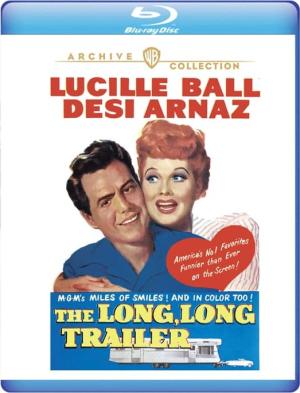 From the Shout Select label, The Jackie Chan Collection: Volume 1 (1976 - 1982). This title implies there will be a volume 2, especially if volume 1 garners enough interest. 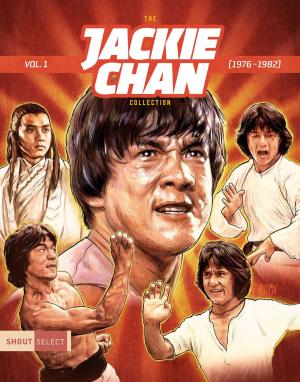 Single title from Criterion this week with This Is Not a Burial, It’s a Resurrection.

There's a pair of MVD Rewind Collection releases this week, The Last American Virgin and Men at Work.

Criterion has announced their april slate. Short and sweet, but do check it out! I think you may know a few of these titles.

Amazon has listed The Core for 4K release on March 14th. The newest Paramount Presents 4K title will be Wes Craven's Red Eye with a March 21 street date. Devotion is getting a 4K and blu-ray release on February 28th. Lastly, file this one under hard rumor, according to The Bits and HD Movie Source, the Star Trek Next Generation films are coming to 4K disc on April 4th.