Going forward this year, you might just feel the pain as a glut of releases hit us. This is in addition to the multiple announcements made last week just to keep the perpetual cycle going. It's quite a contrast to how things seemed a few months ago.

Welcome to Volume 2 Episode 42 of our weekly release guide. A look at the highlights of what's coming to disc this week, as well as a look at announcements from last week.

First, as mentioned a couple of weeks ago, a more proper edition of The Green Mile, albeit an import from Zavvi UK. I wish that when Warner Bros. experimented with gift sets in the U.S. that they offered sets like this one, I guarantee they would have sold well. 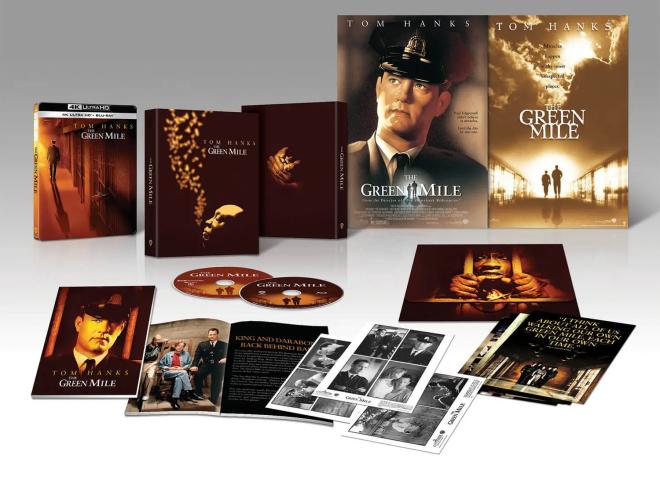 Now on to domestic release Tuesday.

The new release of the week is The Matrix Resurrections. Offered up as a standard edition release and as a Best Buy Exclusive SteelBook with a somewhat bland cover art. Some of the overseas covers are much nicer in my opinion. You can also get all four movies in one collection as well, they're dubbing this one The Matrix 4 Film Deja Vu Collection. 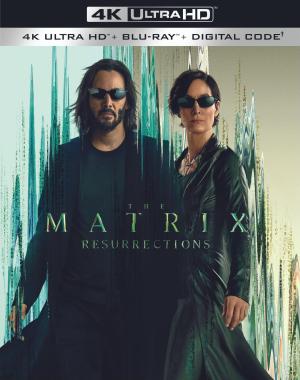 On to catalog releases next. From Universal Pictures, Downton Abbey: The Motion Picture get a standard release and a SteelBook release.

Synapse Films is releasing the next Dario Argento 'fat pack' release, this time Phenomena, this is a Arrow Video partner release. 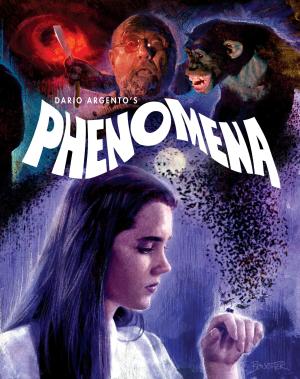 Last but not least, from Kino Lorber, Touch of Evil gets a 'must own' release. 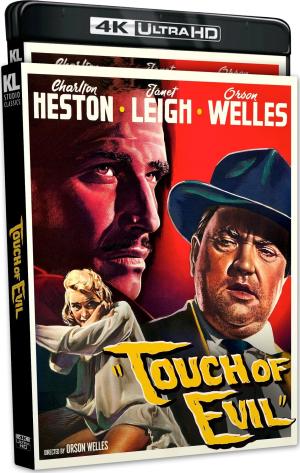 There's a fair amount of titles to look at this week for the blu-ray format. Getting the blu-ray counterparts of the above releases first, The Matrix Resurrections gets a standard edition release and a Target Exclusive edition. Additionally, the The Matrix 4 Film Deja Vu Collection also gets a blu-ray edition. Also from Kino Lorber, Touch of Evil in a 3-disc blu-ray edition.

From Sony Pictures, 2011 drama Courageous Legacy and 2021 drama A Journal for Jordan. 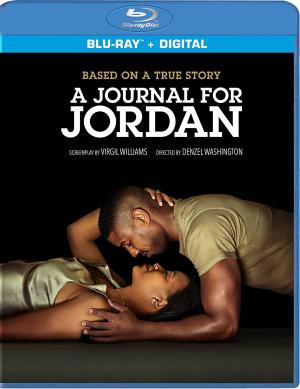 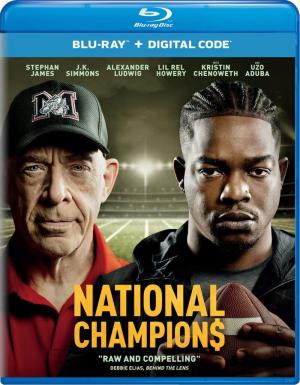 From Amazon Studios via Paramount Home Entertainment, Coming 2 America get a blu-ray only release, even though it was in 4K on Amazon. Paramount also brings us Jimmy Neutron: Boy Genius and The Rugrats Trilogy Movie Collection to disc. 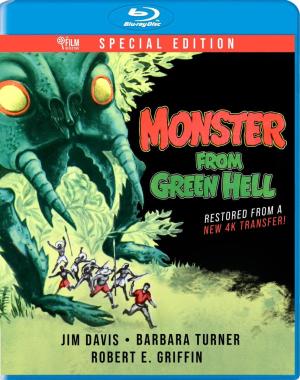 There were a ton of announcements last week for upcoming releases. If we covered them all this article would be quite lengthy.

Warner Bros. has announced that Singin' In The Rain is getting a 4K release on April 26th. The U.S. release is pretty basic while releases overseas include a book and other swag, even a SteelBook edition.

The Paramount Presents label is getting its first 4K release with The Man Who Shot Liberty Valance, with a street date of May 17th. I still never understood the thinking of the dual Days of Thunder release, the 4K standard release and the Paramount Presents blu-ray on the same day.

Arrow Video's May releases include several different options for Wild Things, both blu-ray and 4K, as well as a fat-pack for Candyman (1992) in the UK.

Candyman again, if you feel the need for a Turbine Media Book instead, they've got that too, but it would appear that their version does NOT have Atmos sound like Arrow and Scream Factory's.