UGH, ZzZzZzZz. Did we lose an hour of sleep Saturday night thanks to springing our clocks forward? I don't know about you, but I do not know anyone that likes changing their clocks twice a year. Can we please stop this ritual? It's been proven to do more harm than good.

Anyway, welcome to Volume 2 Episode 43 of our weekly release guide. A look at the highlights of what's coming to disc this week, as well as a look at announcements from last week.

This category qualifies as a wallet buster this week, there's no other way to say it. There is something here for everyone.

Let us begin with the new release first. I am referring to the 2021 version of West Side Story, which comes in four options. A standard edition, a Best Buy Exclusive SteelBook, a Target Exclusive "Art Edition" and a Walmart Exclusive that includes a fabric poster. 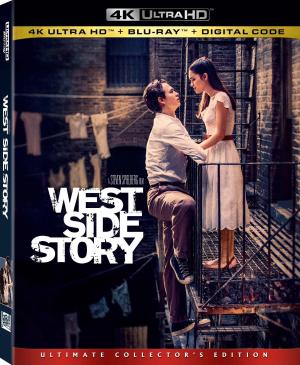 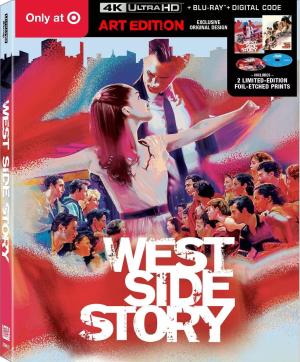 Alrighty then, catalog titles next, in semi-alphabetical, but grouped by release house order.

From Arrow Video, An American Werewolf in London gets a 'fat-pack' release. There were some gorgeous overseas releases of this one movie already, glad that Arrow decided to go all out on this one here. 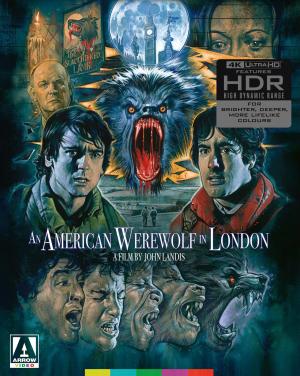 Maybe delayed a week, maybe we had the incorrect info initially, but Kino Lorber is bringing us the classic 1960 comedy/romance The Apartment. 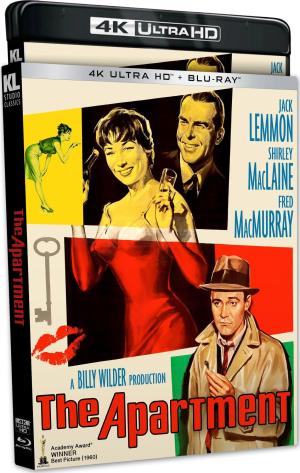 Moving on to Paramount, the 2007 thriller Shooter comes to 4K disc for the first time, as a SteelBook to boot! And, somewhat of a double-dip, but as a deluxe edition release, the 2020 action/comedy Sonic the Hedgehog. 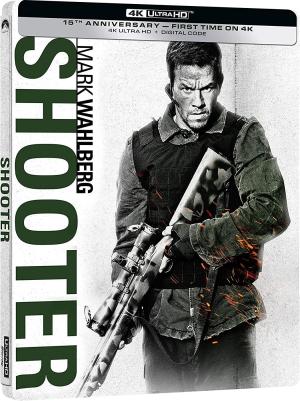 A movie that never made it to blu-ray and was stuck on Anchor Bay DVD for quite a few years, The Sword and the Sorcerer gets a 4K disc from Shout! Factory. 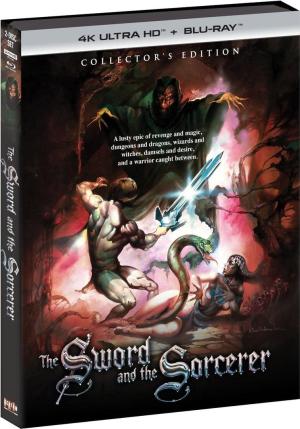 Lastly, Sony double dips on The Amazing Spider-Man Collection, this time as a standard cased release.

Just like we do every week, let's get the blu-ray counterparts out of the way first. West Side Story got enough retailer exclusives above, leaving only enough room for a standard edition. Next, Kino Lorber also releases The Apartment. And lastly, the standard-case edition of The Amazing Spider-Man Collection gets a blu-ray edition too.

Paramount catalog titles are becoming a normal thing each week, which is exciting for physical media. Look for The Accused (1988), as well as a pair of Charlie Brown releases, Bon Voyage, Charlie Brown and Race for Your Life, Charlie Brown. 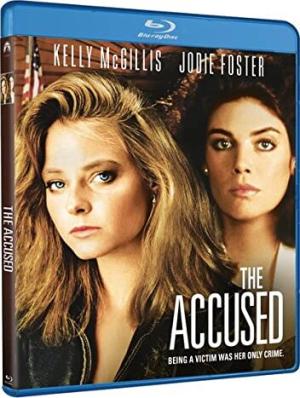 LionsGate's next Vestron Video entry, Dream A Little Dream debuts this week on disc. Under their standard label, a highly recommended comedy of sort, Red Rocket. 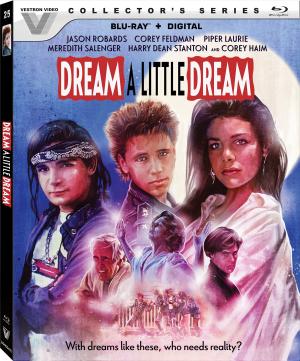 Scream Factory has got a Collector's Edition of Nightmare (1964) for you this week. 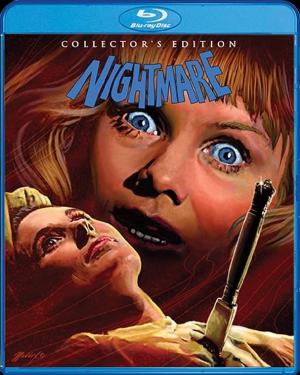 The TV show Vikings comes to a close, and Warner Bros. is bringing us both Season 6: Volume 2 as well as a Complete Series set.

Honorable Mention: If you're following Woody Allen, his directed comedy/romance Rifkin's Festival is available this week. 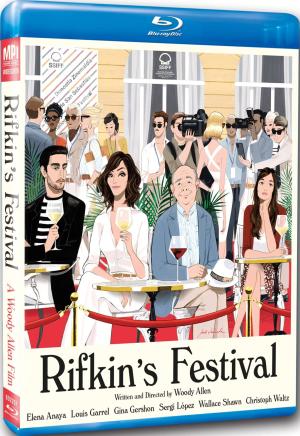 The Disney Movie Club has added two more exclusives to their catalog, The Little People and The Gnome-Mobile. We mentioned these exclusives as one of the club benefits in a previous article.

More Paramount catalog titles are in the works for April, some of them include King David, The Beautician and the Beast, He Said, She Said and Thief of Hearts. More no doubt being added this week.

A Best Buy Exclusive SteelBook edition has been added to the choices for Moonfall by LionsGate.

Supply chain and labor issue no doubt, multiple title delays are coming. For 4K, both Happy Death Day releases have been moved from April 26 to May 31. Several anime titles have been pushed as well, no doubt the big picture isn't quite known.