Bring on Spring! In the Northern Hemisphere, that moment begins this week. What it means for movie watching at home? Probably no heater or cooler noise during the feature. I love to watch a great film with no distractions from outside the movie environment!

Welcome to Volume 2 Episode 44 of our weekly release guide. A look at the highlights of what's coming to disc this week, as well as a look at announcements from last week.

If you thought you would have a reprieve in spending this week after last week, ha ha ha, think again.

New release first, Nightmare Alley directed by Guillermo del Toro. Surprisingly this one only has two skus, a standard release and a Best Buy Exclusive SteelBook. 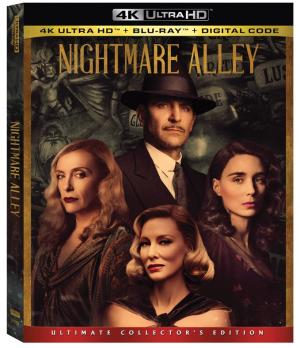 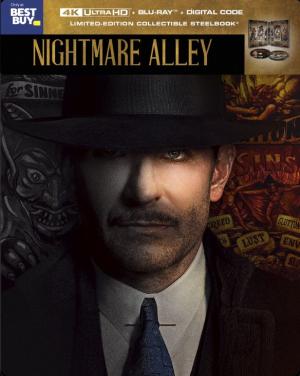 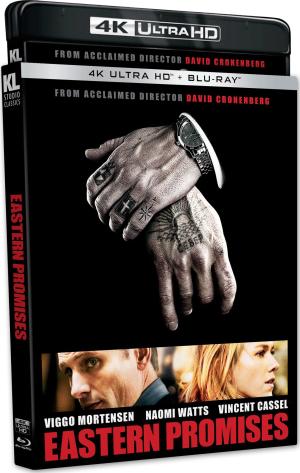 From LionsGate, literally a year after the blu-ray release, a 4K release for Fatale. Was I dreaming when I thought I had seen a reboot of Femme Fatale coming? And how about a double-dip next? The Hunger Games comes in a handsome Best Buy Exclusive SteelBook set, with cover art that is certainly a little more original than the repetitive picture of the bird inside the emblem. 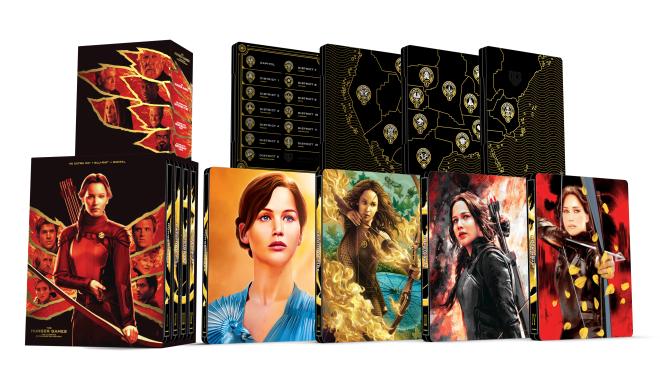 I purposely saved this one for last because no doubt, it's going to be absolutely huge! I am referring to The Godfather Trilogy. Available as a standard edition box set and as a Limited Collector's Edition. Either set you can't go wrong with! 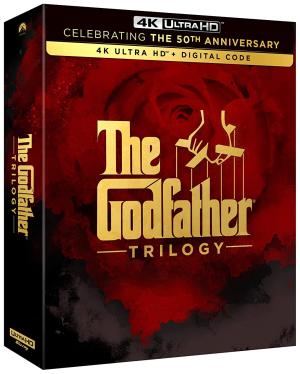 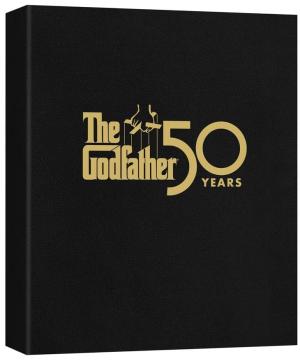 This Friday Turbine Media is releasing new special editions of The Texas Chainsaw Massacre. You will have to import them, which is not an issue when dealing directly with them.

The blu-ray category is quite a bit busier than it was last week. Counterparts first, Nightmare Alley gets a single sku release, Eastern Promises gets a new edition, The Godfather gets a new trilogy release, and new single movie releases for The Godfather and The Godfather II.

Paramount brings us a Showtime TV event, Dexter: New Blood, available as a standard release and a SteelBook release. 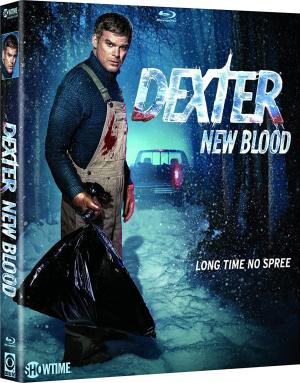 More TV on disc, but from Universal, Dr. Death: Season One.

LionsGate's For the Love of Money comes to disc this week. 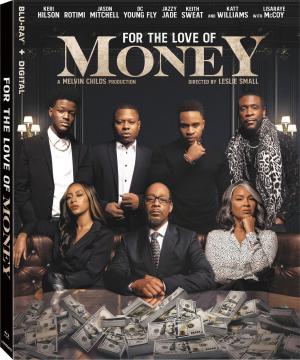 From Arrow Video comes Come Drink With Me, just think Shaw Brothers type film, but before the actual Shaw Brothers. Also slated this week, Japanese fantasy To Sleep So As To Dream.

The monthly batch of Indicator Series releases falls on this week. Titles include La Llorona, Mad Dog Morgan, The Phantom of the Monastery and A Time for Dying. 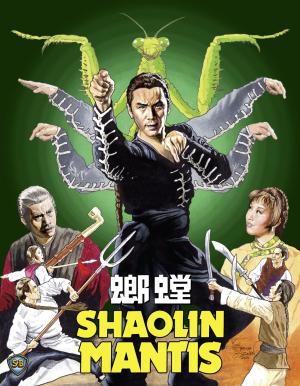 Criterion Collection's release this week is The Flight of the Phoenix (1965). 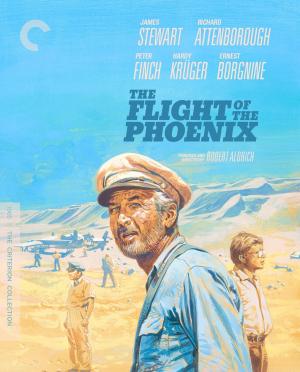 In the honorable mention category, when you group Bing Crosby, Fred Astaire, Joan Caulfield in a musical, you get Blue Skies, released by Kino Lorber. Shirley Temple fans can see her in Now and Forever which also releases this week from Kino Lorber.

Criterion Collection's June titles have been announced. The titles are Farewell Amor, Pink Flamingos, Rogue, Shaft (1971)(as a standard blu-ray and a 4K edition with Dolby Vision HDR), The Tales of Hoffmann and The Worst Person in the World. See our news story here.

20th Century Studios has officially announced the release of Death on the Nile (2022) and will be coming to disc on April 5th, as a blu-ray edition and a 4K combo edition. There will likely be a SteelBook release at Best Buy, but that has not been confirmed yet. See our news story here.

Universal has announced The Alfred Hitchcock Classics Collection Vol. 2 for a May 10th release,  this is a box set of Saboteur, Shadow of a Doubt, The Trouble with Harry, Marnie and Family Plot. This time around though, each film will be available individually, but the entire box set is currently listed for the price of just two of the individual titles combined. Also from Universal, The Last Kingdom: The Complete Series and The Last Kingdom: Season 5 will be available May 17th.