As we close out the year, we hope you've had a good 2021 overall, despite some of the issues that are out there, including a stressful pandemic. What will 2022 bring from a home video perspective? Very hard to say, but as long as we continue to purchase the discs we want, so far it looks like it could be a promising year. I bought in to the Vinegar Syndrome subscription for 2022 and so far their line up has a few excellent titles in the works. With other labels on board with 4K, I look forward to seeing where it takes us.

Welcome to Volume 2 Episode 32 of our weekly release guide. A look at the highlights of what's coming to disc this week, as well as a look at announcements from last week.

There is one, single solitary release this week. It is the week between Christmas and New Years day so that is kind of expected.

Discotek offers up Robot Carnival this week. It probably is the best this collection of animated films has ever looked. We reached out to Discotek about the specs of this title because they indicated 'region A' locked, which sounds like an error, but they had not responded. There are several other previously released 4K titles out there that are region-locked. So if you're looking at importing, verify first or make sure your player has region-free BD capability (which is how a 4K region lock is enforced apparently). 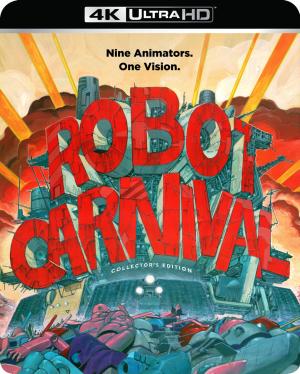 Just like the 4K category, the blu-ray category is just as slow. 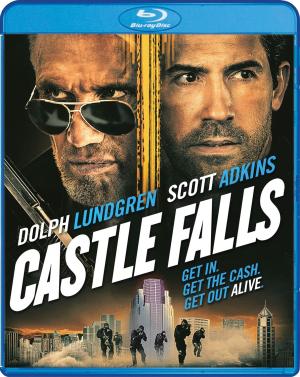 20th Century Studios releases The French Dispatch this week, a comedy/drama with a few names we should be familiar with. 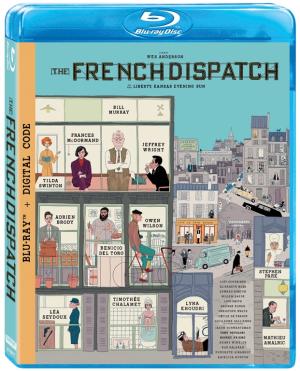 Twilight Time movies has transformed a little bit, previously you could only buy direct from them or SAE. SAE bought out the label and distributed them exclusively going forward. This week however they are offering a few titles via Amazon. They are Messalina, The Man from Hong Kong, Seven Deaths in the Cat's Eye and Venom aka The Legend Of Spider Forest. 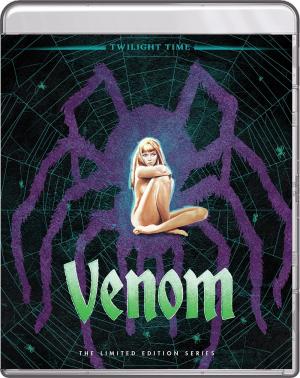 For Anime, Goblin Slayer: Season One (SteelBook) gets a general release - it was previously a Best Buy Exclusive. Also from Discotek, Samurai Troopers: The Complete Collection.

If you've watched Arrow Video's release of Shawscope Volume One get pushed back multiple times, the wait *might* be over. At press time, it is indeed on track to come out Tuesday. The Shaw Brothers set up their own brand of movies in the 1970s that still hold up today. 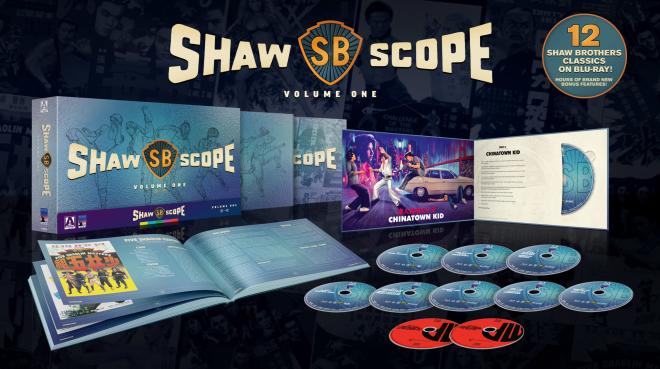 Mill Creek Entertainment will be releasing Magnum PI: The Complete TV Series (1980-1988) on Blu-ray, with an ETA of March 22nd.

FUNimation's March slate of anime releases have been added to the release calendar. With the exception of Dr. Stone Season 2, I am unfamiliar with the titles, but I'm sure anime fans will see a few others they know.

Eastern Promises will be getting a 4K disc release from Kino Lorber on March 22nd as well.

It looks like March might be the month to start feeling 4K wallet fatigue with all the titles one must get to keep up!