On March 3rd and 4th, I attended the annual Comic and Toy Expo here in Winnipeg, Canada. The event isn’t anywhere near as massive as Comic Con. There were less celebrities, vendors and weirdos (actually, I’m not entirely sure about that last one), but the event was still a lot of fun. By the way, does anyone smell… Klingon?

One of the main reasons why I like going to these conventions is meeting the people, especially since many of them are decked out in some pretty elaborate costumes. I saw a guy in full Klingon garb and makeup, a Heath Ledger Joker, and a Mario who obviously must have put on Luigi’s coveralls by mistake (let’s just say they were kinda tight), among many others. Some of them are really creative. My absolute favorite out of everyone this time around was this young lady as Marvel Comics’ Elektra: 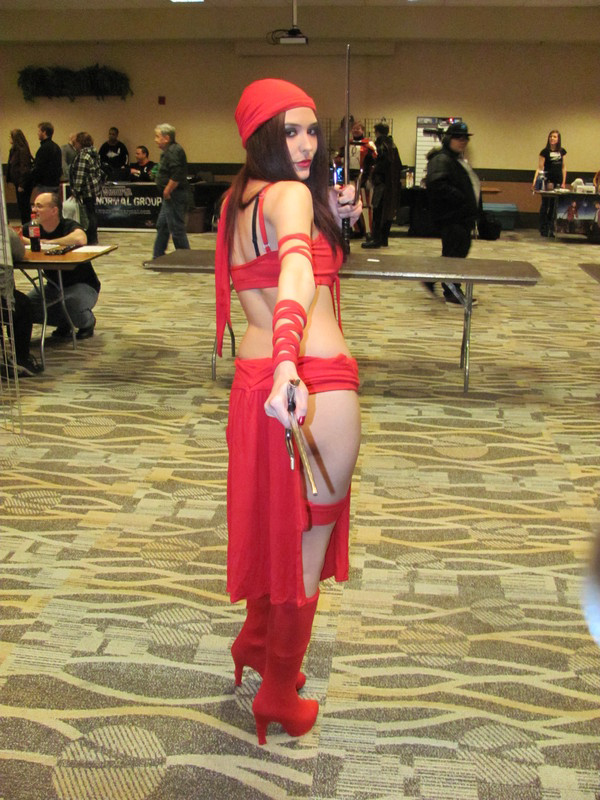 Wow. Doesn’t she look amazing? If I was going to die via assassin, this is definitely the way I’d want to go. I’m not sure if she won the costume contest or even entered the thing since I didn’t stick around for it, but as far as I’m concerned, she’s already a winner in my book. 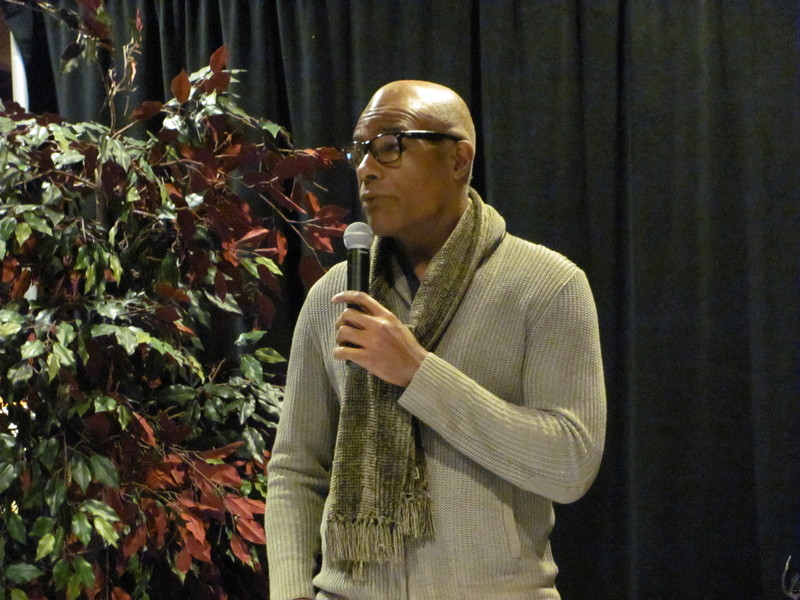 Speaking of meeting people, I also got a chance to talk to Michael Dorn, better known as Worf on ‘Star Trek: The Next Generation‘. He’s a very laid-back kind of guy, basically the exact opposite of frantic Jonathan Frakes, but still very friendly and very funny. On Sunday afternoon, I attended his hour-long Q&A session (a transcript is available here), and it was highly entertaining. Be sure to check it out.

Here’s a little more proof as to how cool Michael Dorn is:

Now I’m seriously considering setting a course for Calgary, Alberta late next month to attend the annual Calgary Expo, where the entire ‘Trek’ bridge crew will be on deck for their 25th anniversary! Engage!