The show aired for twelve seasons, a seriously respectable run. Its revival attempt has been positively received and is most of the way through a second season. Its theme song is known the world over (and was even hilariously confused for the American National Anthem in the Australian film ‘The Dish’). All 279 episodes are now streaming in HD on Netflix. Book ’em, Danno!

Ahhh, Hawaii. You can just smell the ocean and suntan lotion, feel the warm breeze on your face, and hear the waves roll in. This television show’s location surely contributed to its success. ‘Hawaii Five-O’ was a fairly standard police procedural that was very popular from 1968 to 1980. According to Wikipedia and IMDb, here are a few tidbits/trivia/interesting facts: 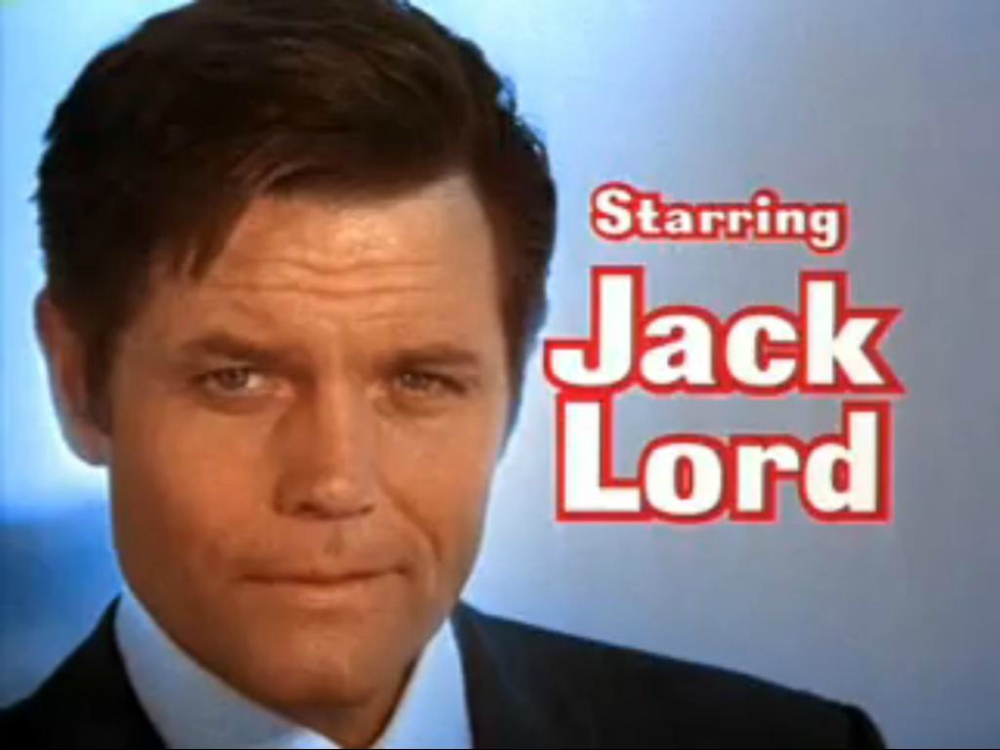 I’m sure that I watched dozens of episodes of this show in syndication when I was just a wee lad. The crimes all seemed as real and interesting as anything that cop dramas dig up these days. Sure, the characters run prints against a mug book and use phones with *gasp* cords – and they can smoke indoors, which you’ll never see on TV again. But the two episodes I watched for this review were just as fun as I remembered.

Although nominated for plenty of Emmys, the only award that the original ‘Hawaii Five-O’ ever won was for music. The Ventures’ recording of the theme song reached #4 on the Billboard Top 100 in 1969, so there’s that.

How is the presentation? Well, first I’d like to chat about something aside from the video image. I’m sure that it takes a little extra work on the part of the DVD producers and those getting the source ready for streaming, but it seems silly to keep the commercial break/show title shots in. Is it for nostalgia purposes? Why keep the ‘Hawaii Five-O’ title card and rolling wave several times throughout the episode? I suppose it doesn’t detract too terribly.

So, how does the show look in HD streaming? The 4:3 picture is a pretty mixed bag. The grain goes from non-existent to a fair amount, to TONS of grain and dirt specks. The colors are often perfectly saturated in that ’60s kind of way, but the detail level is inconsistent. Outdoor scenes generally look really good. Shiny cars reflect lots of detail, and shots of the ocean look mighty sharp. Close-ups tend to include a high amount of detail in fabric and hair. Some scenes look dynamite, probably better than they ever did on TV sets fifty years ago. However, grainy or dark scenes often wash out detail. Overall, the show looks great, but its age peeks out fairly regularly.

If you’re stuck in three feet of New England snow or it’s cold and rainy in the Pacific Northwest, now is the perfect time to watch a police drama in paradise.

TagsHawaii Five-0 Jack Lord Netflix One from the Vault