This week’s Uncovered has something for everyone: a few new releases, some catalogue titles, and a couple of gargantuan collector’s editions that are sure to be filled with a bunch of crappy memorabilia that you won’t need.

‘Citizen Kane – Ultimate Collector’s Edition’
The critical choice for “Best film Ever Made” is finally getting a high-definition release. As of right now, the only copy available for pre-order is the huge Collector’s Edition box set that’s full of a bunch of crazy crap. It’s inevitable that the movie will get a standalone release sometime in the future, but for those of you who have to own this classic movie right away, this is the set you’ll be looking at.

As for it its looks, I like the clean, bold title. It gives us the sense that the movie knows how well regarded it is. It’s almost like the cover is saying: “I’m Citizen Kane. You’d better recognize!” Okay, so the movie probably doesn’t talk with hip lingo, but this cover art does depict a film that knows its status in the world of cinema and is playing up to that. 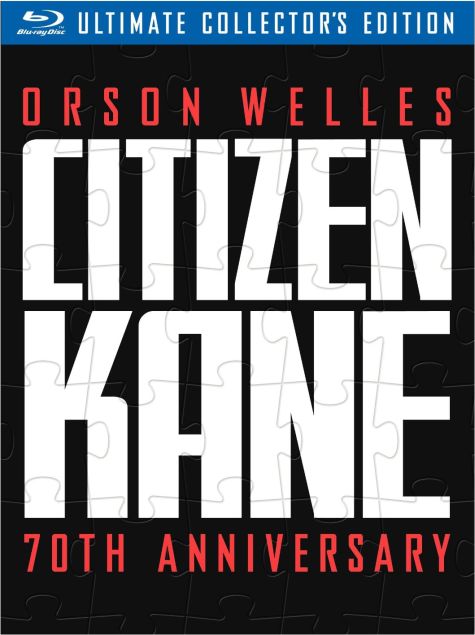 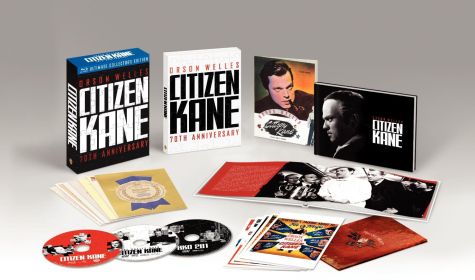 ‘Willy Wonka – 40th Anniversary Collector’s Edition’
Speaking of useless bits and bobs, ‘Willy Wonka’ is getting an ultimate super-duper edition for its 40th birthday. It’s simply another repackaging of the same disc, this time featuring a load of trinkets like pencils and booklets. I’ll keep my Digibook release, thank you very much. There’s no need to go out and purchase another giant box to take up more shelf space. Plus, in all seriousness, that cover art is simply annoying and far too busy for its own good. 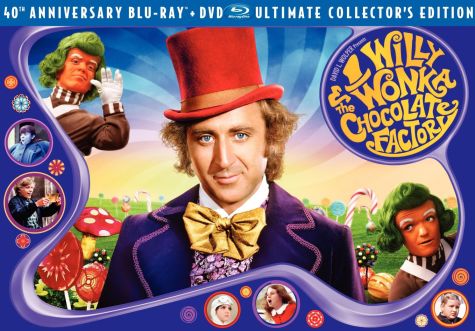 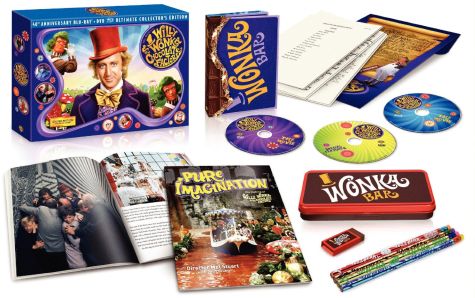 ‘Footloose’
This is an interesting piece of cover art. I’m not sure that I like it, but I do respect the fact that it pays tribute to the movie’s original VHS cover art. I can get behind that. The art looks a little too cartoony for its own good and should have resembled the more realistic feel of the VHS cover. I also have no idea why the designer gave it that soft blue look which makes cartoon Bacon look more like an angel than an angry dancer. But whatever… It was a nice try. 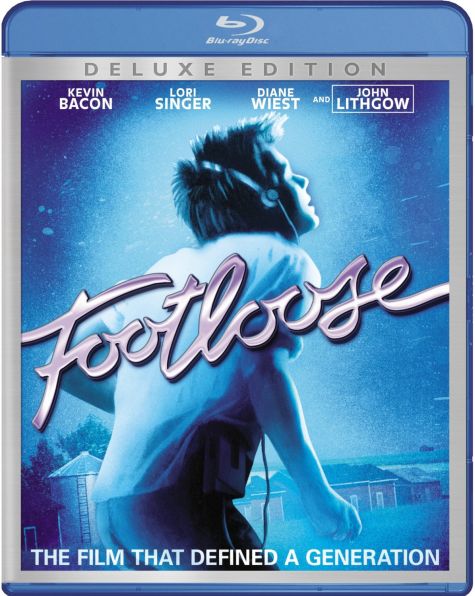 ‘Submarine’
This film has been lauded by critics far and wide. I missed it at Sundance, but wished that I had made time to go see it. However, the cover art for it screams “Indie!” with its somewhat haphazard cut-and-pasting of multiple scenes and glowing critical quotes. This is the go-to look when you’re trying to give a movie that independent feel. 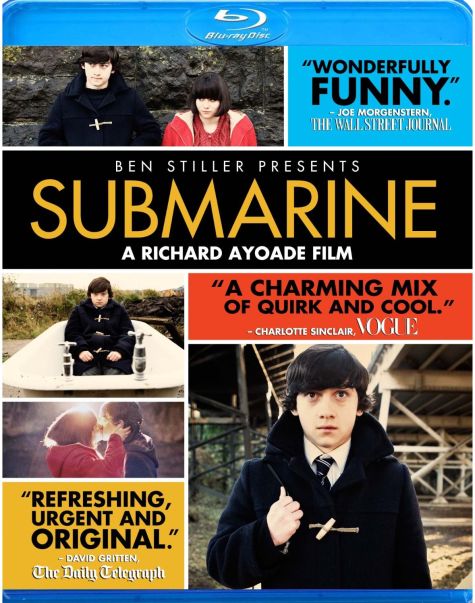 ‘Gia’
All the studio did here was take the 2009 DVD release and fit it to a Blu-ray sized cover. But, wait a minute, “Unrated” is rather ungainly stamped right in the middle of what is supposed to be a classy-looking cover. Now it just looks like a garish ‘American Pie’ knockoff. With that said, who doesn’t want to see some lesbian loving involving Angelina Jolie and Elizabeth Mitchell in HD? 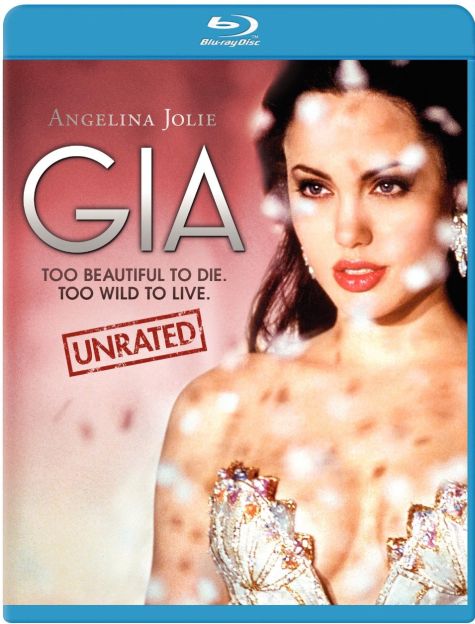 ‘Kevin Smith’s Too Fat for 40’
I don’t know why this cover gets to me so much. It’s not like it’s badly done. It looks good. Bright colors are contrasted with the gray clouds in the back. I think what bothers me about this cover is the blatant display of ego from Smith. He’s been getting more egotistical over the years, and this is just another one of those “Look at me and my hilariously punny hockey jersey” moments. 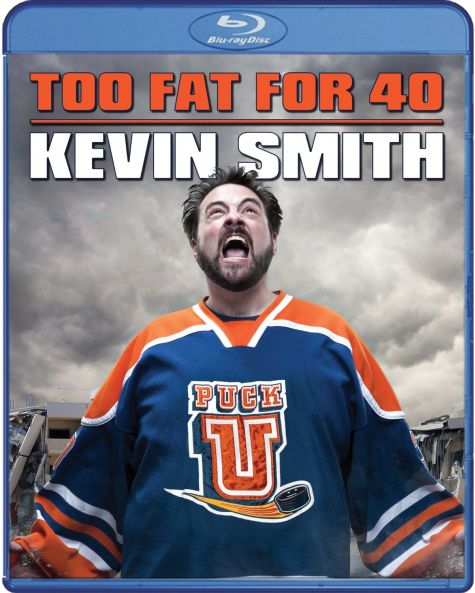