Welcome back to Uncovered, where we highlight and dissect the latest in Blu-ray cover art. Let’s dive into some of the new Blu-ray releases that have been announced in the past few days, and see what we think about their artwork.

This cover absolutely screams Michael Bay, but it could have been worse. Truthfully, I kind of like it. It’s exciting, gritty, and tells you just about everything the movie offers. 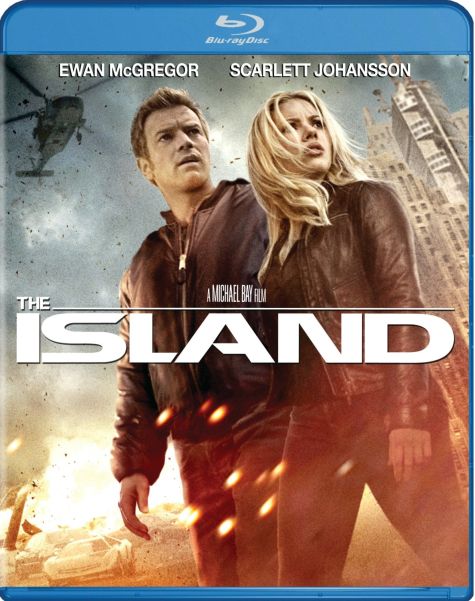 We just got word that some Coen brothers catalog films are finally making their way to the format. Along with the one listed above, ‘Raising Arizona’ and ‘Miller’s Crossing’ have also been announced. But as of right now, the cover art for them hasn’t been specified. I’m excited to be getting a few more Coen classics on Blu-ray, and this cover for ‘Blood Simple’ is certainly a good start. 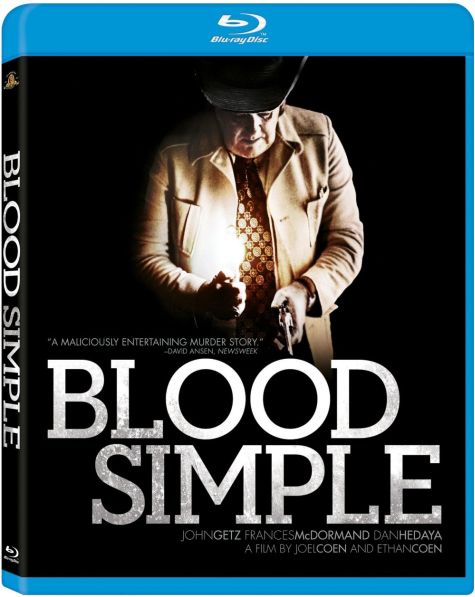 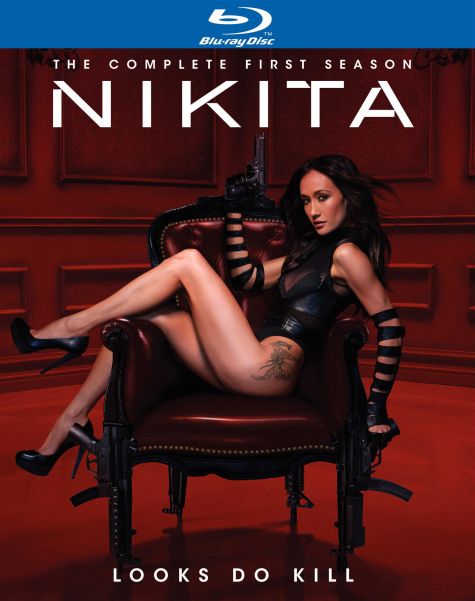 There are a lot of people out there that love this Peter Jackson horror flick starring Michael J. Fox, and I’m one of them. So you can imagine my surprise when I saw the cover art and I thought that I had accidentally clicked on ‘The Haunted Mansion’ starring Eddie Murphy. This is just downright atrocious. 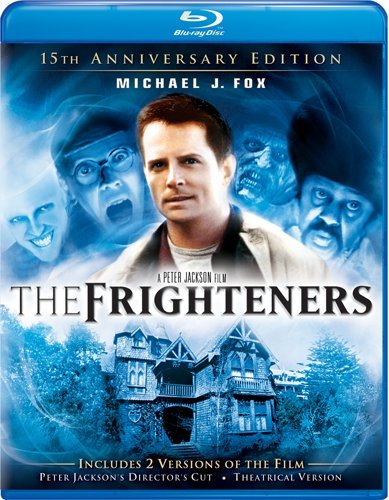