This week’s Roundtable topic was suggested by site editor Mike Attebery, who will be joining us as a guest blogger. These days, it seems like all Hollywood produces anymore are sequels and remakes. Some of them are good, but many are terrible. Our Roundtable hashes out some of the best and worst of the sequels.

Since he chose the topic, we’ll let Mike lead the way: 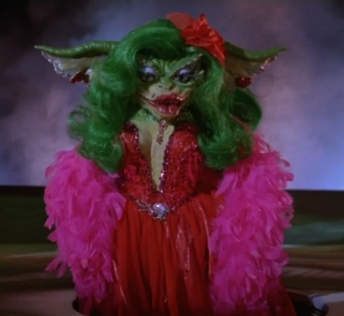 We know that you’ve got opinions on this too. Tell us your best and worst sequels.