In addition to the fame and the groupies and (for a lot of singers) all the drugs, one of the main perks of being a musician of any note is the assurance that, inevitably, a famous actor will play you in a bio-pic. For this week’s Roundtable, let’s cast some of the music bios that somehow haven’t already been made.

As much as I would love to see a really sleazy movie about all the drama in Fleetwood Mac, I think my choice of bio-pic I want to see next is David Byrne. Not only is his musical work with Talking Heads some of the best pop music ever created, but he’s an all-around fascinating guy. He writes books about riding his bike and he also wrote a musical about Imelda Marcos with Fatboy Slim. And who better to portray the man in the big suit than Michael Shannon? We know he can move and shake, and I think his intensity would be a good match for Byrne, even though they may not really look like one another.

Dateline: 1974. Queen landed their first unqualified smash with “Killer Queen.” “The Payback” wound up being James Brown’s second and final gold single. Elton John unleashed a barrage of hits, among them “Candle in the Wind,” “Bennie and the Jets,” “Don’t Let the Sun Go Down on Me,” and “The Bitch Is Back,” while the year prior’s “Goodbye, Yellow Brick Road” refused to relent its grip on the Top 40. I’d crack a joke about The Carpenters being on top of the charts and “On Top of the World,” but… nah.

If there’s any year that’s more of a bio-pic goldmine than 1974, I haven’t come across it in my extensive research. And look, let’s be honest. You know where I’m going with this. We’re talking about the man, the myth, the legend: Carl Douglas.

Okay, I don’t know much of anything about Carl Douglas. His Wikipedia page doesn’t delve meaningfully into his life, and the guy’s website is just a dead Flash applet. I guess that means he’s a blank slate onto which I can staple pretty much any familiar bio-pic formula.

Carl’s proud Jamaican father had long ago mapped out a life for his son as a bauxite miner. (You see, bauxite is among Jamaica’s top exports!) However, Carl had different dreams – different responsibilities. In his teenaged years, Jamaica remained under British rule. Actually, that doesn’t track. For the sake of this bio-pic, let’s say it’s under the rule of funky Chinamen from funky Chinatown. For the island nation to be truly independent, they couldn’t rely on the burgeoning decolonization movement or legislative decrees. There was only one path to freedom: Kung Fu fighting.

For the sake of his homeland, Carl had to set aside his dreams of becoming a famed singer in order to battle for Jamaica’s future. He fights just as hard to win the heart of actress Madge Sinclair, whose minor role in Convoy also has its roots in the pop charts of 1974. Plus, she has her roots in Roots, but I’m getting off on too far a tangent here.

The bio-pic formula demands some kind of drug addiction, and… well, we’re talking about Jamaica here, so I guess that part of the screenplay works itself out. From the meteoric ascent of “Kung Fu Fighting” to Carl Douglas’ fast as lightning fall from grace to the expert timing of his resurgence with “Kung Fu Dancing,” this bio-pic explores it all. There won’t be a dry eye in the house when Carl’s stern father returns for the climax to prove that he, much the same as everybody else, was Kung Fu fighting. Talk about a brand new trip!

Kung Fu Fighting: In theaters worldwide, summer 2020, with none other than Damon Wayans starring as Carl Douglas, obviously.

I’m not sure how well he can sing (maybe we can have his brother Michael dub over him), but Sean Penn’s weathered features aren’t a half-bad match for Lyle Lovett. 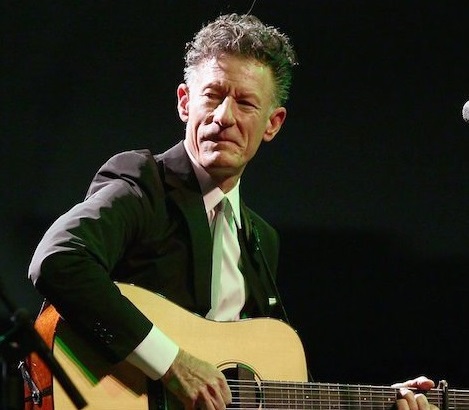 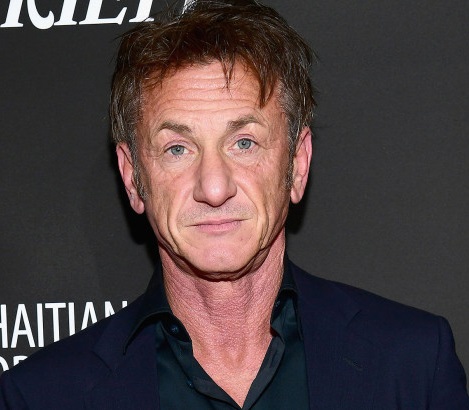 He’s already played a musician with a weird hairdo once before (as an aging goth rocker in the oddball indie drama This Must Be the Place), and his real-life experience as the former husband to a superstar much more famous than himself should give him plenty of insight in the character.

What musician are you waiting to see a bio-pic about, and who would you cast?