In this edition of Posterizing, we have a pretty eclectic mix of new movie posters. Some are good, others decent, and yet others just weird.

This is a collaboration horror film that premiered at Sundance but is finally getting a limited release across the country. The movie amounts to horror vignettes from several directors. The poster isn’t overly clever, but seeing that many VHS tapes stacked on top of each other brings back memories of our family living room when I was a kid – except that we didn’t purposefully stack them in the shape of a skull. 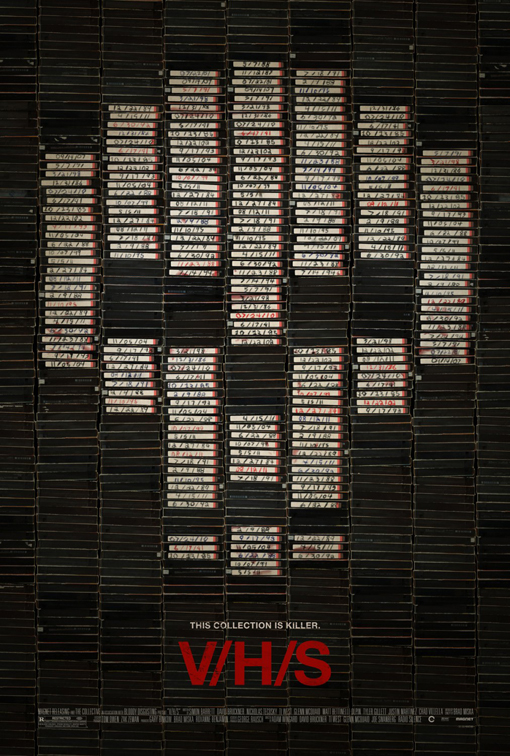 I love when I’m introduced to the idea of a movie through its poster. Having never heard of this before finding this poster, I was able to draw my own conclusions from the effective art. The poster imitates old-school propaganda, specifically the Uncle Sam “I Want You” posters of yesteryear. If you look closely at the eyes, it looks like the exact same Uncle Sam eyes, complete with graying eyebrows. But this time around he’s in a biohazard suit and holding a glass of champagne. It turns out that the movie is about a group of friends who get together for a dinner only to find that the end of the world may be happening right outside. I feel like this poster art really conveys the essence of the movie. 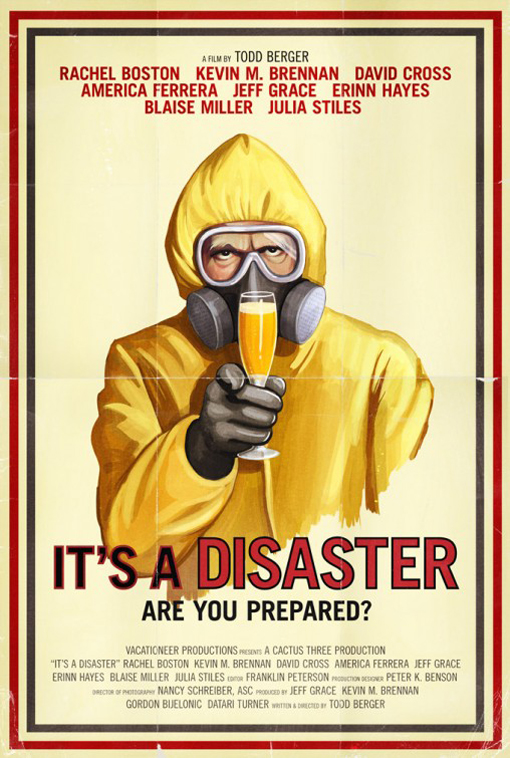 Here are a few people who should never be plastered on a movie poster trying to look tough holding guns: James Cromwell, Christian Slater and Dominic Monaghan. This poster is such a terribly clichéd Photoshop job that it almost makes the movie look like the SyFy network’s answer to ‘The Expendables’. 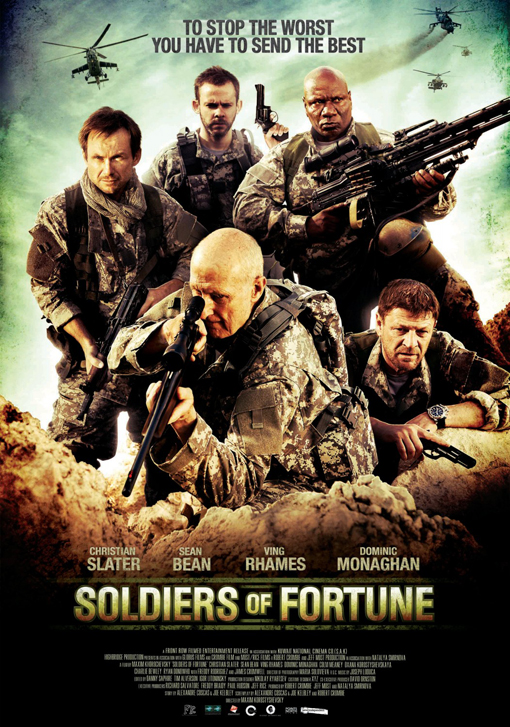 This is a pretty generic poster, but it’s effective in promoting a character that fans will know just by the suit he’s wearing. While there isn’t much going on here, it should excite people who know and love the original ‘Judge Dredd’ comic book (or the old Sylvester Stallone movie). You can instantly see this poster and say, “Holy crap, a new Judge Dredd movie is coming out!” without even paying attention to the title below. 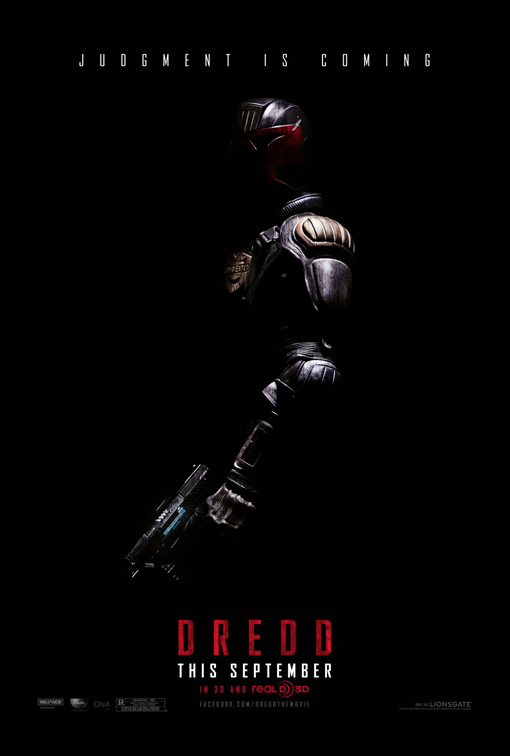 There’s something to be said for a creative use of white or negative space in poster art. A few of the posters for ‘Buried’ featured wonderful uses of negative space. Here, I think the idea is taken overboard. This poster gets me excited for nothing. There’s nothing clever about a contrail streaking across the sky. I applaud going a different route and not simply plastering Denzel Washington’s face prominently in the middle, but I don’t think that this really works either. It’s too neutral to be engaging. 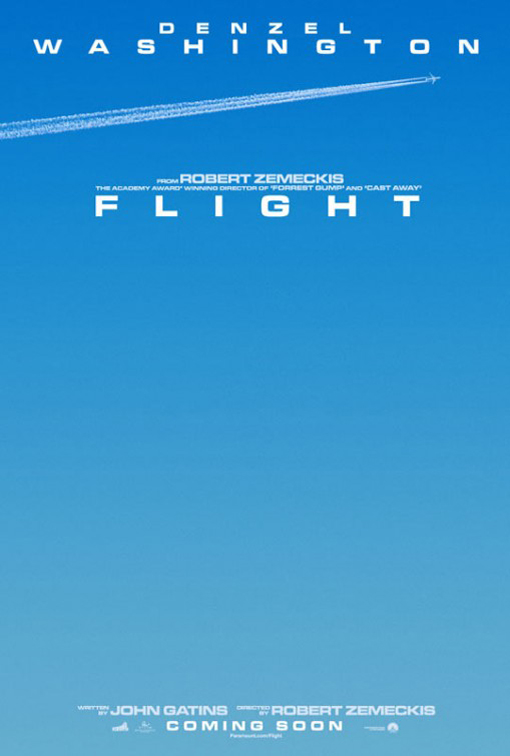 Ridley Scott’s polarizing sci-fi epic has been in theaters for a while now, but I just wanted to call your attention to the poster that was given out at IMAX midnight showings when the film opened. I’m all for different takes on movie art and going a different direction. I’m also totally for creating a collectible atmosphere where people will want to keep and maybe even frame pieces of movie art that they love. This poster doesn’t count, unfortunately. It’s really tough to like this poster since its main image appears to be Noomi Rapace searching for boogers in an alien-carved stone head. 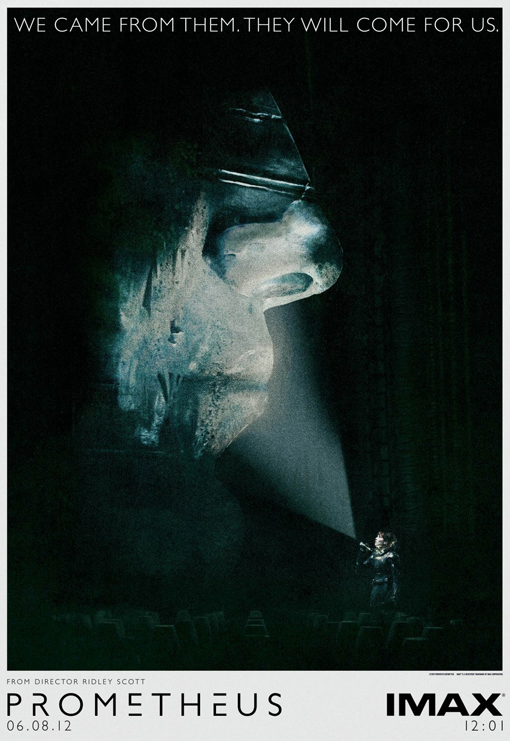