Welcome to another edition of Posterizing, where we take a look at recently released movie posters and reflect on how much we’d all love to have a giant room devoted to them. Come on, I know I’m not the only one who pictures a gigantic hallway in my future mansion positively littered with framed movie posters from end to end.

The few posters that have been released for J.J. Abrams’ new summer blockbuster have really caught my eye. I’m a big fan of all three that have been released. Two of them have a distinct throwback personality to them. One has that old-school hand-drawn floating head structure like the original ‘Indiana Jones’ posters, while the other has a distinct ‘Close Encounters of the Third Kind’ feel. Finally, the one that’s been out forever is the vertical skyline image that reveals next to nothing about the movie other than that it has some mystery element. (Spoiler alert: Pay close attention to where the bright stream of light originates from.) 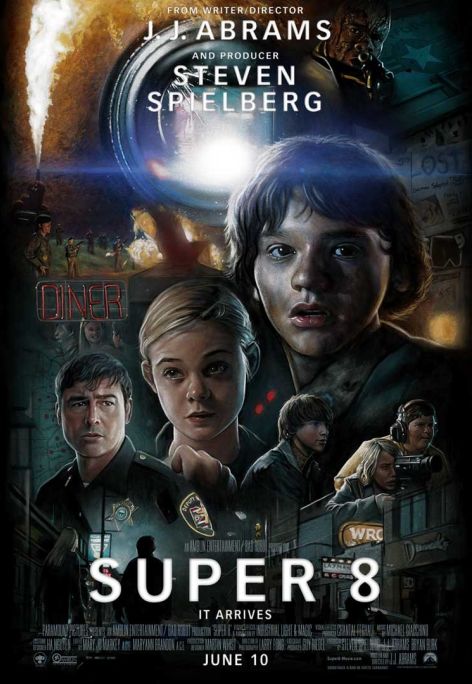 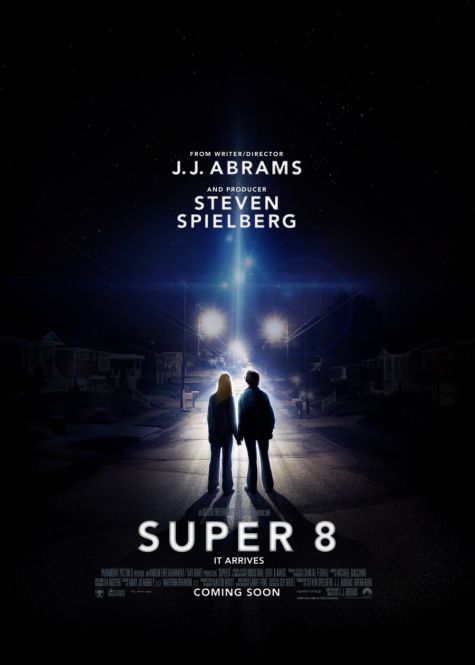 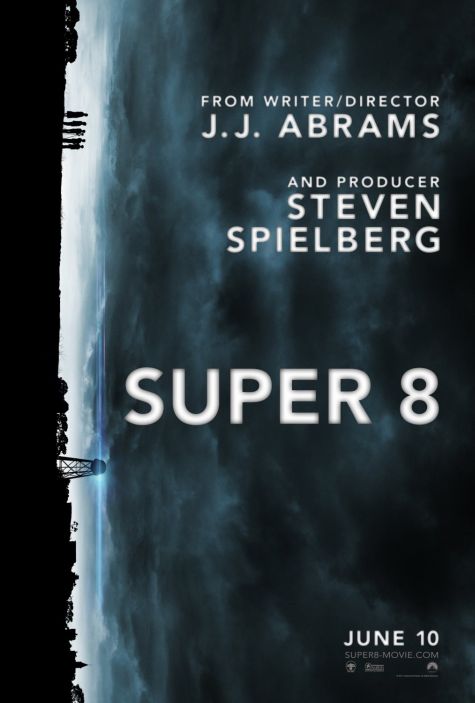 I know we have some huge ‘Conan’ fans out there, and these character action posters should get you excited for the new movie. Brute force, bulging pectorals, and bosomy babes… What more could you ask for? 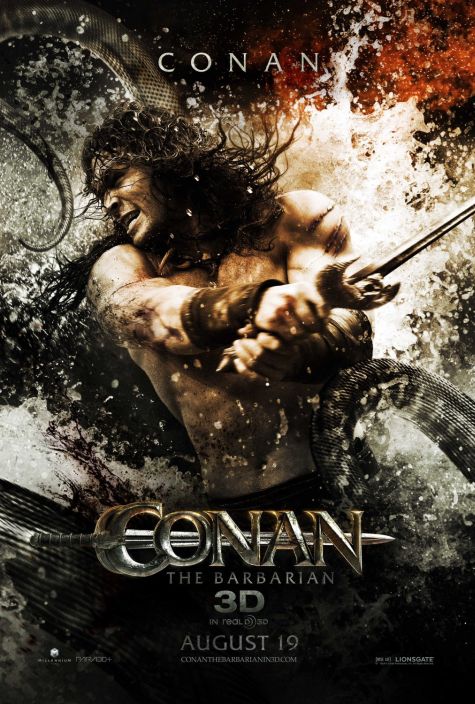 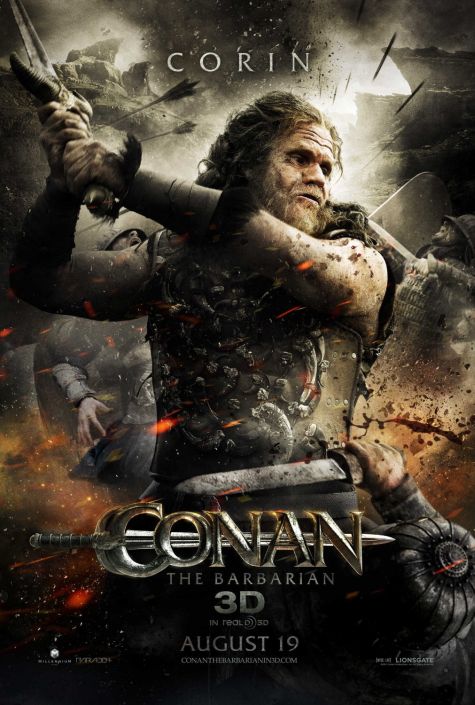 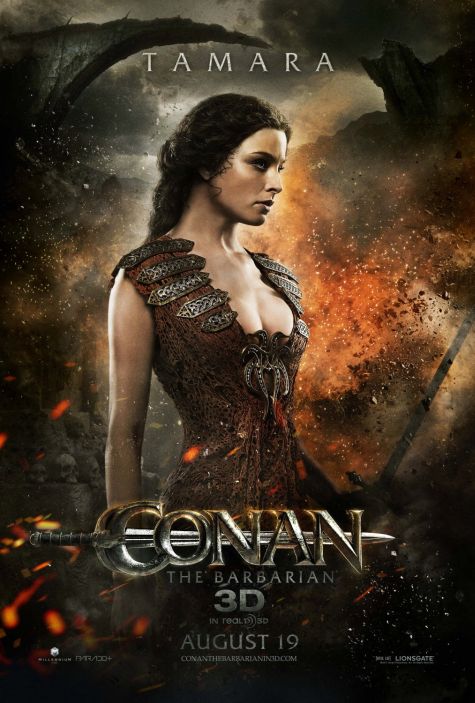 Don’t Be Afraid of the Dark

I’m always on the look out for interesting and unusually creative movie posters. They make the best framing opportunities. This poster for Guillermo Del Toro’s new horror flick ‘Don’t Be Afraid of the Dark’ is simply awesome. You’ve got to love the artwork, the simplicity, and the sense of dread it portrays. Wonderful. 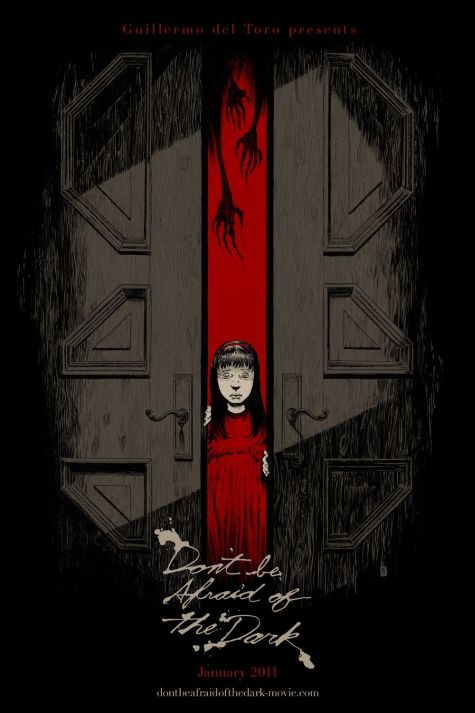